Thief on the run after walking out of open prison 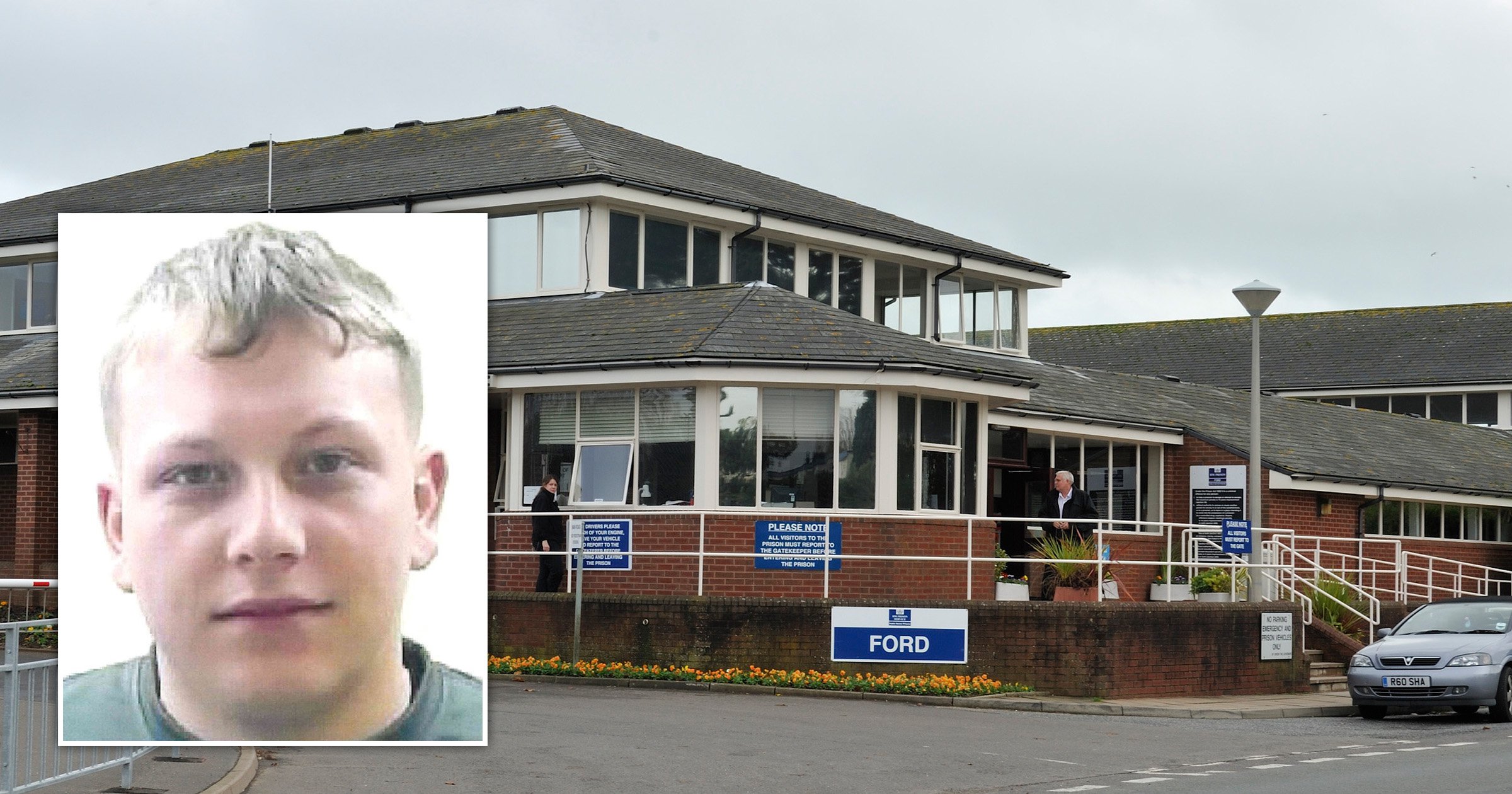 A young convict has been on the run for four days after escaping from jail.

Police are searching for William Adams, 22, who left Ford Open Prison in West Sussex on Wednesday.

He began a 45-month sentence in September 2020 after being convicted of conspiracy to steal.

It’s not the first time the Category D open prison has hit the headlines for the wrong reasons.

In 2014, the BBC reported the facility had ‘lost’ 89 inmates over several decades who absconded and were never accounted for.

Masked and armed prisoners took control of the prison for 12 hours in 2011 after a large riot, The Guardian reported.

Damages costing the taxpayer £5m were done when staff lost control of inmates and buildings were looted and torched.

A murderer coming towards the end of a 30-year sentence was able to ‘simply walk out’ of the prison two days before Christmas in 2020.

Stephen Pile, 60, was on the run for 14 hours before being captured and was sentenced to an extra three months for the offence, the Bournemouth Echo reported.

Prisoners spend most of their time away from the facility on licence carrying out work, education or other resettlement activities.

Criminals need to be risk-assessed and deemed suitable before they are put in an open environment.

William Adams is described as white, five feet and six inches tall and of medium build.

He has blonde hair, blue eyes and has a distinguishing scar over his left eye.

Adams is known to have personal links to the Sittingbourne area of Kent.

Anyone with information on his whereabouts is asked to contact Sussex Police via 999 or 101, quoting serial 575 of 14/07.