These Tube lines are closed during the bank holiday weekend 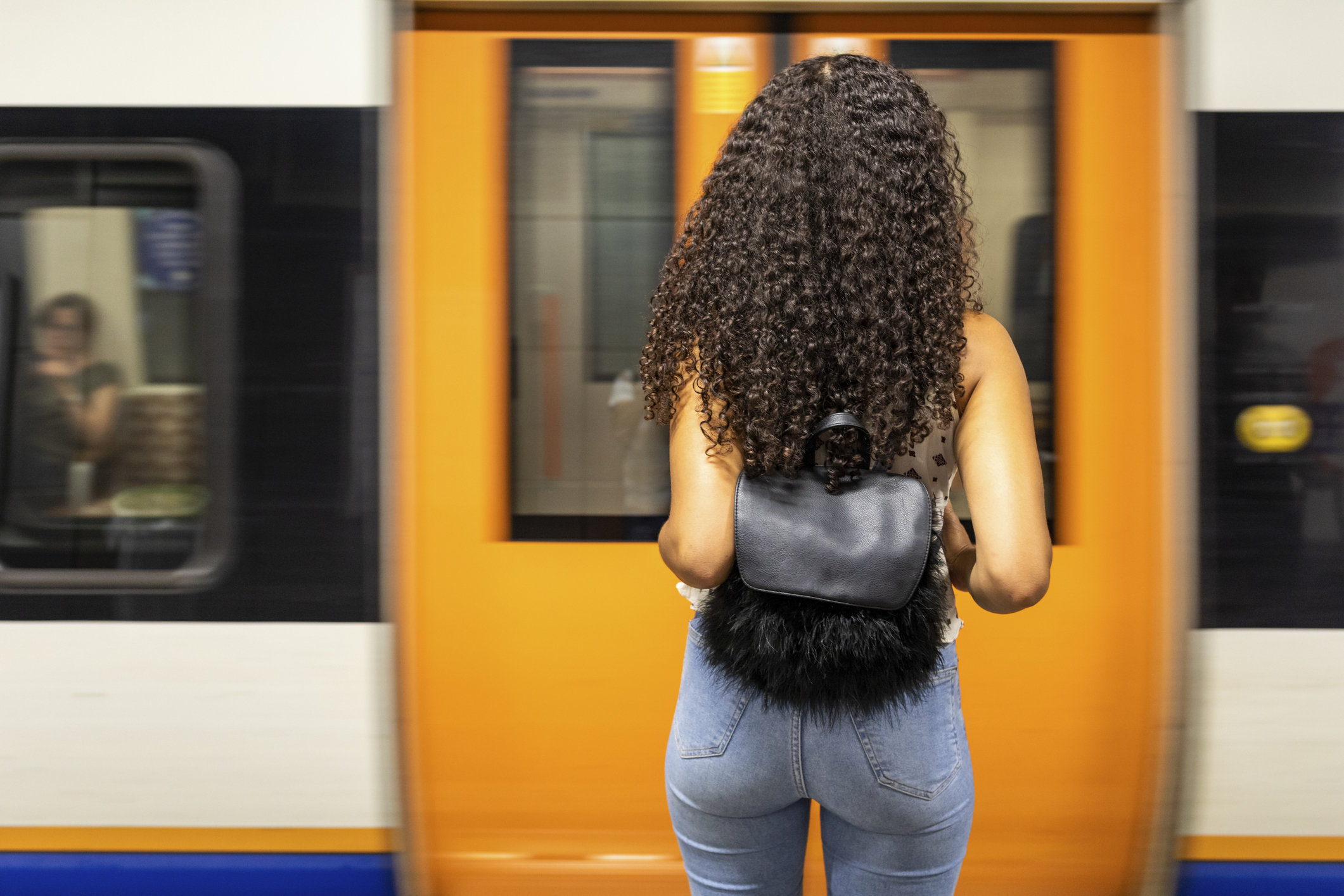 Looking forward to getting out and about over the bank holiday weekend?

Perhaps you’re keen to explore the city (in pleasant weather), pop to a friend’s house for a garden BBQ or catch up on errands like food shopping.

All this travel will likely require a fair few trips on the Tube, if you don’t use a car. But is the line you need running on Saturday, Sunday and Monday?

Luckily, normal service is expected on the Jubilee, Bakerloo, Central, Northern and Victoria lines over the bank holiday.

The DLR and Tram services should be running fine, too. For everything else, expect a few closures…

The Circle Line is completely closed all bank holiday weekend: Saturday, May 29, Sunday, May 30 and Monday, May 31.

Service on the Piccadilly Line is mostly smooth – except between South Harrow and Uxbridge in zones five and six.

On Saturday and Sunday, service between the two stations is cancelled between 7pm and 9pm, while on Monday, May 31, tubes won’t be running between 12pm and 5pm.

On Saturday, May 29, parts of the District Line are closed.

There’s no service between West Ham and Edgware Road, as well as Wimbledon and Kensington (Olympia) or Hammersmith.

On the following Sunday and Monday, the same closure applies – but there’ll also be no trains going to Richmond or Ealing Broadway.

Replacement buses will be in operation on all three days.

As with the Circle Line, you can’t get Hammersmith & City trains on Saturday, Sunday or Monday.

The line is closed for the bank holiday, and will resume normal service on Tuesday, June 1.

If this leaves you in a pickle, you’ll be able to find replacement buses at stops between Liverpool Street and Barking.

Those hoping to travel on the Metropolitan Line over the bank holiday may find it challenging.

For starters, there’s no service between Baker Street and Aldgate throughout the long weekend.

There’s no service for those hoping to get from Chalfont & Latimer to Amersham, either.

On Monday, May 31, there’s no service at all between 12pm and 5pm, and reduced service for the rest of the day.

There’s still no tubes running on the Waterloo & City line – but this doesn’t just apply to the bank holiday.

The line, which connects Waterloo to Bank, will remain shut until further notice.

The London Overground will have a fair few closures over the bank holiday weekend – so best to plan alternative routes.

On all three days (Saturday, Sunday and Monday), there’ll be no Overground trails between Highbury & Islington and Shadwell.

At the other end of the city, there’ll be no service between Surrey Quays and New Cross.

And on Sunday, May 30 and Monday, May 31, there are no trains between Hackney Downs and Enfield Town/Cheshunt.

If you need to hop on the Hackney Downs train, there will be a limited number of Greater Anglia services travelling via Seven Sisters being diverted to pass Tottenham Hale.

P.S. Don’t forget to tap-in (and out) to pay for your journey. Apparently, the pandemic made us all forget.