Buckingham Palace said in a statement: “Having considered all the appropriate advice, the Queen and Duke of Edinburgh have decided that this year the will spend Christmas quietly in Windsor.” The Queen and Prince Philip’s decision to enjoy a subdued festive season sends a clear message to the nation that it’s fine to miss Christmas with your extended family this year, according to royal author Penny Junor.

Ms Junor said the monarch and her husband were being “very sensible” and showing “real leadership” about how people should behave during the pandemic.

She added it was “rather lovely” the 94-year-old monarch and 99-year-old Prince Philip would be able to spend Christmas together.

The Queen and Duke of Edinburgh are extremely clinically vulnerable to the virus due to their old age. 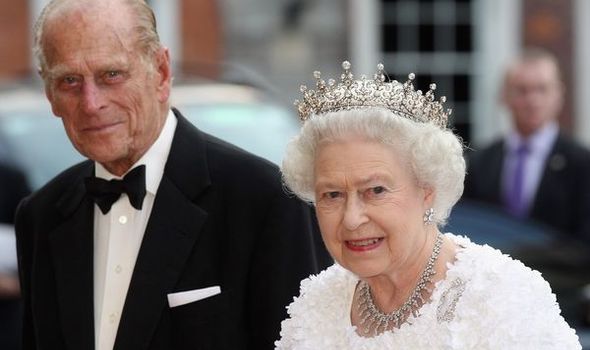 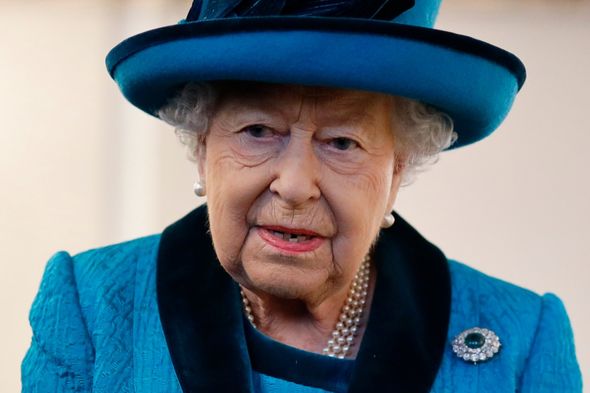 Ms Junor added: “I think that is showing real leadership in doing the right thing.

“If getting together at Christmas is going to put elderly people and vulnerable people in danger, it’s probably best to postpone it until we’re all safer.

“I would guess that is what they are doing is sending a message, a clear message to people that it’s alright to miss this Christmas in the hope of having other Christmases to spend with much-loved family.”

The Government has created special provisions for the Christmas period. 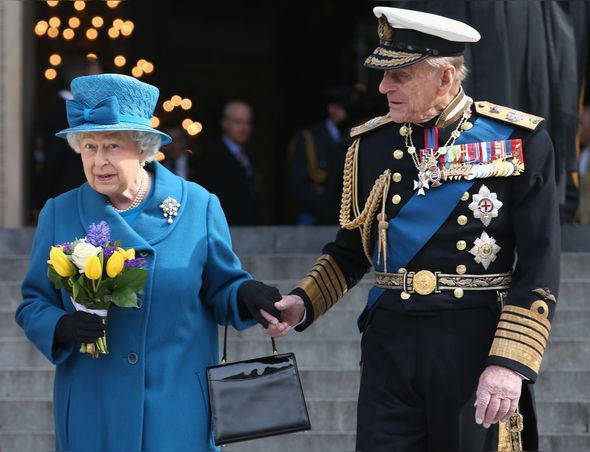 The revised tier system in place will be relaxed from December 23 until December 27, in which households can choose to group with two other households and create a Christmas bubble.

Ms Junor said that Christmas had always been a special time for the monarch, and it was “sweet” she would be spending it with her husband.

She added: “They are both very Christian and Christmas has real meaning for them both.

“I mean it’s a big sacrifice for them but I think it’s sweet and sends a good message.” 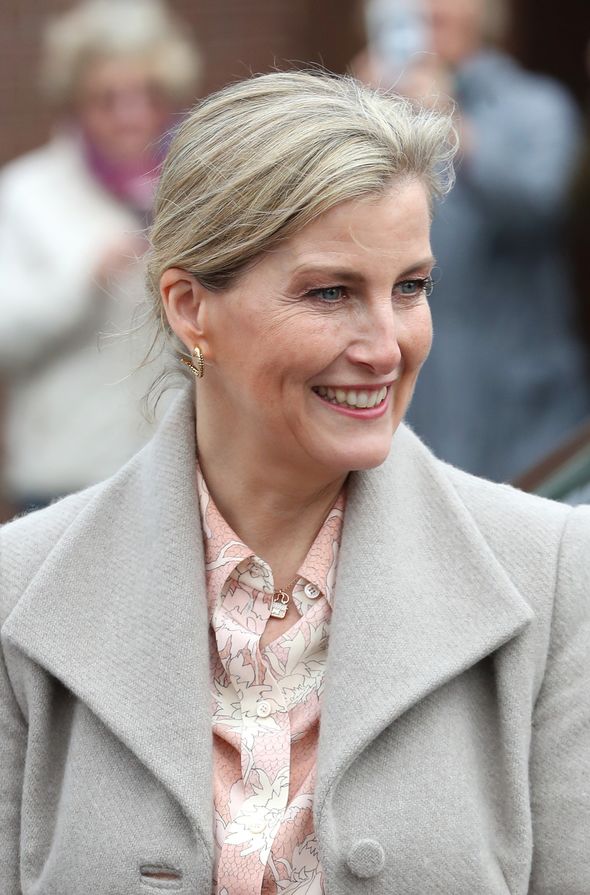 Even though the couple will likely be alone on Christmas Day, they will undoubtedly see members of the family throughout the extended Christmas period.

A source told the Daily Mail: “Prince Edward and his family will be one of the two in her [the Queen’s] bubble.”

The Queen is known to be particularly fond of Prince Edward’s wife, Sophie, Countess of Wessex.

A source said: “The Queen and the Duke are fortunate to spend Christmas with their family every year.

“They understand that their family will have competing demands over the Christmas period and are content to have a quiet festive season this year.

“Like everyone, they hope things will get back to normal in 2021.”

Prince Charles and Camilla, Duchess of Cornwall, will spend Christmas Day at their Highgrove home in Gloucestershire but are expected to see the Queen and Prince Philip at some point.

The Duchess of Cornwall also plans to visit her own children and grandchildren over the festive period.