Prince Philip: Expert reveals his 'secret to a happy marriage'

A shortlist of proposals to fill the vacant space on the fourth plinth at Trafalgar Square has been produced. One concept is a giant rocket while another features casts of the faces of 850 trans people. However, GB News presenter Colin Brazier said a statue of the Duke of Edinburgh should be erected on the plinth.

Today he tweeted: “A couple of the entries for the competition to choose something new for the fourth plinth in Trafalgar Square.

“Would it be dangerously counter-cultural to nominate a life-size bronze of a former naval officer who married a queen?”

One of Mr Brazier’s Twitter followers agreed with him and said: “A bronze statue of The Duke of Edinburgh would be perfect and far better than most of the rubbish that has been there previously.”

However, another Twitter follower said: “The plinth is reserved for Her Majesty The Queen.” 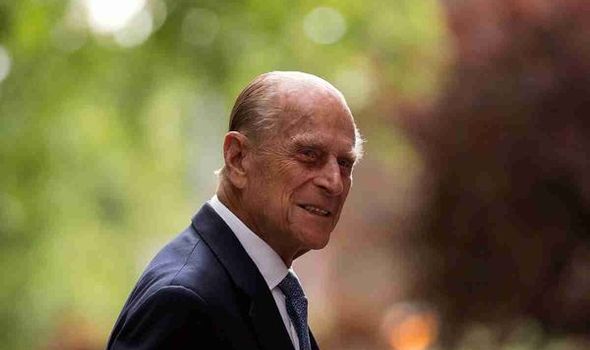 Another Twitter user disagreed with Mr Brazier’s tweet and said: “She was a princess when he married her.

“In answer to your suggestion, I’m not sure.

“The 4th Plinth was always meant to change, a bronze statue would suggest something permanent.” 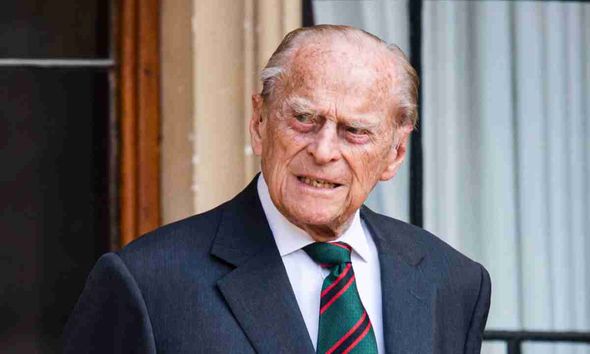 The responsibility for deciding upon what is erected on the fourth plinth at Trafalgar was transferred to the Mayor of London in 1999.

The news comes after one royal expert demanded the UK Government commemorate a statue to the late Duke of Edinburgh after he died on 9 April, 2021.

Royal expert Richard Fitzwilliams has said: “A statue to Prince Philip along the lines of those honouring George VI and Queen Elizabeth, which stand together in The Mall, is an excellent idea.

“Those to Gandhi, Nelson Mandela, Lloyd George, and Mary Seacole, which have been erected in London in recent years, show how statues, until recently thought largely a moribund way of paying tribute, have assumed new relevance. 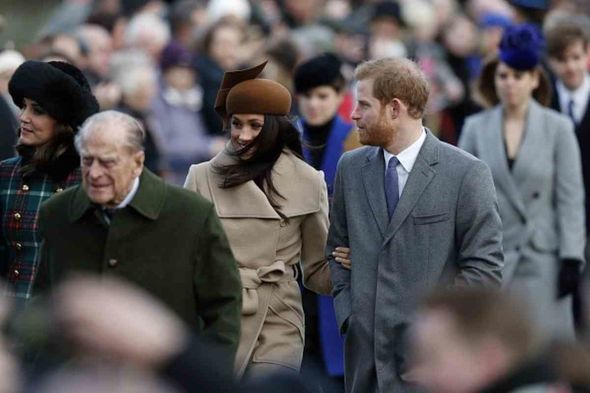 “A statue to Prince Philip will pay homage to a truly great Briton.

“His partnership with the Queen is one of the great royal romances and should, without doubt, be appropriately commemorated.”

A Labour Party source speaking to the Daily Telegraph said: “The Duke of Edinburgh dedicated his life to the service of our country and the Queen.

“A statue would seem a fitting tribute for his years of service.”

The Daily Telegraph also quoted a Cabinet minister as saying: “Every sovereign and consort has a statue somewhere.

“It must be right to have a statue for the Duke.

“The Queen Mother and George VI are just off The Mall.

“George V is just by Westminster Abbey in a rather good spot.”