The Queen has seen 14 Prime Ministers come and go in her 67-year long reign so far, and unfailingly continues to have weekly meetings with the incumbent leader of the country. Although Her Majesty traditionally remains strictly politically neutral, her weekly private audiences are an opportunity for the monarch to discuss affairs of state in detail. In recent weeks, the sovereign’s political role and constitutional position has been under intense dscrutiny, as the threat of a no-confidence vote still looms for Boris Johnson.

The Queen’s powers to dismiss Mr Johnson and appoint Jeremy Corbyn, or a caretaker Prime Minister, have been under heated discussion.

However, the monarch once revealed how she would make her opinion known in the matter of appointing important national figures.

Influential constitutional historian Professor Vernon Bogdanor, in his 1995 book ‘The Monarchy and the Constitution’, writes: “Edward Heath has declared that the Queen exerts significant influence through an ‘exchange of views’ with her Prime Ministers, but that she would never tell a Prime Minister what he or she would not do.”

However, Prof Bogdanor continues, according to the late royal biographer Kenneth Rose her Majesty has a more subtle “technique”. 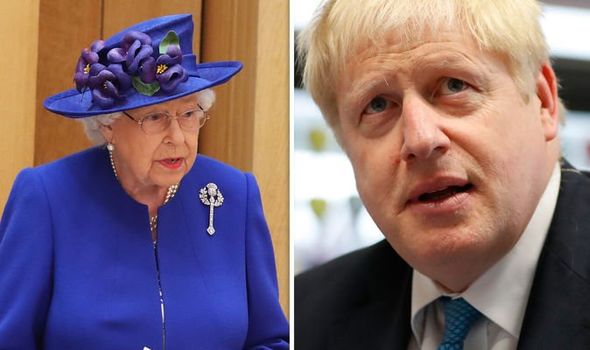 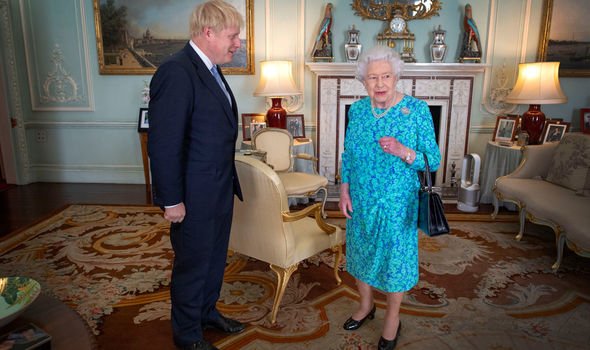 Mr Rose writes: “A Dean of St Paul’s Cathedral once asked the Queen what she could do if a Prime Minister submitted a name for an ecclesiastical appointment with which she was not happy.”

In addition to appointing the Prime Minister, the monarch’s royal prerogative also includes appointing bishops and archbishops in the Church of England.

According to Mr Rose, Her Majesty replied: “Nothing constitutionally.

“But I can alway stay that I should like more information. 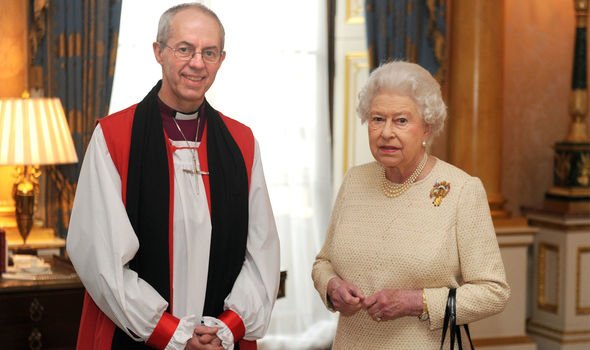 “That is an indication that the Prime Minister will not miss.”

Mr Rose continues: “On at least two occasion in recent years, the Queen has used this tactful technique when controversial names have been put forward for honours.”

Margaret Thatcher, commenting on her audience with the Queen, said: “Anyone who imagines that they are a mere formality or confined to social niceties is quite wrong; they are quietly businesslike and Her Majesty brings to bear a formidable grasp of current issues and breadth of experience.”

The Queen herself has pointed towards a little of what goes on in her weekly meetings with the incumbent Prime Minister in a 1992 documentary, ‘Elizabeth R’. 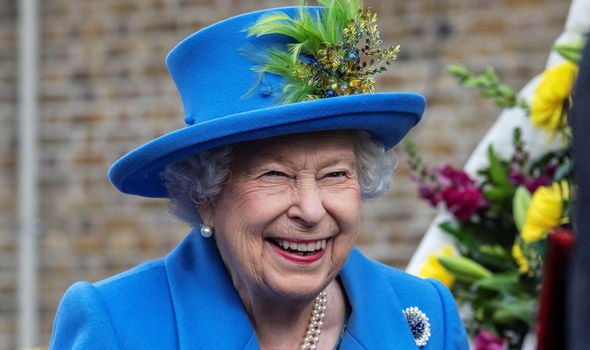 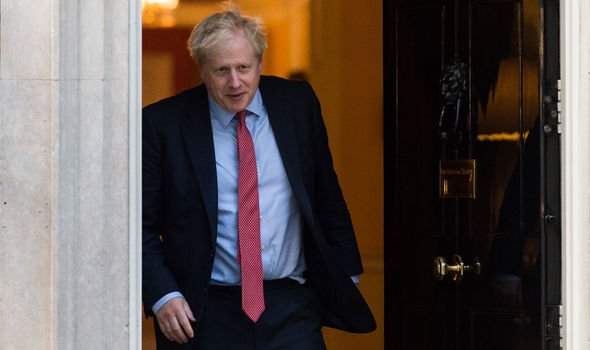 Her Majesty said: ”They unburden themselves or they tell me what is going on or if they have got any problems.

“Sometimes one can help in that way too.

“They know that one can be impartial, I think it’s rather nice to feel that one is a sort of a sponge and everybody can tell one things.”

‘Nobody knows about it.

“Occasionally you can be able to put someone’s point of view that perhaps they hadn’t seen from that angle.”