Kay Burley was forced to interrupt the shadow Secretary for Business as she gave a lengthy answer on the Labour Party’s climate change policy within their new election manifesto. Ms Long-Bailey announced she will be setting out new plans under the Green Transformation Funds to help the UK decarbonise completely. But the Sky News host was forced to intervene to move on to a different topic as the tardiness of the Labour MP caused the time for questions to be limited: “We have a very short time speaking to you today.

“And thank you for answering that question as briefly as you could. I wonder if I could move on, please, to the front page of the Jewish Chronicle.”

The Jewish Chronicle issued a plea to non-Jewish voters to reconsider their plans to back leader Jeremy Corbyn as the next Prime Minister over an ongoing dispute over anti-Semitism within the Labour Party. 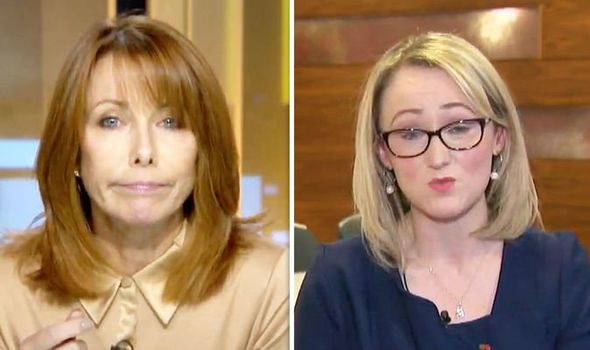 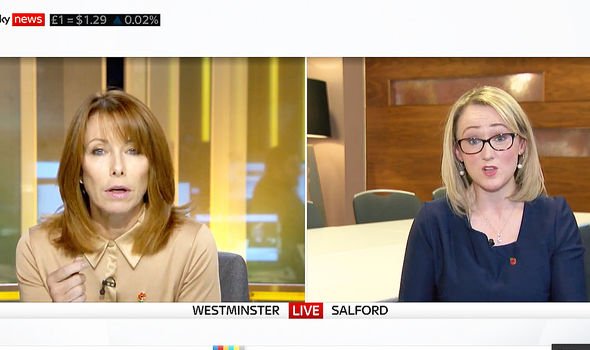 “I’ll be the first to say that, historically, when we had claims of anti-Semitism and allegations made against specific members we weren’t quick enough investigating them.

“We’ve since sped up the process. We’ve made sure there’s independent oversight from a legal professional. We’ve brought in at the Labour Party Conference an auto-expulsion to deal with very, very serious cases and we’ve rolled out an educational programme.”

She added: “Of course, more needs to be done to restore faith with our Jewish community and certainly, that’s what we’ll be doing as a Labour Government.”

But despite repeated reassurances from the Labour leadership insisting new measures have been adopted to tackle claims of anti-Semitism, the party took another severe blow as former minister Ian Austin urged voters to back Conservative candidates in the election to keep Mr Corbyn from Number 10. 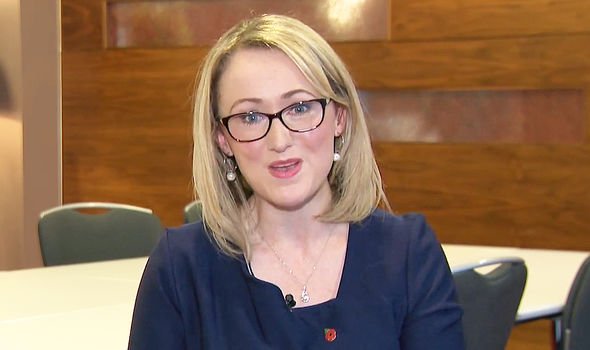 Speaking to the Today programme on Thursday, Mr Austin said: “The Labour Party has been my life and until this year, I have only ever voted Labour.

“But it has really come to something when someone like me says traditional decent patriotic Labour voters should vote for Boris Johnson and the Conservative Party this time.

“It is too big a risk. That is why I think we should lend the Tories our votes at this election and stop Jeremy Corbyn getting anywhere near Downing Street.”

Labour was further rocked by the unexpected decision of deputy leader Tom Watson not to stand at the election in December. 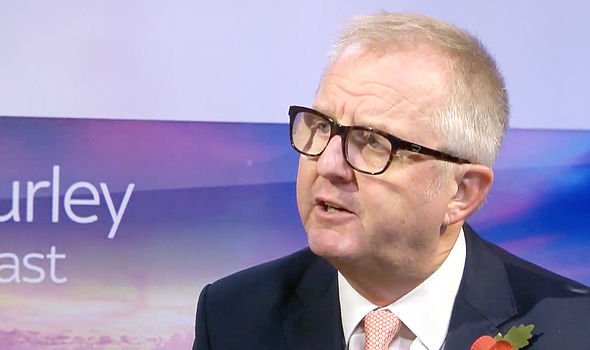 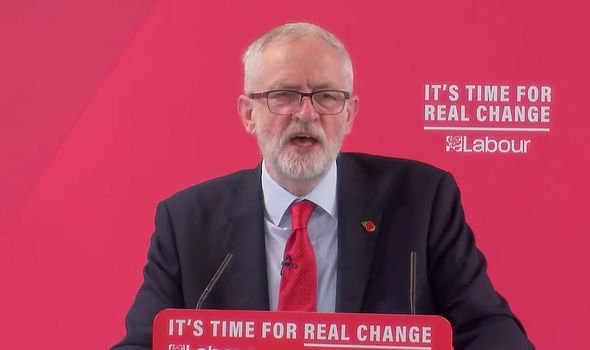 Mr Austin claimed the deputy Labour leader had been “appalled” by the “scandal of anti-Semitism” that had grown in the party, adding: “I think it is enormously significant.

“If Tom thought that Jeremy Corbyn was fit to lead our country and fit to form a Government, then he would have been in that Cabinet. Would he really be standing down?

“Anybody who has spoken to Tom knows what he thinks about Jeremy Corbyn.

“More importantly, they know how appalled he is, like so many other people, by the scandal of anti-Semitism that has poisoned the Labour Party under Jeremy Corbyn’s leadership.”

Mr Watson, who is from the same area as Mr Austin in the Black Country in the West Midlands, was publicly critical of the leadership’s attempts to tackle anti-Semitism in the party and led moves to push it into supporting a second referendum on the EU, despite the entrenched resistance of the leader.