A 15-year-old girl died from an “abdominal injury” following a speedboat crash, an inquest has heard.

Emily Lewis was among twelve people taken to hospital after a rigid inflatable boat collided with a buoy in the Solent near Netley on 22 August.

The accident happened shortly after 10am on a family weekend outing to Southampton Water. 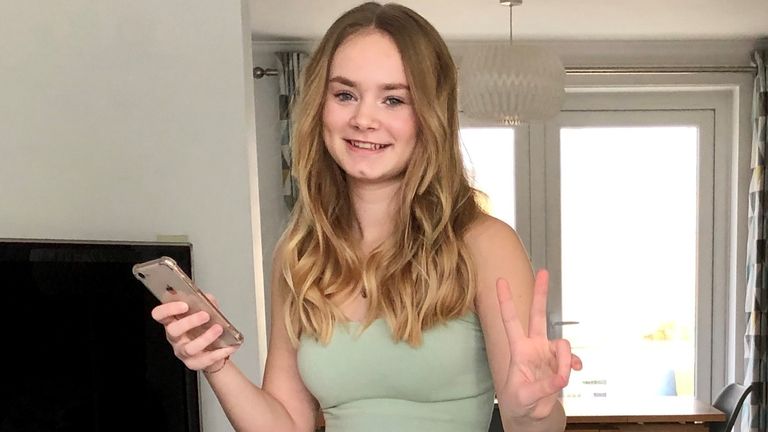 Emily, 15, was treated at the scene but later died in hospital.

Coroner Christopher Wilkinson told the inquest that forensic pathologist Dr Russell Delaney had cited an upper abdominal injury as the preliminary cause of death.

Police are working with the Coastguard and Marine Accident Investigation Branch to find out what happened.

The inquest was adjourned for a full hearing on May 5 2021.

Following her death, tributes were paid to Emily – including from her family who were also on the boat. 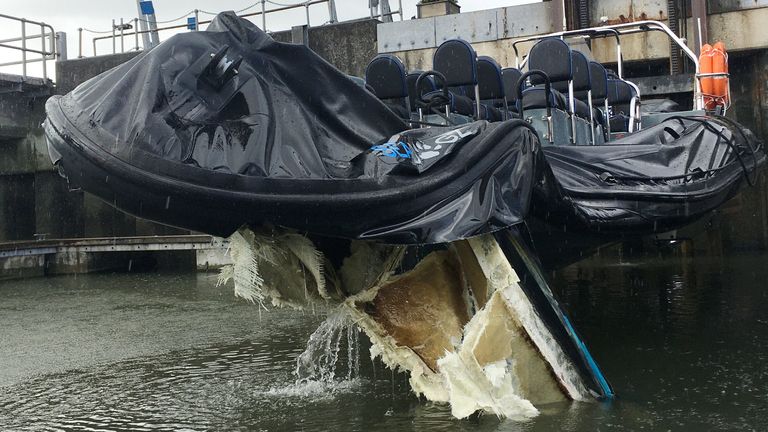 They said they “suffered from broken bones, but the emotional pain far outweighs the physical”.

“We are all in shock that our beautiful daughter and sister is no longer with us, and words just don’t seem available to express our deep sense of loss,” they added in a statement. It is understood that Emily’s mother Nikki and 19-year-old sister Amy both suffered broken arms from the boat crash.

Brookfield School, where Emily was a student, have said the 15-year-old’s “caring showed no bounds”.

She volunteered to help new pupils and had “aspirations to help shape the education of every student in our school”, headteacher Stuart Parkes said.

He added: “Emily was a bright, conscientious student who will be sorely missed by all staff and students at Brookfield”.