A taxi driver who unknowingly drove a suicide bomber to a Liverpool hospital has said he will always be ‘stuck in that situation’.

On Remembrance Sunday last year, David Perry picked up Emad Al-Swealmeen from his Sefton Park flat to drive him to the city’s Women’s Hospital.

As he pulled up outside, Al-Swealmeen pulled the trigger of his homemade explosive that tore through the taxi and left Perry burned and injured.

Al-Swealmeen, 32, was the only person to die in the blast, which was allegedly planned since April.

It’s the little details that haunt Perry, like trying to make small talk with Al-Swealmeen or the smell of burning flesh that followed the explosion, he told Good Morning Britain today.

‘When he got in, everything was wrong about it. He sank behind the seats, I couldn’t see him. All he said was “Women’s Hospital” and when I tried to make conversation there was no response,’ Perry said. 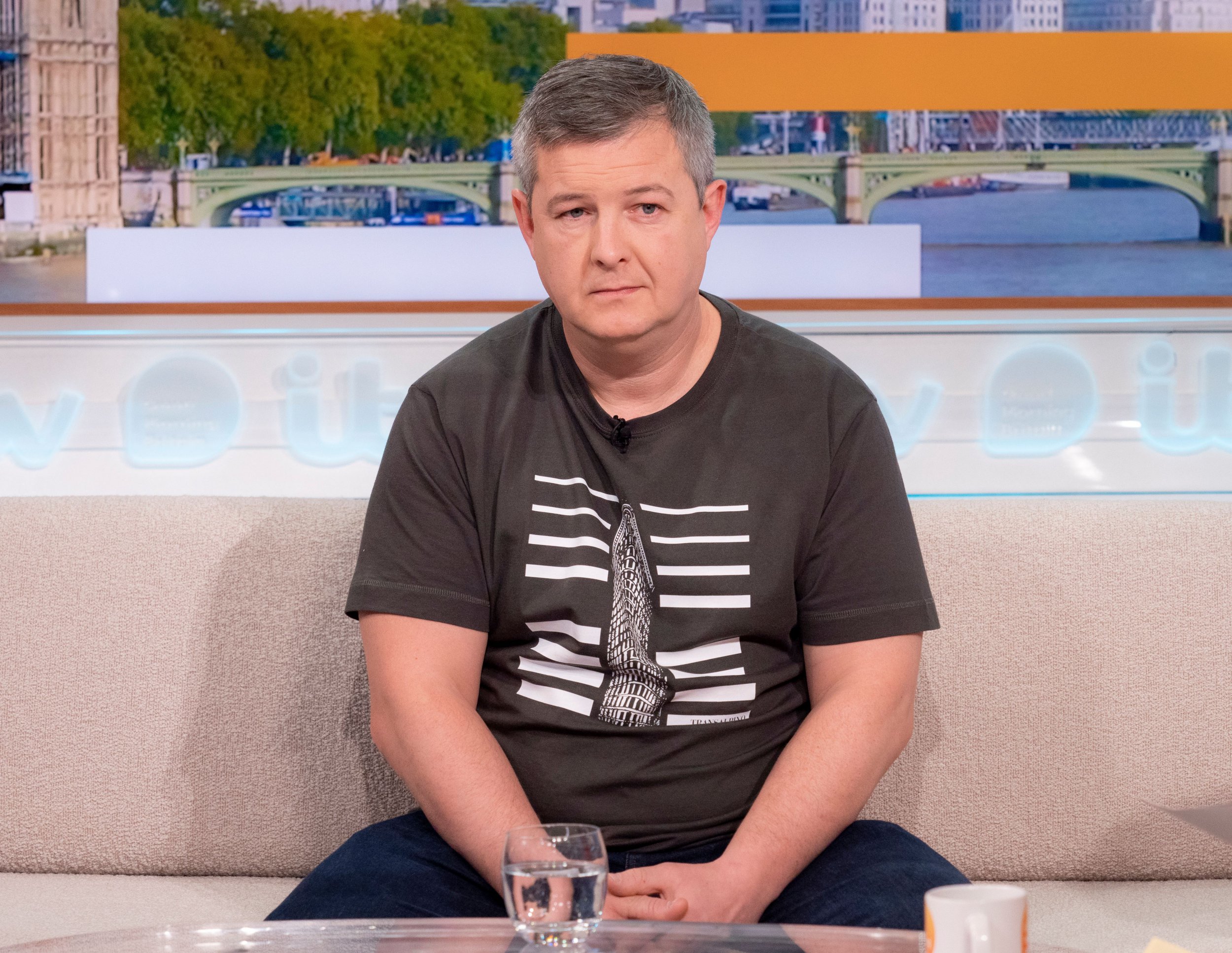 ‘I said “Do you have a wife or a baby” and there was just no response. So usually when a customer doesn’t talk back or respond to you, something’s wrong.’

‘I can remember the blast and I remember getting blown up. I remember thinking “Why has a waggon driven into the back me?” and then I was out but the actual drive and into the hospital I’ve got no recollection or memory of at all,’ he added.

‘It just reminds me of the actual car burning and him being all over me I was burning. So it’s a strange thing.’

Perry survived the ordeal but was badly injured by the blast, suffering a back fracture, burns, shrapnel wounds and burst ear drums.

Perry turned to humour to get him through the incident, even joking with officers: ‘The police said to me, “Did he say anything to you?” and I said, “Yeah, slow down or you’ll blow us up”.’

‘It’s the only way to get through it,’ Perry added.

What worries Perry to this day is how different the blast would have been if Al-Swealmeen detonated his jerry-rigged bomb in the hospital itself.

Perry thinks him driving into the hospital entrance quickly before hitting the brakes inadvertently jolted Al-Swealmeen enough to trigger the bomb.

If he hadn’t, the bomb would have ‘wiped out all those babies and mothers’, Perry said.

‘The injuries to me are nothing. To live with yourself if a baby dies, I don’t think anybody could live with that, especially if it was a load of babies and mothers.’

Perry has not worked since the attack.

‘I want to get back in the taxi. A lot of people say “oh no you aren’t going to go back to that” and it sort of makes you more determined to go back to it, it’s a strange thing,’ he said.

Asked by Ben Shephard asked David how he felt about the bomber, he said: ‘I don’t feel anything about him. He was just another person.

‘Unfortunately, he was sick himself, had a few problems. He’s not in my memory, there’s not thought of him. I can’t remember his face.’