Figures from HM Revenue & Customs (HMRC) showed more than 1,100 families forked out a total of £259m in inheritance tax in 2017-18 – more than the whole of Scotland where 1,032 estates raised £209m. Surrey’s combined bill was also larger than those of Wales and Northern Ireland combined where a total of 609 families paid £82m in Wales in while 166 estates paid £25m in Northern Ireland.

The data revealed Hertfordshire was the second-largest with 143 administrative regions paying out £157m.

Families in East and West Sussex paid a total of £155m while residents of swanky Kensington & Chelsea, London’s smallest borough, were hit with a combined inheritance tax bill of £140m.

Geoffrey Todd of law firm Boodles Hatfield said rising property prices, particularly in London and the South East, saw more people having to pay the taxes which were originally meant only for the wealthiest.

Mr Todd said: “It is not just the super-rich who pay inheritance tax nowadays.” 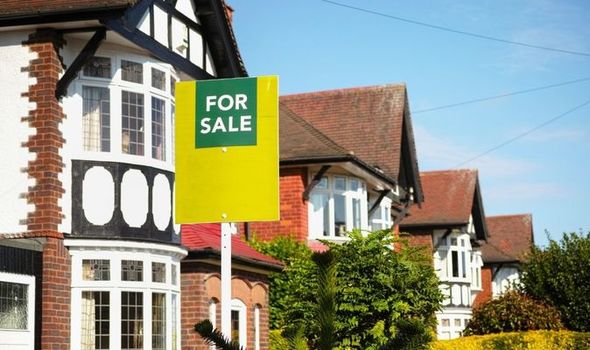 The average property price in Surrey is £445,254, compared to the national average of £231,835, according to data from the Land Registry.

Property prices in the county have risen by a whopping 54 percent in the last ten years while the national average has increased by 40 percent.

Tax experts said families would be able to pass on around £100,000 more today had it kept pace with inflation. 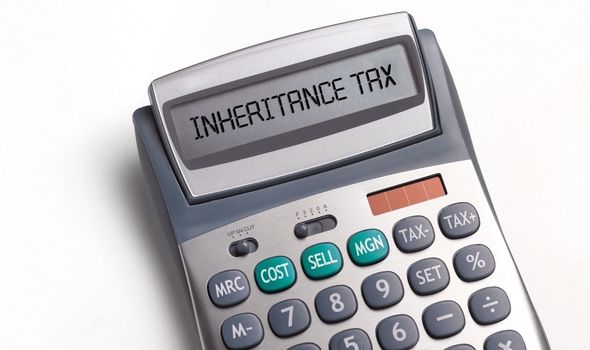 Inheritance tax is a duty levied on the estate of someone who has died.

It is payable on all amounts which fall above the £325,000 threshold.

The tax must be paid on the value above the threshold within six months of a person’s death and this bill is usually taken as a chunk out of the estate.

A freedom of information request submitted by the private client law firm Wilsons revealed HMRC collected a total of £274million from over 5,000 investigations in the 2019-20 tax year.

Investigations usually take place to ensure people are declaring all of the details and funds necessary from a person’s estate.

The onus is on the executor of a will, the person in charge of an estate and thus an IHT bill, to prove their actions are correct if an investigation does take place.

Those who are under investigation will usually have to co-operate with HMRC to provide them with as much honest information as possible. 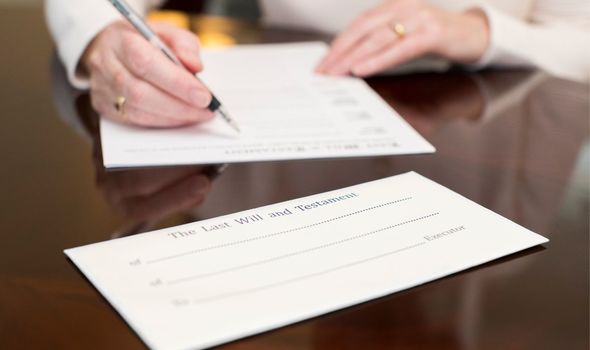 But if HMRC does find any irregularities, it is likely to be the case people will have to pay up.

It is thought that in many cases, people may simply be misunderstanding the rules, rather than deliberately attempting to mislead tax inspectors.

New tax breaks now allow married couples and civil partners to combine allowances and pass on up to £1m tax free, as long as they are passing on their main home to a direct descendant.

The measure helped reduce the number of inheritance tax-payers in 2017-18 for the first time since 2009.