On September 25, Ms Sturgeon introduced a ban on household visits for everyone in Scotland, while pubs and restaurants in the central belt were given a curfew. Those measures were then extended into this month in October before the First Minister introduced her five-tier system. Despite the First Minister’s measures, the Office for National Statistics (ONS) revealed cases in Scotland had increased over the last six weeks.

In their data set released on November 14, the ONS stated it was too early to say whether cases were beginning to level off.

The study also stated the infection rate in Scotland is estimated between 0.8-1.1.

Indeed, on September 25 the number of cases reported in Scotland was 558 while there were a further 1,118 cases revealed today.

However, cases in the last few weeks have exceeded over 1,000 and at times, were more than double those recorded in September. 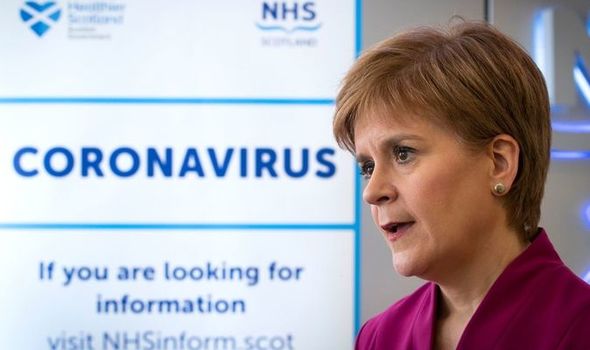 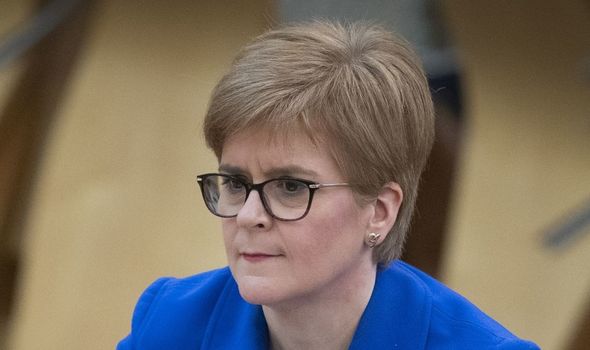 The seven-day average also remains at 1,115.3 with cases still not showing signs of reducing.

In a speech this week, Ms Sturgeon revealed restrictions for many across the country will not be eased while some areas were moved up in the 0-4 tier system.

Ms Sturgeon has previously stated level 4 restrictions will only be imposed if necessary.

Under level 4, in-home socialising is banned although six people from two households can meet outside. 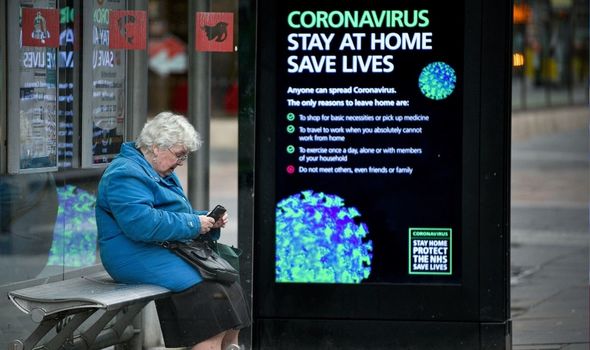 Hospitality venues will be closed although schools will remain open.

Such is the situation in the country, Deputy First Minister, John Swinney, stated restrictions could remain for a reasonable period of time “to enable the Government to see the effect”.

He also claimed cases in some areas were so stubbornly high that it raised questions whether the restrictions were having an effect. 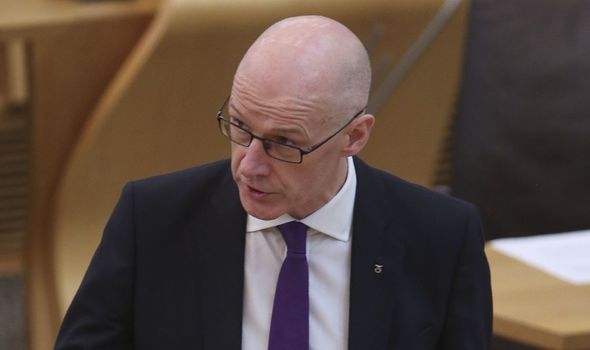 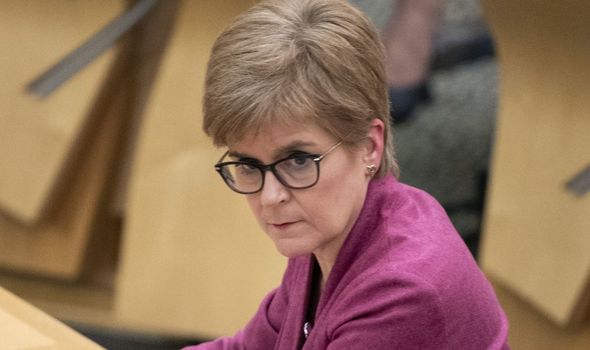 “That is the issue that is being looked at over the weekend.

“We have to make sure we all taking all the necessary measures. 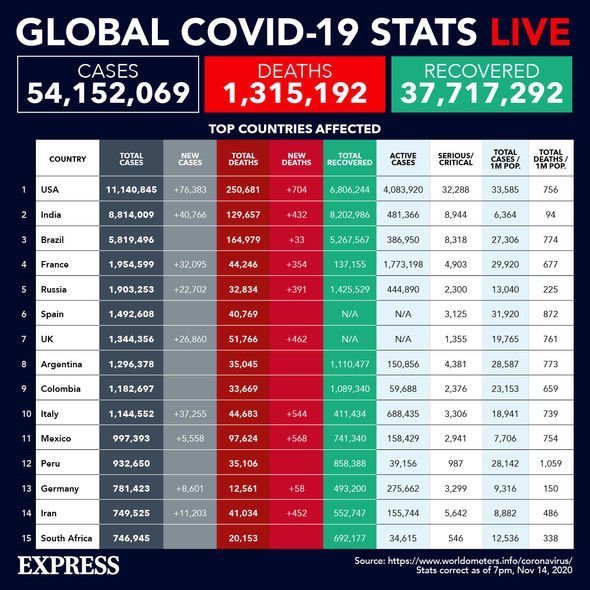 “The Government would want to avoid that if we possibly can do, but it is certainly under active consideration given the prevalence of the virus and the fact that we are not seeing levels of the virus coming down as sharply and as firmly as we need.”

With the Scottish government unsure if the tier system is having an impact, papers from the Scientific Advisory Group for Emergencies (SAGE), stated tier restrictions may lead to a rise in infections. 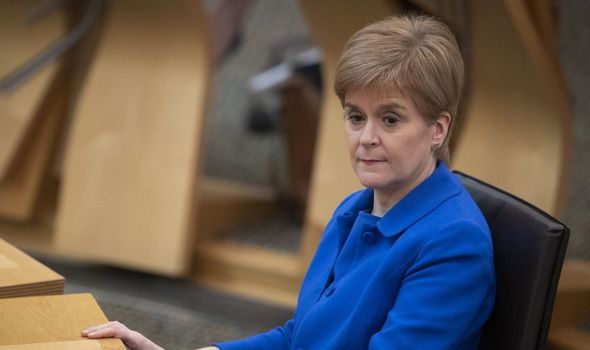 Commenting on the situation in England, the group expressed their concern over the tier system and stated cases will return to high levels after the nationwide lockdown.