Margaret Ferrier has lost the SNP whip but so far refused to resign as an MP, after travelling 400 miles from Glasgow to London while awaiting results of a COVID-19 test. The Member of Parliament for Rutherglen and Hamilton West even spoke in the House of Commons before making a return trip via public transport to Scotland, after finding out her coronavirus test was positive. The First Minister has said she has made it “crystal clear” during a call to Ms Ferrier that she should resign her seat following the “monumental” error of judgment.

The Metropolitan Police has also said it is “conducting an investigation into potential offences” with British Transport Police.

Speaking on Friday, Ms Sturgeon acknowledged she did not have the power to force an MP out of their post, but the SNP leader is facing calls to support a recall petition.

Scottish Conservative leader Douglas Ross has said he is “surprised, amazed and shocked” Ms Ferrier has not resigned. 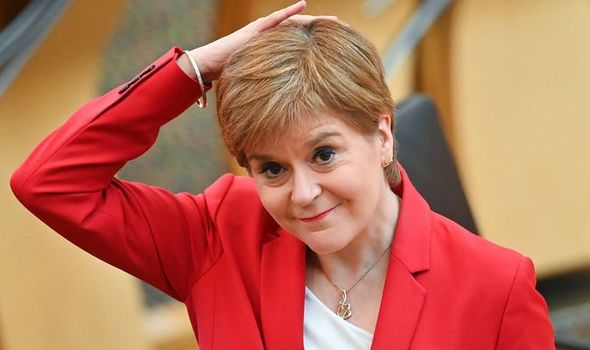 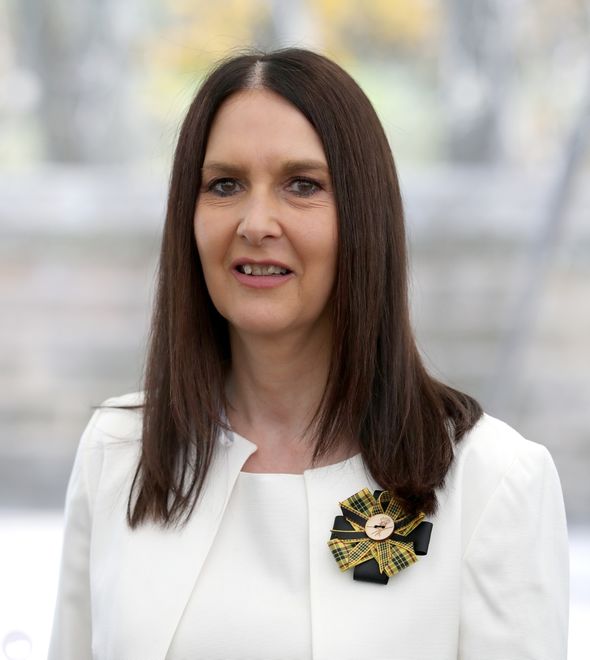 Under parliamentary rules a recall petition could be triggered if an MP is suspended from the Commons for two weeks.

Any petition would then need the backing of at least 10 percent of eligible voters in their constituency.

On Thursday, Ms Ferrier apologised and said there was “no excuse” for her actions and revealed she took a coronavirus test last Saturday after developing symptoms. 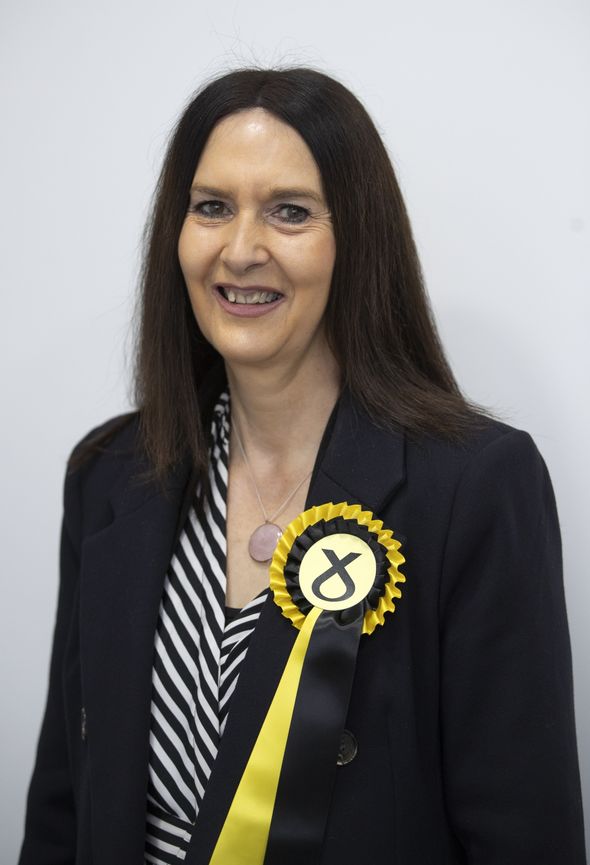 Despite feeling unwell she took a train from Glasgow to Parliament on Monday, when the guidelines say anyone with symptoms should self-isolate.

On Monday evening, Ms Ferrier even took part in a debate in the Commons and was informed later in the evening of her positive coronavirus result.

With the knowledge she had the deadly virus, Ms Ferrier then boarded a train from the capital back to Scotland on Tuesday.

SNP staff at Westminster say they were told on Wednesday, and initially thought she had taken the test after returning to Scotland, only learning about her breaches of self-isolation rules on Thursday. 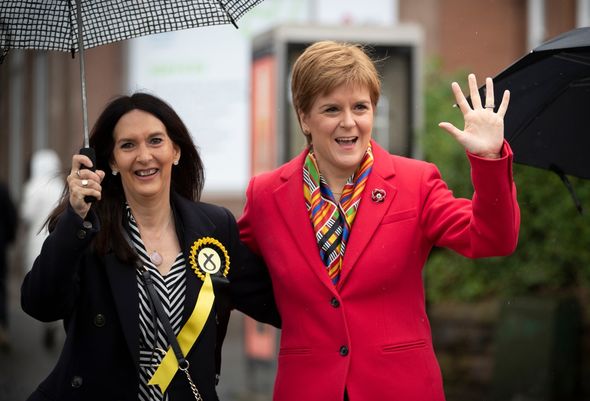 Speaking at her daily coronavirus briefing on Friday, Ms Sturgeon said Ms Ferrier should “come to the right decision” and step down as an MP.

Ms Sturgeon said: “This was a monumental, actually almost incomprehensible, error of judgment on Margaret’s part, and I can’t make my feelings on that any clearer than I am doing.

“There surely can be nobody in this country who doesn’t know that if you have a positive test for Covid you should isolate yourself, and you certainly shouldn’t sit on a train for six hours taking a 450-mile journey.”

Brexit LIVE: Scottish Tory claims fishermen ‘NOT READY’ for quotas [LIVE]
The most reliable symptom of coronavirus – what to look for  [INSIGHT]
UK weather: Fearsome storm IN DAYS as Atlantic front to blast Britain [FORECAST] 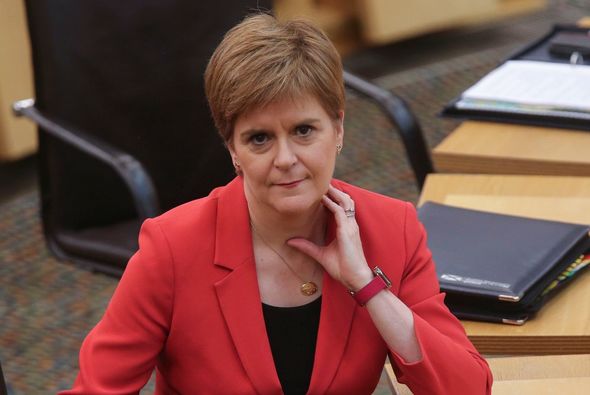 The First Minister added: “I don’t have the power to force an MP to sit down, no party leader has that power.

“But I can make my views known and, difficult though it is, I have done so, and I hope she will come to the right decision.