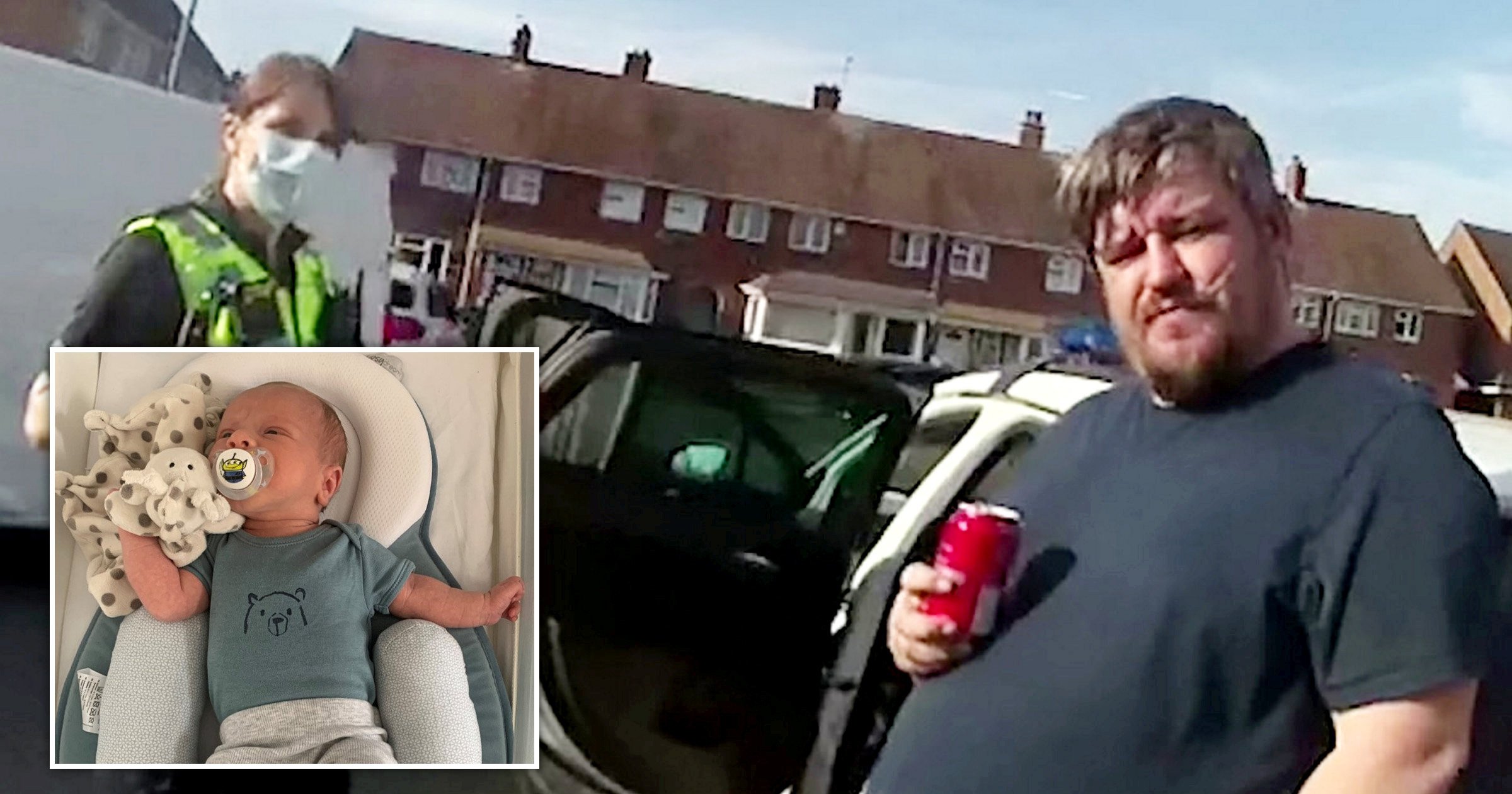 A man who killed an 18-day-old baby while speeding in a car he had no licence for has been convicted.

James Paul Davis, 35, was illegally driving a BMW, without any insurance, at 67mph in a 30mph zone when he sped into little Ciaran Leigh Morris and killed him on April 4 last year.

Ciaran was on his first-ever outing with his parents, Camaron Morris and Codie Holyman, when the tragedy happened.

The couple, both 18, were walking with their son in a pram in Brownhills, Walsall, West Midlands, when Davis mounted the pavement and pushed the baby’s pram against the wall.

Mr Morris and Ms Holyman shouted ‘the baby, the baby’ as they tried to get the car off Ciaran.

Mr Morris screamed ‘you just killed my son’ at Davis, who got out of the car and ran off on foot. 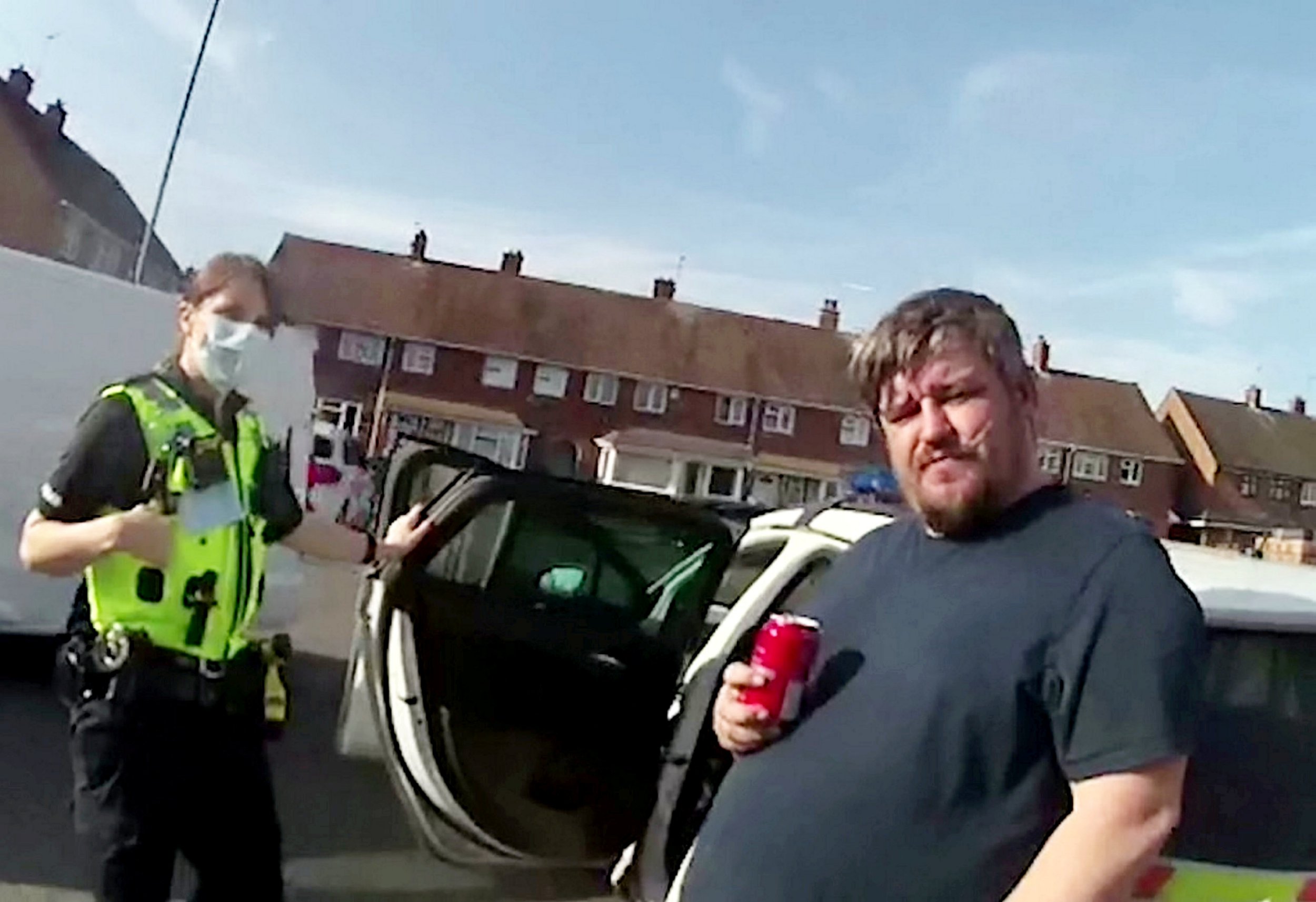 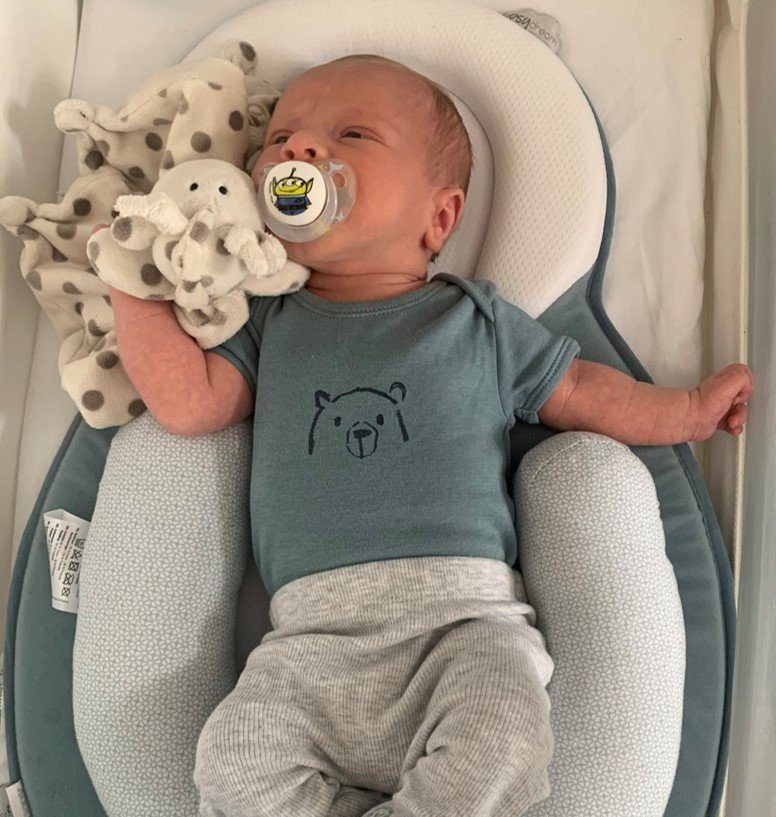 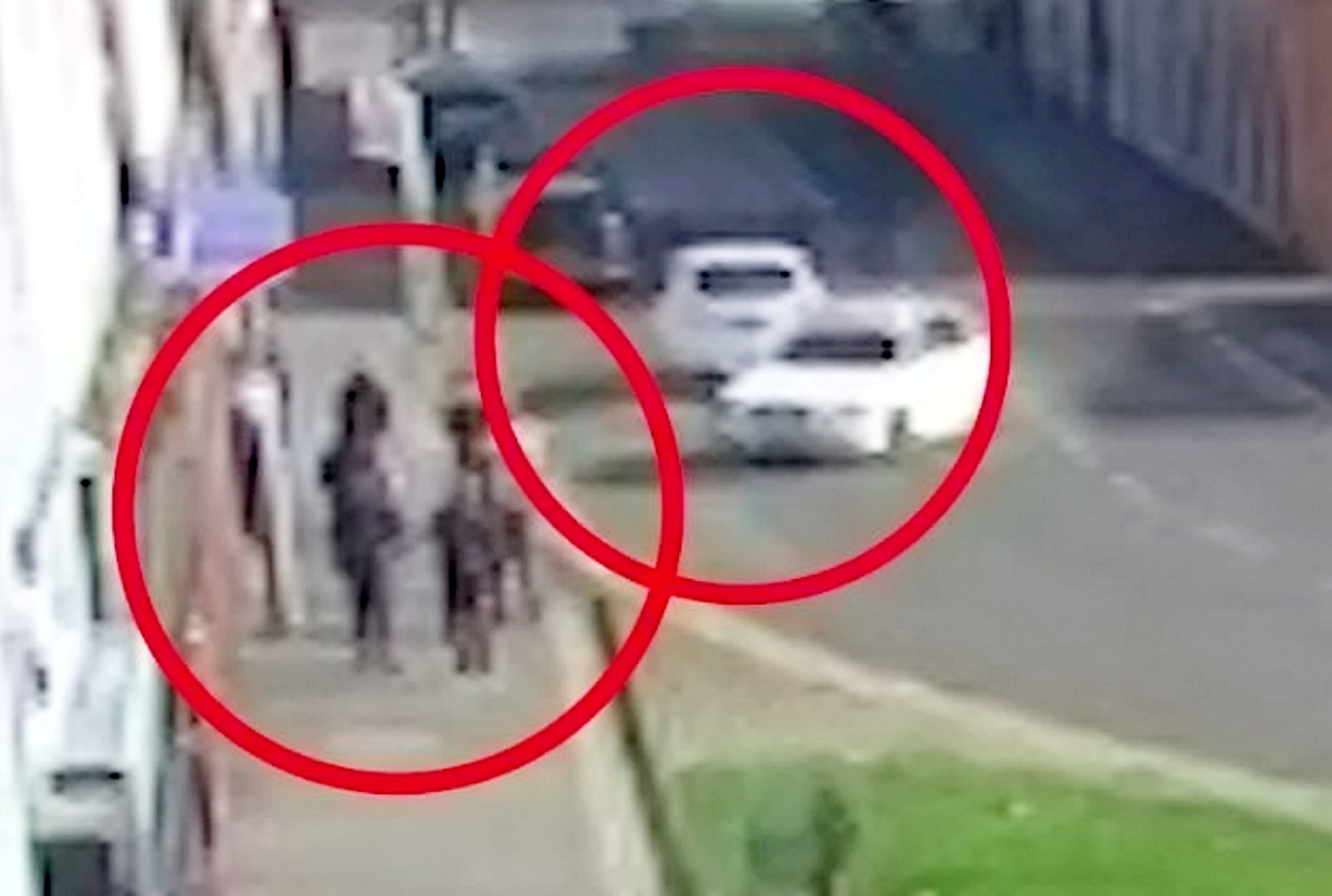 ‘I weren’t even speeding or nothing. I blacked out. I aint killed no one on purpose. F***ing hell man.

‘Injuries to my legs are from running through the bushes. I knew I passed because I knew it was happening, it was like a dream.

‘I was thinking I’d wake up in a minute. I heard the banging and that. When it all stopped, I was in the car and I thought what’s happening like.

‘I was surrounded by people. My mate said I was passed out behind the wheel.

‘If I was speeding I would be in some state wouldn’t I? I accept I’m going to prison if somebody’s died.

‘People were screaming “I killed a baby” so I just wanted to see my baby before I go.’

He denied both charges, claiming he was not speeding and that he suffered from a heart problem that could cause him to ‘blackout’ sometimes.

Cannabis was later found in Davis’s system and Wolverhampton Crown Court found him guilty of both charges on Friday.

He will be sentenced at a later hearing.