Home » Europe » Second wave: Is there going to be a second wave? Boris Johns warns it was ‘inevitable’

France, Spain and Germany are just some of the countries which have experienced heightened coronavirus infections since lockdown measures were eased. As it stands, more than one fifth of the UK’s population is under some kind of local lockdown measure. Parts of the North West, Midlands and West Yorkshire are facing tighter restrictions from next Tuesday in a bid to curb the spread. 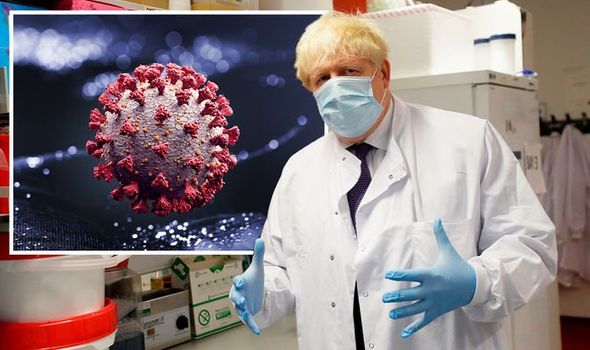 Is there going to be a second wave?

Scientists and researchers have believed a second wave is coming since the first lockdown took hold.

A spike in infections following the reopening of pubs, restaurants and other social establishments was inevitable following almost five months of national lockdown.

And now, Prime Minister Boris Johnson has confirmed that he thinks the UK is seeing a second wave right now.

Mr Johnson said: “Obviously we are looking very carefully at the spread of the pandemic as it evolved over the last few days and there is not question, as I’ve said for several weeks now, that we could expect and are now seeing a second wave coming in.

“We are seeing it in France, in Spain, across Europe – it has been, absolutely, I’m afraid, inevitable we were going to see it in this country.”

The UK’s R Number – which represents the number of people an infected person will pass the virus to – has risen to between 1.1 and 1.4, meaning cases can rise very quickly, according to the Scientific Advisory Group for Emergencies (SAGE).

Public Health England (PHE) warned that data published on Friday could be a sign of “far worse things to come”.

The Office for National Statistics (ONS) said cases are believed to have almost doubled in the space of just one week.