Schoolboy killed himself after leaving goodbye message on crush's phone 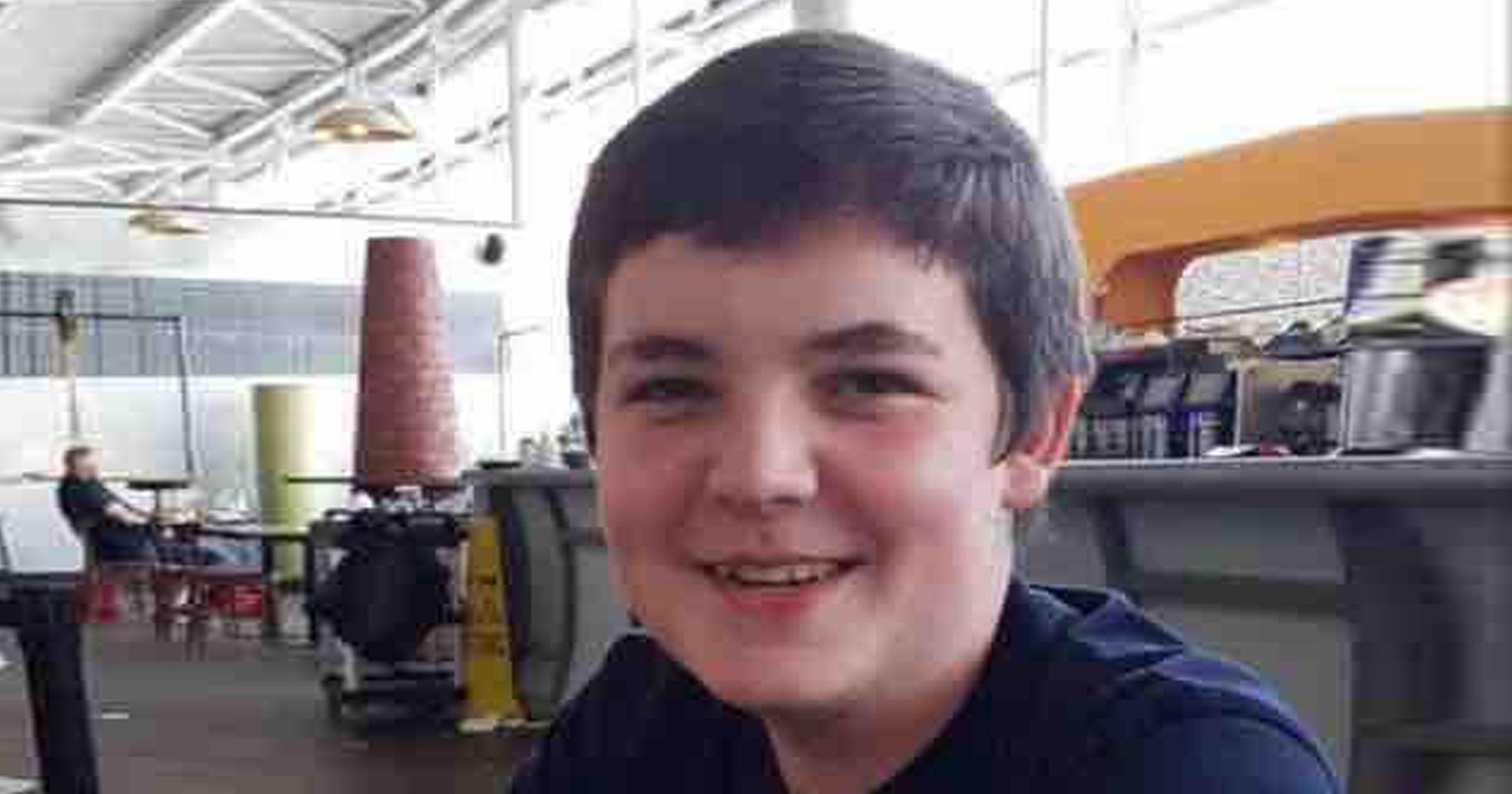 A schoolboy took his own life after telling a girl in a voicemail: ‘I have had a crush on you for the longest time, so I guess this is goodbye’.

Bailey Reay was found unresponsive at his grandmother’s Sunderland home, where he lived, on December 19, 2020.

Paramedics were called but he was pronounced dead at the scene, leaving his friends and family devastated.

On December 18, Bailey was at his gran’s house but was left in the care of her aunt, an inquest at Sunderland City Hall heard.

During her visit, he ate pizza with her and spent some time playing Playstation in his room.

By midday the following day, he was found dead with an empty bottle of medication that was prescribed to his grandmother.

A post-mortem was carried out and toxicology was taken and it was found that Bailey had alcohol and medication, which was eight times a large therapeutic dose, in his system.

The pathologist found that he died as a result of the effects of the medication and alcohol, which it was heard can impact the central nervous system.

The inquest heard there were a number of things that caused Bailey concern including ‘difficult family dynamics’ and school.

However, recent records suggested he had got back into school and that it seemed to be going well.

Following Bailey’s death, some concerns were raised over the issue of bullying.

Police seized his computer and mobile phone, but the inquest heard that nothing specific was identified.

However, they did find a voicemail that Bailey had left a girl he had a crush on, which said: ‘I have had a crush on you for the longest time so I guess this is goodbye.’

Assistant coroner, Karin Welsh, said Bailey had admitted taking medication in the voicemail he left to his crush and recorded a verdict of suicide.

She told his family: ‘”Why” doesn’t fall within the remit of an inquest. There were a number of factors in Bailey’s life that must have been causing him concern.’