Twenty-nine initiatives, 10 of which are based in London and include independent organisations and local authorities, have been earmarked for the funding.

It is part of an early intervention youth fund, announced in April as part of the government’s serious violence strategy, and follows intense pressure over spiralling levels of violent crime in British cities.

In London, five young people have died in stabbing attacks in the last week alone.

Measures used by the chosen projects include mentoring, support for families and steps to guide youngsters into employment or education.

Several of the schemes focus on combating “county lines”, when children are exploited into drug trafficking far from home.

Another project will create “safe havens” where young people can go to complete a social action project that will boost their confidence and help them feel they have a place of refuge. 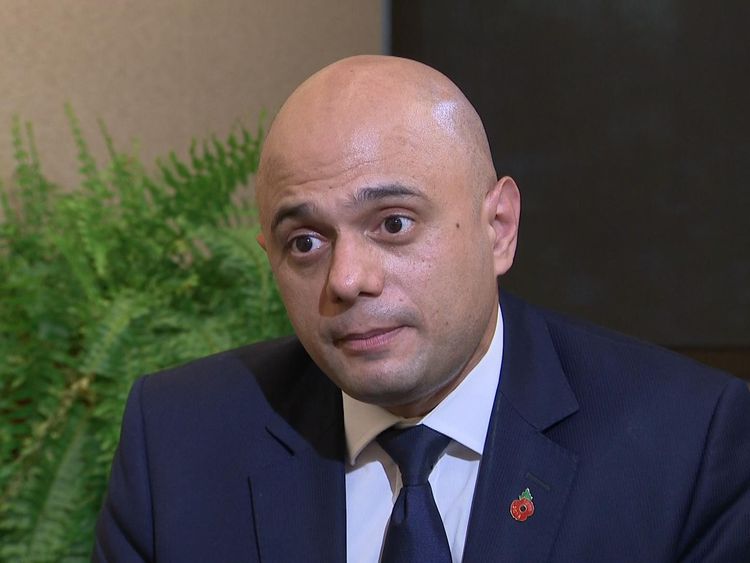 “As well as taking immediate action to curb knife crime, we need a longer-term approach to prevent our young people from getting drawn into a life of crime in the first place,” Mr Javid said.

“That is why early intervention – alongside tough law enforcement – is at the heart of our serious violence strategy.”

Meanwhile, Britain’s most senior police officer said that government policy was leaving the forces “hamstrung”, suggesting the Home Office had stepped back in the fight against violent crime.

Cressida Dick told the Telegraph newspaper that a failure to fund more officers and allow them to use face recognition technologies to catch “bad guys” was making it harder for police. 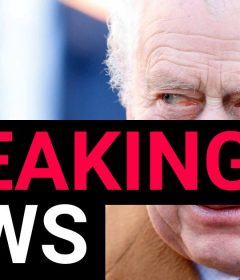 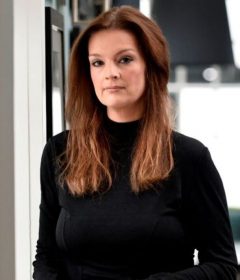 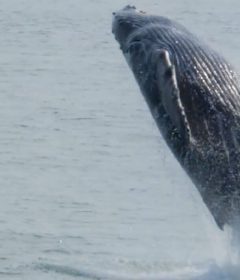