A West London mother who converted to Islam has been jailed for life for plotting to blow up St Paul’s Cathedral during Easter celebrations.

Safiyya Shaikh, 36, also planned to plant a bomb in a nearby hotel and then blow herself up in a suicide attack on the London Underground.

She was foiled in an undercover sting, but police say she was deadly serious and was so dangerous she became a top priority for investigation by MI5. 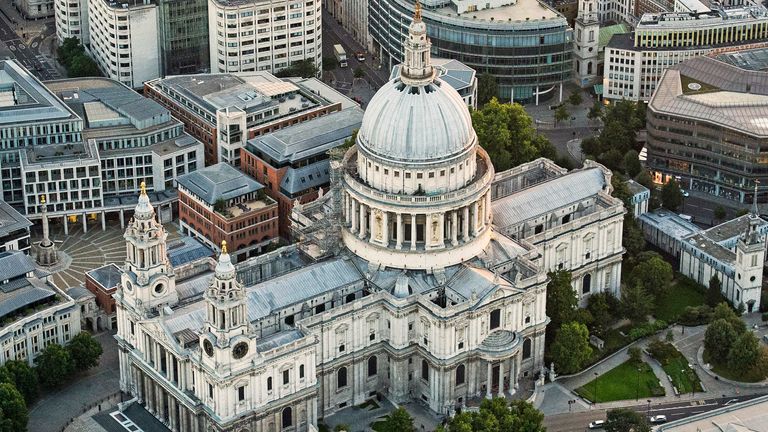 Jailing Shaikh for life, the judge ruled she should serve a minimum of 14 years.

As she was taken to the cells wearing a black hijab, she smiled and raised her finger in a salute associated with ISIS. 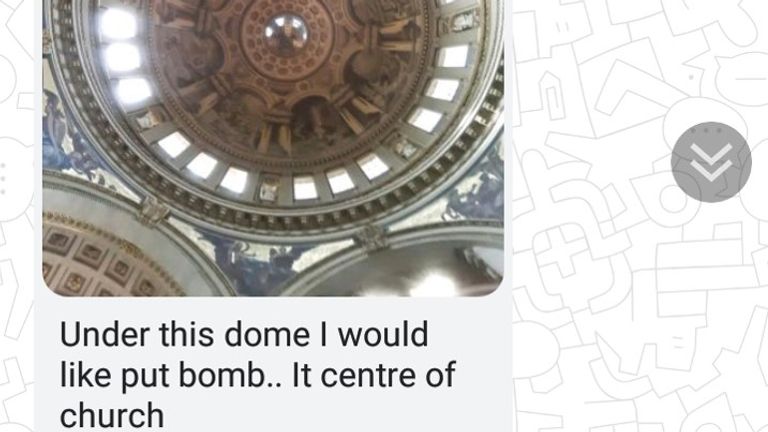 She was caught by two undercover officers posing as fellow extremists, who she believed would help build her bombs, which she said she wanted to put under the cathedral’s dome.

When the undercover officer told her “if you don’t want to do jihad that’s ok”, she insisted: “No brother I want so much. I want to kill a lot. I would like to do church, somewhere historical. 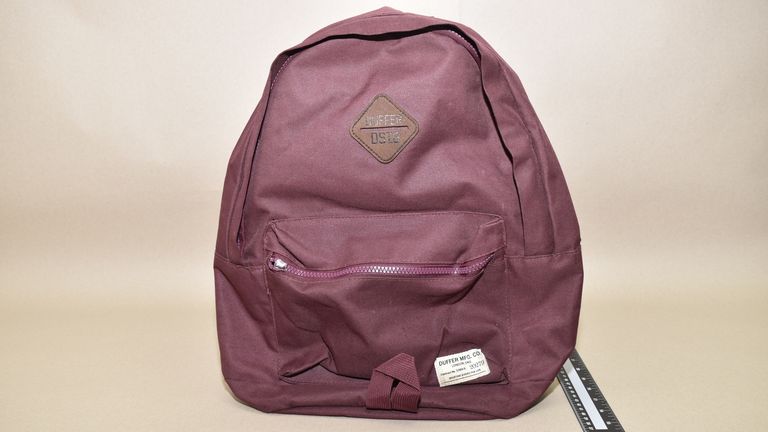 “Put bomb with detonator then shoot ’til killed – what I always wanted. A day like Christmas or Easter good, kill more.

“I always send threats. But I want make threats real.”

Shaikh told the officer she was “inspired” by the attacks on churches in Sri Lanka the previous Easter, in which 250 people were killed.

She was considered such a threat that MI5 made her the highest level priority for investigation in the weeks before her arrest in October 2019.

On 8 September last year, Shaikh embarked on a “hostile reconnaissance mission” to scope out her intended targets, the court heard.

She was captured on a security camera walking around St Paul’s Cathedral in central London.

Wearing a black burka, she headed inside the building before taking a photograph of the cathedral’s ornate dome ceiling and posting the image to the undercover officers via the digital messaging service WhatsApp.

Along with the picture, she wrote: “Under this dome I would like put bomb.. It centre of church [sic].”

She also handed over a pink sports bag and a rucksack, which she believed would be filled with improvised explosive devices (IEDs) primed and ready to detonate.

Shaikh wanted to get a gun but said she had no training – only what she had seen on Telegram channels – but was dissuaded by the undercover officers. 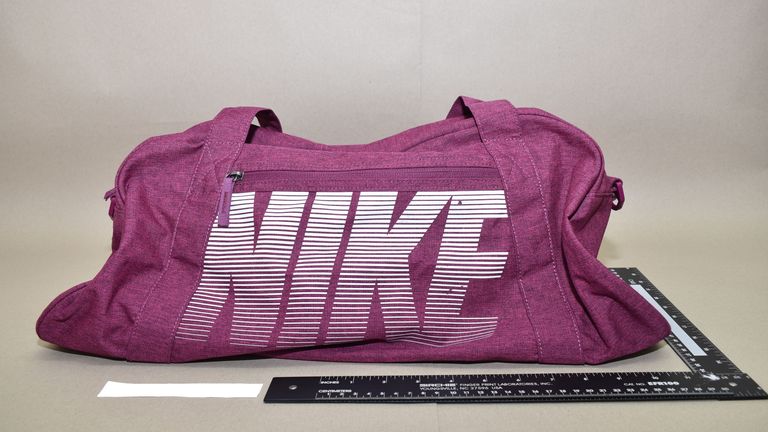 A week before she met up with one of the undercover officers, whom she believed was the “operation expert’s wife”, she sent them a black jihadi flag and referred to the leader of IS, saying: “I pledge with Amir Abu Bakar al Baghdadi.”

When they met on 24 September, after the officers told her they wanted to confirm her sincerity and to size her up for fitting explosive devices, she told them only those who fight are true Muslims, then gave them two bags for them to place bombs in.

She confirmed her bra size and said she would send other measurements close to Easter as her weight was “up and down”.

In a police interview after she was arrested, Shaikh said she would have died in St Paul’s, along with all the other people there.

“I thought it was my way to heaven. That’s my way for forgiveness,” she added.

“Safiyya Shaikh had very clear intent and was absolutely committed to carry it out,” he said.

“She planned to plant a bomb in St Paul’s Cathedral during a busy time of the year.

“She planned to leave a second bomb at a nearby hotel. And she also intended to carry out a suicide bomb attack on the London Underground.”