The Rugby World Cup final has got off to a nail-biting start as England finished the first half 6-12 down after conceding five penalties to South Africa.

The game started off with England giving away two penalties in the first 10 minutes and Kyle Sinckler being replaced after less than three minutes due to concussion.

In England’s biggest game since their last World Cup final in 2007 – where they lost to the Springboks – everything is at stake for both teams at the International Stadium Yokohama.

Thousands of England fans arrived in Japan to watch the game after their team beat New Zealand in the semi-finals. As the whistle went at 9am UK time, South Africa kicked-off. England conceded a penalty within the first minute for not rolling away – but South Africa missed the kick.

Two minutes later, medics were on the pitch as England’s Sinckler took a blow to the head while making a tackle, before he was made to walk off the pitch and was replaced by Dan Cole in a permanent move for the final.

Following a loose pass from England in South Africa’s end, the Springboks were given another penalty and this time Handre Pollard made sure he did not miss, scoring the first try of the game – just before 10 minutes ticked over. 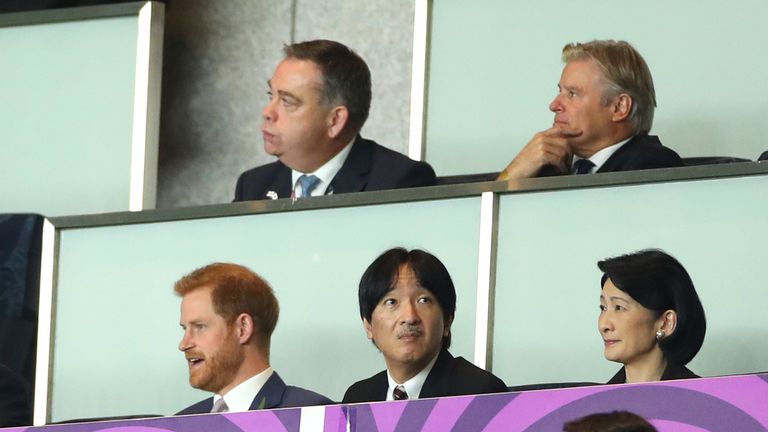 In the 17th minute, England conceded another penalty from the scrum, but Jonny May stopped the ball going into touch and Elliot Daly hoofed it down field as South Africa were down a man, with Bongi Mbonambi being taken off with a concussion.

A minute later, South Africa conceded its first penalty, giving England their first opportunity to get into their own end. 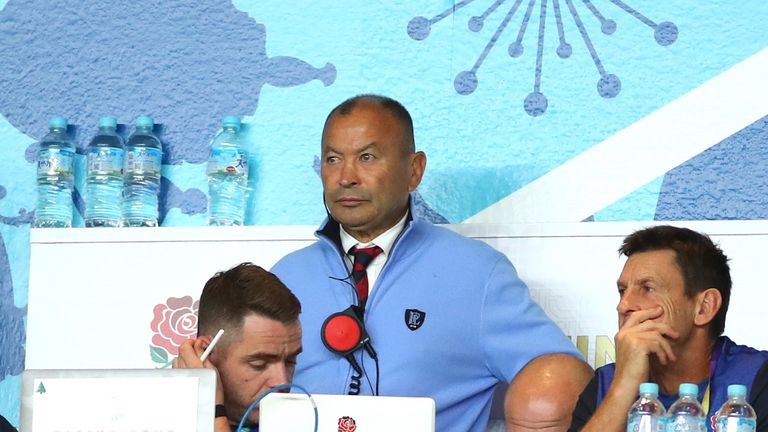 A penalty followed soon after, with England’s Owen Farrell taking a succesful kick from about 20 metres out.

But clearly not keen to give England a leg up, South Africa took advantage of another penalty against England for standing up in the scrum, with Pollard kicking a goal to bring the Springboks up to 3-6.

South Africa put up an almighty defence as England were inches away from scoring a try for a number of minutes as the clock hit the half hour mark.

But the Springboks finally conceded a penalty and Farrell kicking from in front of the posts, bringing England up to 6-6 five minutes before half-time. With three minutes before half-time, a strong tackle by Courtney Lawes ends in a penalty for South Africa 10 metres inside England’s half, with Pollard managing a difficult kick to push the Boks up to 6-9.

The Boks managed to squeeze in another successful penalty before the half-time whistle, leaving England 6-12 behind.

A six-point deficit usually does not faze England, but no team has ever come from behind in a World Cup final to win.

Jones made a change at half time, bringing George Kruis on for Courtney Lawes in the second row, with Kruis immediately taking a line-out – that was blocked by Boks captain Siya Kolisi.

But another South Africa penalty brings them further ahead of England, up to 6-15 in the 45th minute. 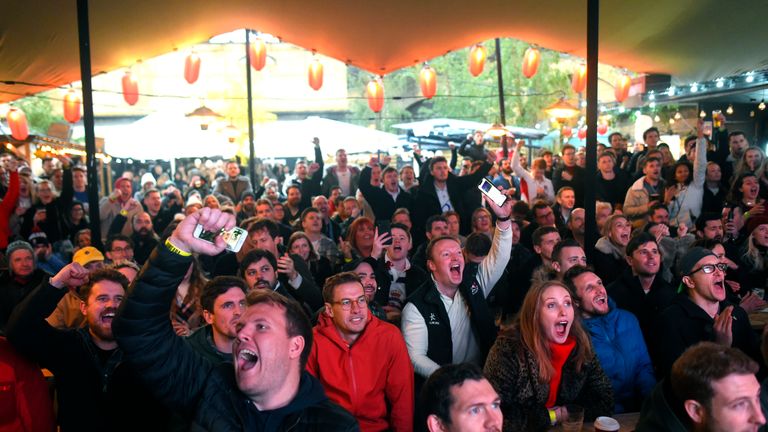 Moments before kick-off, England coach Eddie Jones said: “Bit of nerves, bit of excitement, last dip on the rollercoaster and we’ll see how it goes.

“Being favourites doesn’t really mean anything to us, they’re two games they come out and do their best.”