The Queen and Prince Philip’s only daughter, Princess Anne, turns 70 today (Saturday, August 15). And in tribute to one of Britain’s best-loved royals, the Royal Family have released a number of new pictures of the princess on their official Instagram account.

The newest pictures of Princess Anne were taken by John Swannell at her royal residence, Gatcombe Park in February of this year.

One picture released on the Royal Family Instagram account shows Anne wearing a suit in her signature green.

And although Anne is famed for her professional attire, another snap shows the princess beaming in a long and flowing white ball gown.

One photo, however, shows Anne in what those close to her would say is her element, as she stands by some trees in the gardens of Gatcombe. 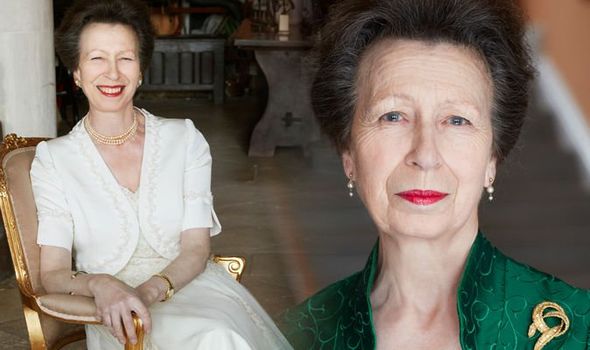 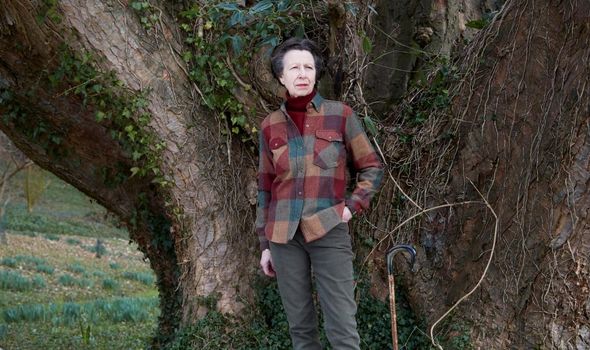 The picture, in which Anne is wearing just a laid-back shirt and trousers, is a subtle nod to Anne’s passion for the great outdoors.

To Anne’s side a cane is also visible, known to be a favourite accessory of the princess when she goes for long walks in the countryside.

Princess Anne is known for her love of the environment, championing a number of causes linked to the outdoors.

She is also known for her love of horse riding, having competed as an equestrian for a number of years. 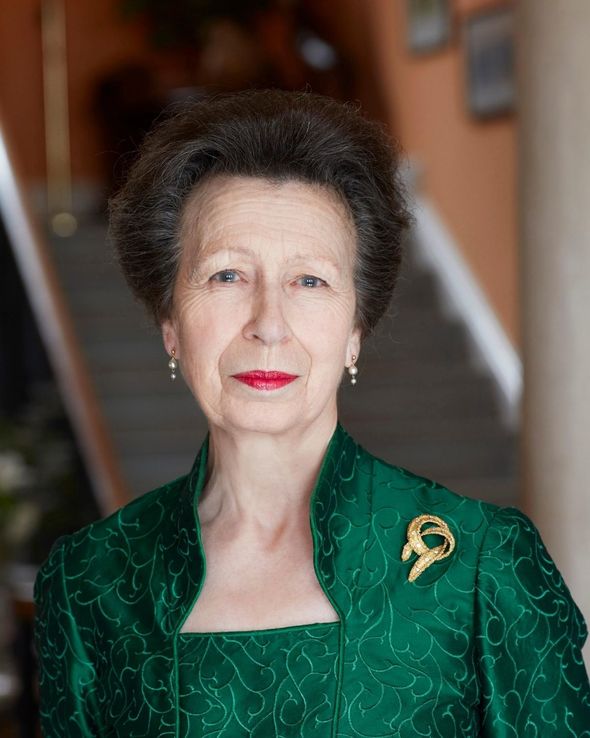 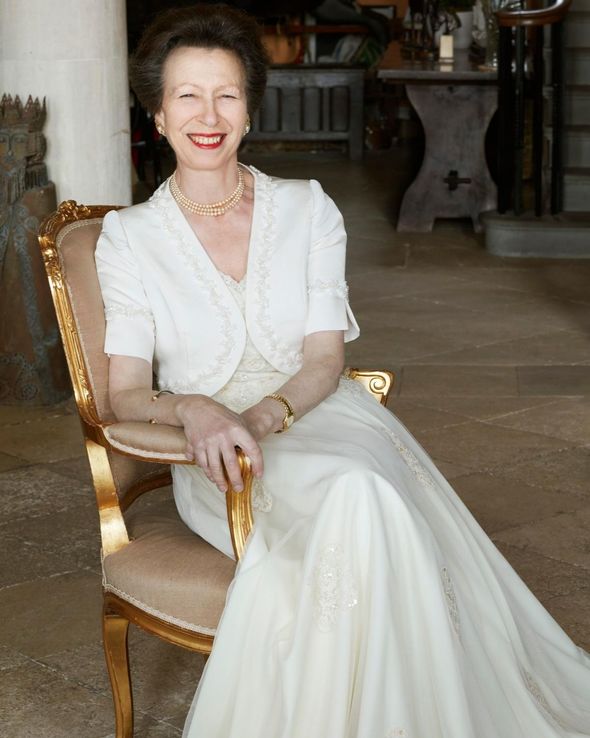 The Royal Family have been keen to pull out all the stops for Anne’s birthday this year.

As a senior member of the Royal Family, Anne completes royal engagements in an official capacity on behalf of the Crown.

And over the course of her life, Anne has demonstrated a strong work ethic and commitment to her role within the Royal Family.

In many years she has completed more royal engagements than any other member of the Royal Family, and in others has only been pipped to the post by her brother, Prince Charles.

Her attitude to her royal role has often led the press and the public to dub Anne Britain’s ‘hardest-working’ royal.

It is understood a much larger celebration was planned by the Palace for Anne’s birthday this year.

However due to coronavirus restrictions, the celebration has not gone ahead as planned.

Mike Tindall, Anne’s son-in-law and a former England rugby player, told the BBC this week that plans for a gathering in Scotland had been scaled back because of a nearby local lockdown. 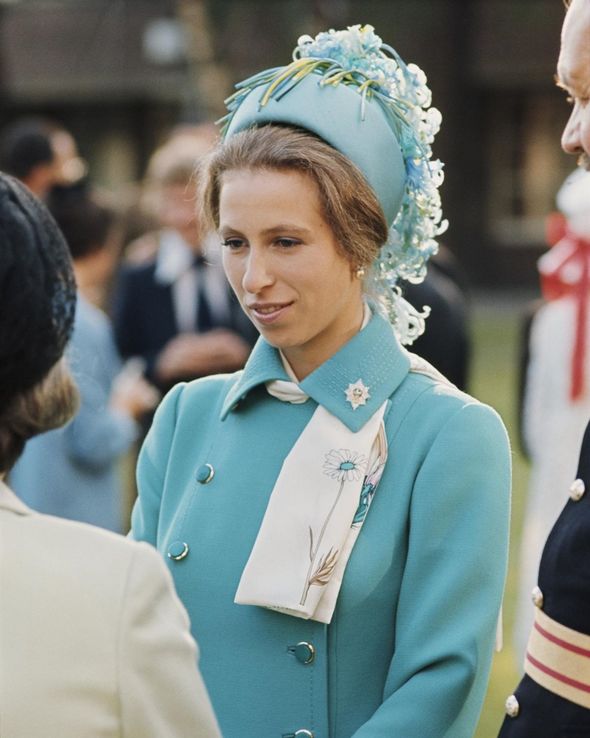 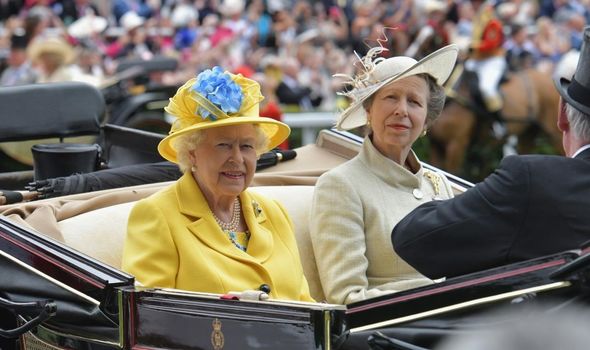 Mr Tindall said: “It is a shame. I’m sure we will do something as a family to celebrate her 70 amazing years.

“She’s just an incredible woman in terms of how much work she can get through in the year.”

But Anne’s birthday was marked with a special documentary on ITV titled Anne: The Princess Royal at 70.

The documentary followed Anne as she completed her busy schedule for a year, and also featured footage from the royal archives.