Royal shock: Which Commonwealth nations might consider becoming a Republic?

Commonwealth nations are the last few remnants of Britains imperial presence, with now autonomous countries still bearing the Queen as a symbolic figurehead. While Queen Elizabeth II holds limited power in each country, the fact she remains there at all has emerged as a subject of controversy since the British Empire disbanded. As such, some of them have considered dropping the monarch altogether, and a few have actively pursued it.

Which Commonwealth countries would consider becoming a Republic?

While the Commonwealth remains as a reminder of the UK’s often tyrannical Empire, it contains some positive influence.

Countries within the network have a unique connection with a chain of others, and many of them, such as Australia and Canada, have mammoth economies.

They can also take advantage of the organisation’s various bodies, which also facilitate growth and development. 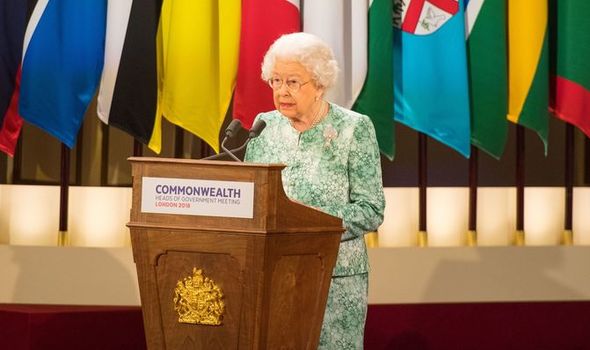 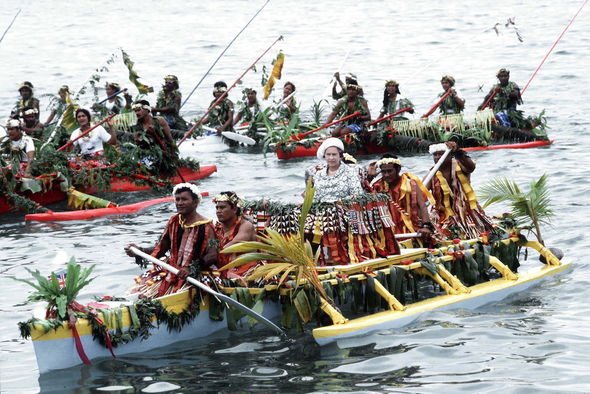 Amongst countries which have opted to stray away from the Commonwealth influence are Australia and Jamaica.

As explained by UCL’s Constitution Unit, the former once held a referendum on their position.

They said: “In 1999 Australia held a referendum on the issue: the proposal to become a republic was defeated by 45:55.

“In 2016 [Malcolm Turnbull, then Prime Minister] said the issue would be raised again after the Queen’s death; but republicans would need first to decide whether the new head of state should be directly elected by the people, or selected by Parliament (divisions on this issue led to defeat in the 1999 referendum).” 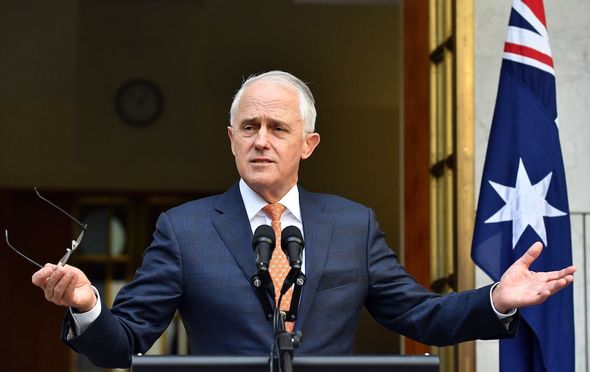 They added the situation is slightly more complex in Jamaica, which has several hurdles to pass before it becomes a Republic.

“In Jamaica, successive Prime Ministers have long advocated that Jamaica should become a republic, and several have committed to achieving that.

“Both major parties want Jamaica to become a republic.

“The difficulty lies in the Jamaican constitution, which has very high thresholds for constitutional change: two-thirds majorities in the House of Representatives and the Senate, and any change to the monarchy must also be submitted to referendum.” 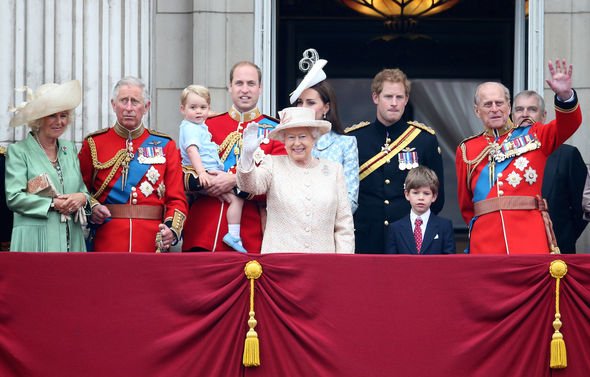 Some countries have successfully ditched the monarchy in the past, however.

Amongst them are Pakistan, Sri Lanka, Ghana, South Africa and the Gambia, and 15 Commonwealth countries remain.

The Constitution Unit added those countries would likely return to Republic sentiment after the Queen dies.

However, Queen Elizabeth has always allowed them to make these decisions anyway.

One unlikely place to ditch the monarchy is the UK, which currently holds the Royal Family in high regard.

The latest polls from YouGov suggests 62 percent of people favour the royals remaining in position.

Of the 3,142 Brits polled, just 22 percent of people said they favoured a Republic, while 16 percent wasn’t sure.

Historians believe the lack of support for a Republic comes from the fact that the country already has the qualities of one.