Home » Europe » Royal shock: How Prince William ‘fell into a bush’ and was ‘retrieved by his bodyguards’

Royal shock: How Prince William ‘fell into a bush’ and was ‘retrieved by his bodyguards’

The second-in-line to the throne attended St Andrews University, where he met his future wife, Kate. Both William and Kate liked to have fun and, due to the Palace’s agreement with the media, they were left alone for four years to do this. A friend recalled a hilarious anecdote in the documentary ‘Prince William at Thirty’, uploaded to YouTube in June 2012.

Helen McArdle lived in the room next to Kate’s in their halls of residence, St Salvator’s, nicknamed Sally’s.

Ms McArdle said: “I remember William coming back – I think after celebrating the end of his exams – and falling into a bush outside Sally’s and having to be retrieved by his bodyguards.”

She also recalled a time when Kate had a similar incident. 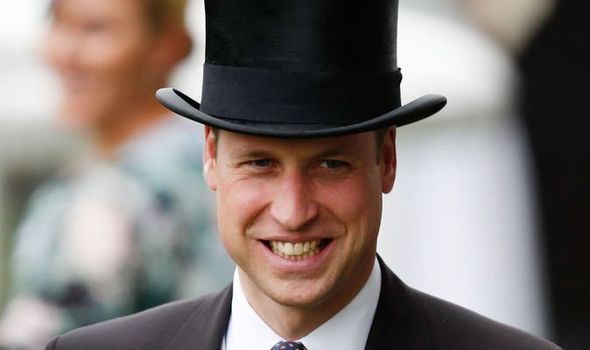 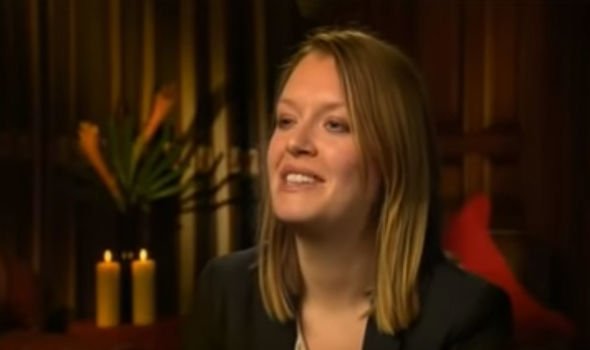 She added: “I can remember Kate having to be carried back to her room by one of the Eton boys, because she couldn’t walk and she was paralytically drunk, as we all were during that week.”

A popular drinking location for both William and Kate was Ma Bells – nicknamed ‘Yah Bells’ in St Andrews.

They generally hung around the more “upmarket” bars, according to Ms McArdle.

Whilst the pair managed to keep their relationship very low key at first, a cheeky intimate moment in Ma Bells confirmed to their friend that they were together.

Ms McArdle said: “I remember seeing the two of the at the bar and him pinching her bottom and that was the first time I remember thinking: ‘Well they’re definitely a couple then’.”

She explained how Kate became very good friends with William and his friends from Eton, forming a “very tight group”.

Jules Knight, a university friend of William’s, told the documentary: “Because they were in the same year and the same halls, they were able to develop their friendship.”

Eventually this friendship blossomed into romance and the pair began dating in 2003. 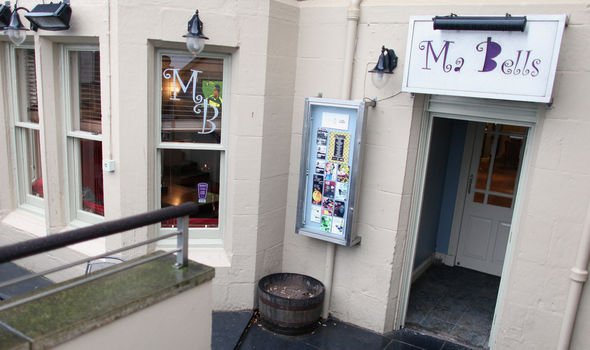 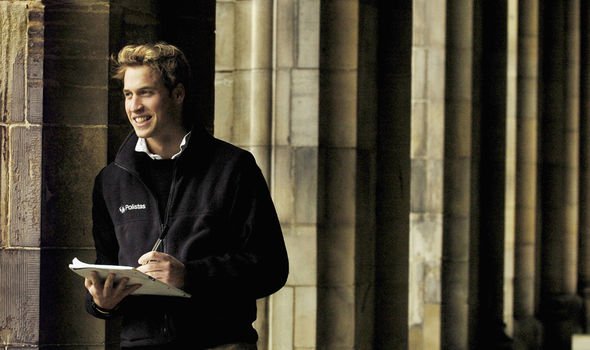 The royal couple got married in a lavish ceremony in Westminster Abbey in April 2011.

They have since had three children – Prince George, five, Princess Charlotte, four, and Prince Louis, one.

Another 148 people die with coronavirus bringing UK death toll to 44,798