These honours include CBEs, OBEs, MBEs, knighthoods and damehoods, and other lesser known ones such as Companion of Honours, British Empire Medals and Royal Victorian Orders. Today it was confirmed that film producer Harvey Weinstein was stripped of his honorary CBE ‒ originally given to him in 2004 ‒ following his conviction for rape and sexual assault this year. In March, Weinstein was sentenced to 23 years in prison following an investigation into claims from several women in 2017 that he abused or harassed them, leading to the widely used hashtag #metoo, which highlighted the prevalence of sexual abuse.

The decision to strip Weinstein of his CBE was made at a recent meeting of the Honours Forfeiture Committee, which is independent from the Government.

The Honours Forfeiture Committee meets when required to consider whether recipients are guilty of behaviour “deemed to bring the honours system into disrepute”.

Weinstein is not the first person to be stripped of his Queen’s honour and there is one particularly intriguing story surrounding Anthony Blunt, the Queen’s art adviser, whose knighthood was annulled.

Mr Blunt, a professor of art history at the University of London and Surveyor of the Queen’s Pictures, was originally given his knighthood in 1956. 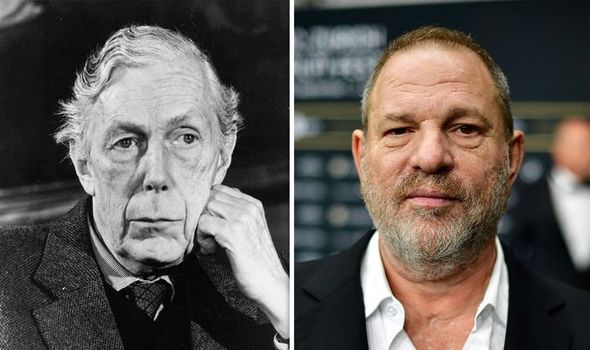 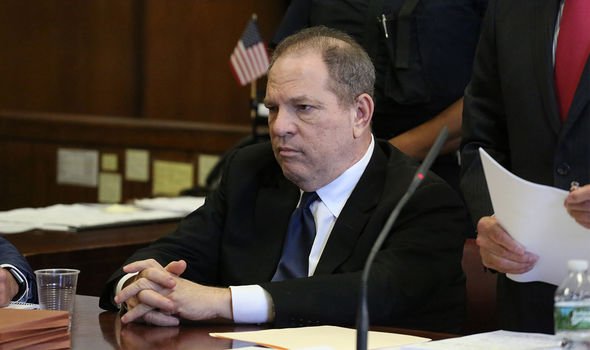 He was then stripped of it in 1979 after he was exposed as a Soviet spy.

Mr Blunt had been a member of the Cambridge Five, a group of spies working for the Soviet Union from some time in the Thirties to the early Fifties.

The height of his espionage activity was during World War 2, when he passed intelligence on Wehrmacht plans that the British government had decided to withhold from its ally.

After being offered immunity from prosecution, he confessed in 1964. 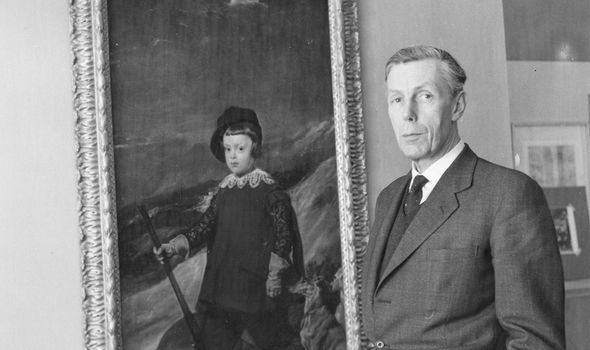 His background was kept secret in Government circles for many years, before being publicly revealed by then-Prime Minister Margaret Thatcher in 1979.

After his background was made public, he was stripped of his knighthood.

Mr Blunt has a long-standing association with the Royal Family, starting in 1945 when he worked part-time at the Royal Library, before being offered a job at Surveyor of the King’s Pictures.

His biographer, Miranda Cater, said: “The Royal Family liked him: he was polite, effective, and above all, discreet.” 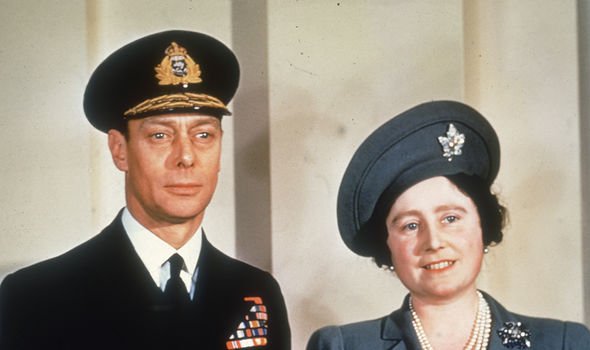 Mr Blunt could speak German and so would make it easier to identify the desired material.

The King, who had asked for the letters to be retrieved because he believed they were “at risk”, was vindicated when senior American officers at the castle were later arrested for looting and put on trial.

Ms Carter also mentioned other versions of the story, which claim the trip was to retrieve letters from the Duke of Windsor to Philipp, Landgrave of Hesse, in which the former King Edward VIII knowingly revealed Allied secrets to Adolf Hitler.

Mr Blunt made three other trips for the King, to “recover royal treasures to which the Crown did not have an automatic right”.

Another of the Cambridge Five spy ring, Kim Philby, lost his OBE after he was exposed as a member.

Mr Philby was a British intelligence officer and double agent for the Soviets.

He resigned from MI6 in 1951, but was publicly exonerated in 1955, after which he resumed his career as both a journalist and spy for SIS in Beirut. 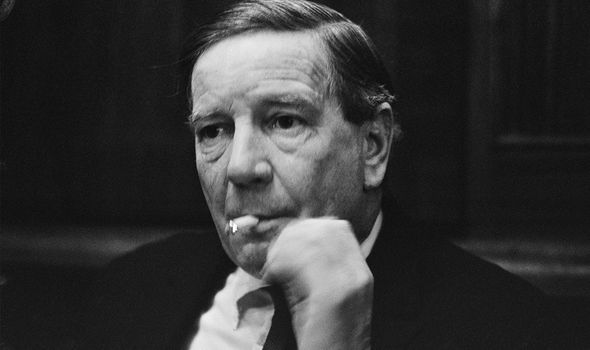 In 1963, having finally been unmasked as a double agent, he defected to the Soviet Union and lived in Moscow until his death in 1988.

Of the five, Mr Philby is believed to have been the most successful in providing secret information to the Soviets.

His honour was cancelled and annulled in 1965.

Other people who have lost their Queen’s honours include Rolf Harris, who was stripped of his CBE in 2015 after he was jailed for 12 indecent assaults on girls as young as seven.

A note in the London Gazette in 2016 announced: “The Queen has directed that the appointment of Rolf Harris to be a Commander of the Civil Division of the Most Excellent Order of the British Empire, dated June 17, 2006, shall be cancelled and annulled and that his name shall be erased from the register of the said order.”

In 2012, Fred Goodwin, former chief executive of the Royal Bank of Scotland, had his knighthood removed due to his role in the collapse of the bank.