The princesses are 57 and 55 respectively, meaning they would not yet have been reached by the Spanish state’s vaccine programme. The vaccinations were administered while the princesses were visiting their father, former King Juan Carlos.

In 2014 then-King Juan Carlos I abdicated from the Spanish throne and recently left Spain following accusations of tax fraud.

Elena and Christina confirmed they received the vaccines after the news was first reported on Wednesday by El Confidencial.

In a statement they said: “Given the information published in the press about my vaccination, I want to give the following clarification.

“Both my sister and I have come to visit our father and in order to have a health passport that would allow us to do it regularly, we were offered the possibility to get vaccinated, so we agreed. 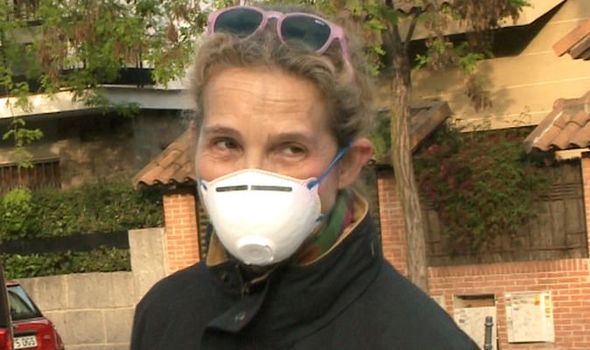 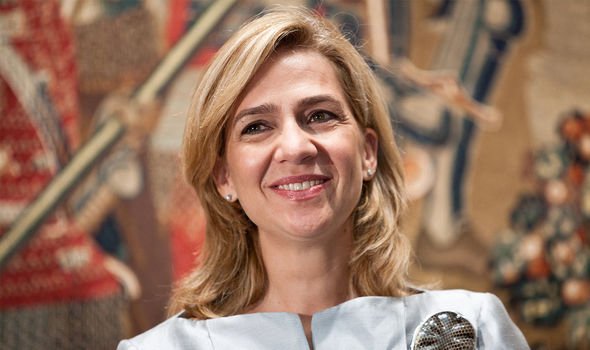 “If it had not been for this special circumstance, we would have agreed to the vaccination in Spain.”

In a statement they said the King “is not responsible for the actions of his sisters”.

King Felipe VI, his wife Queen Letizia and their two teenage daughters, insist they will wait until it’s their turn for a vaccine under the Spanish system. 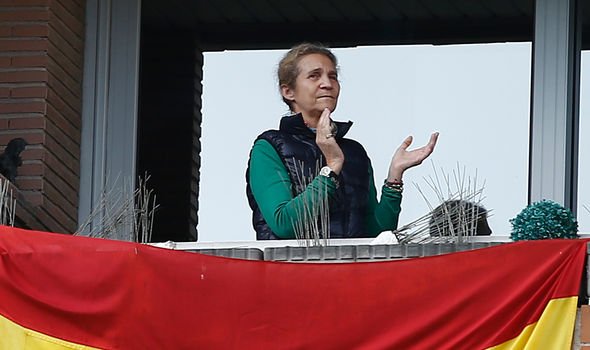 Elena and Christina’s vaccination was sharply criticised by politicians from the leftist Unidas Podemos party, the junior partner in Spain’s socialist-led coalition government, and the Catalan nationalist party ERC.

Appearing on TVE Yolanda Diaz, Spain’s labour minister, said: “This country wants us to be equal and this is very unpleasant and ugly.”

Less than six percent of the Spanish population have so far received a coronavirus vaccine, with the nation having handed responsibility for vaccine procurement to the European Union. 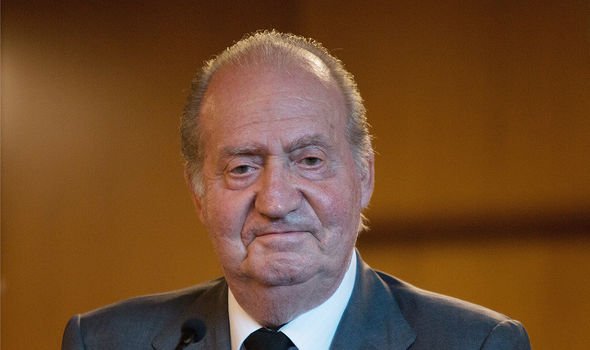 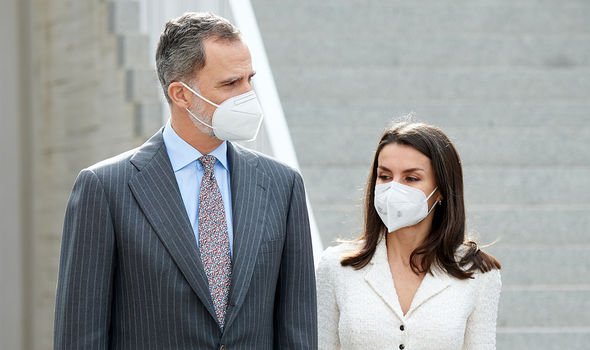 By contrast Britain has vaccinated 31 percent of its population.

There is fury across the EU at the sluggish pace of vaccine rollout, with the European Commission being accused of failing to order of vaccines that had a realistic shot at regulator approval.

A number of European countries, including Germany, Italy and Poland, have refused to authorise the Oxford/AstraZeneca vaccine for those aged over 65.

Initial data from the UK suggests the vaccine is highly effective at preventing death and serious illness for all age groups.

On Wednesday Jens Spahn, German’s health minister, praised the Oxford vaccine and asked Germany’s medical regulator to consider authorising the jab for those aged 65 and over.

He commented: “We have very good from England and Scotland that AstraZeneca is very, very effective for those over 65. 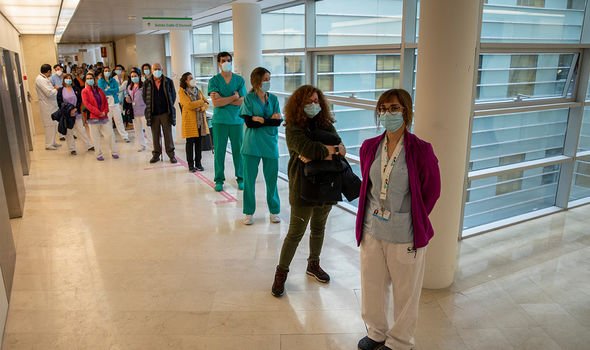 “We now have the data. We didn’t before.

“That is why I asked the Permanent Vaccination Commission [German health regulator] to quickly look at it and revise it.”

The European Medicines Agency has already said the vaccine is safe and effective for all age categories.