Home » Europe » Royal ROW: The ONE thing Prince William HATES about being a royal revealed

Royal ROW: The ONE thing Prince William HATES about being a royal revealed

The Duke of Cambridge does not like “special treatment” and wanted to live as normally as possible in his early years. However, special treatment is of course inevitable for a man who will one day be king. In an interview when he was 18 years old and volunteering in Chile, the prince explained why he liked being at Raleigh International.

“Which is why I think I get along with these guys so well as well.”

Malcolm Sutherland, who was an expedition leader at the voluntary aid mission said they worked hard to make sure his experience was like any other.

He said: “We worked with him and his team to ensure that his experience was going to be like any other person. 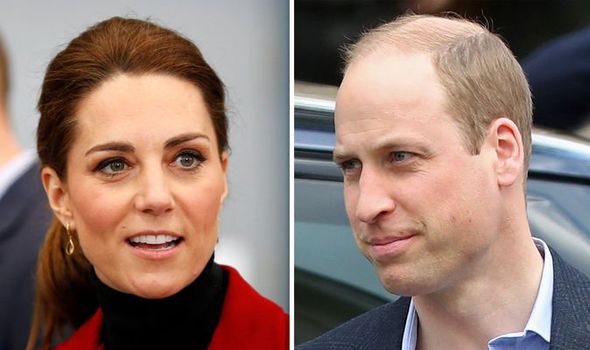 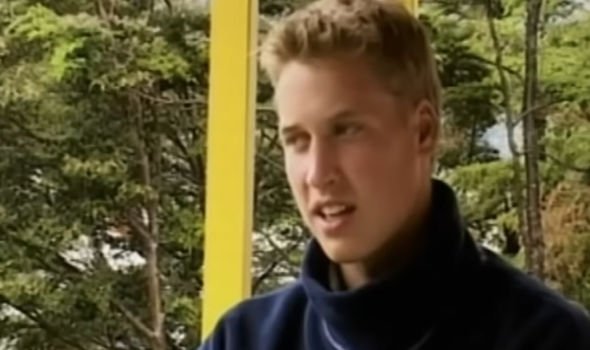 “To be honest no one knew there was a prince of England in the midst until he arrived but word got out very quickly, you couldn’t keep that a secret for sure.”

Fellow volunteer Paul Coward said William was “one of the lads” and “gets involved with everyone”.

Meanwhile at university, William’s friends and classmates also treated him normally – or as normally as you can the future king.

Prince William said: “It’s so good because everyone sees me round the whole time and it’s no big deal, which is what I really want it to be. 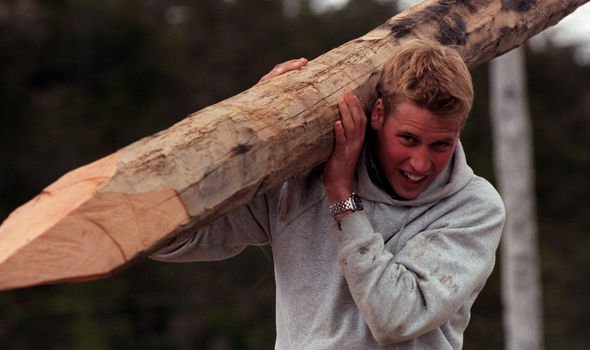 “The last thing I want to do it cause loads of hype or problems, I just want to go in and get my asparagus or whatever.”

Helen McArdle, who lived in the room next to Kate Middleton’s, said: “He was treated very normally from almost the moment he arrived.

“Which maybe was partly because of it being such a small community, it was almost quite protective around him and it felt privileged to have him there. 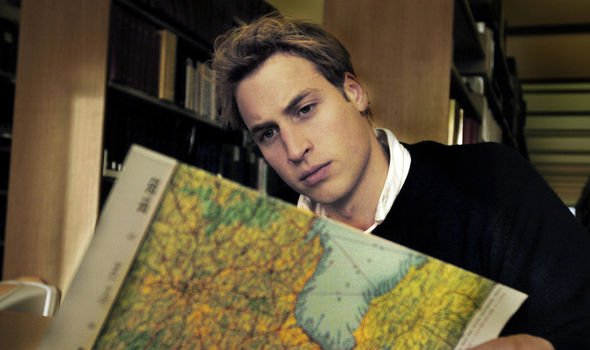 “He was allowed to go to Tesco, go to Safeway, walk back and forth from the library and no one batted an eyelid and certainly even in the halls of residence, after the initial excitement of the first time he came in for breakfast.”

She added that they were “starstruck” by William but tried to hide it.

However, the four years William spent at St Andrews were to be his last away from the press.

He is now destined for a life of “special treatment”, alongside his wife Kate, the Duchess of Cambridge and their three children. 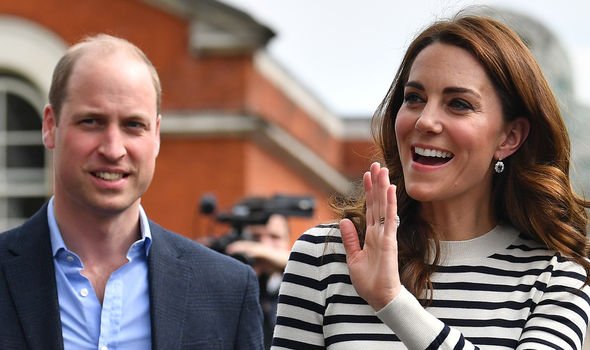 Prince George, as the next in line after his father William, will grow up with the same privileges and responsibilities.

The Duke of Cambridge’s cousin Peter Phillips said in 2013: “Sure, the baby’s going to be in the limelight, just like William was from a very early age.

“That being said, both of the baby’s parents are used to that and I think there is the structure and infrastructure around them all to be able to protect their children to a certain extent.”