Home » Europe » Royal POLL: Should Prince Harry return to the UK for the unveiling of Diana statue? VOTE

Royal POLL: Should Prince Harry return to the UK for the unveiling of Diana statue? VOTE

William and Harry are set to reunite in July as Kensington Palace marks what would have been Diana’s 60th birthday. However, Harry recently admitted there has been “space” between him and William during a bombshell interview with Oprah Winfrey, but he hoped the pair could heal their strained relationship over time. Now it appears William has no intention of mending things any time soon as he angrily cut ties with ITV royal correspondent Tom Bradby, who attended his wedding to Kate, the Duchess of Cambridge in 2011, for keeping in touch with Harry.

A source told the Daily Mail: “The friendship between William and Tom is very much over. The duke feels let down by Bradby and the way he’s acted over the past few months.

“It’s well known that Bradby personally communicates with Harry on a regular basis and that is pretty obvious to royal aides who know how things work. But it’s been very difficult to accept given the long history between Bradby and William.”

Former Good Morning Britain host Piers Morgan also expressed his doubts of William and Harry repairing their relationship in time for the unveiling of the statue.

During a chat with Extra TV’s Billy Bush, he said: “I can’t see how they can stand next to each other, William and Harry, after what’s happened.” 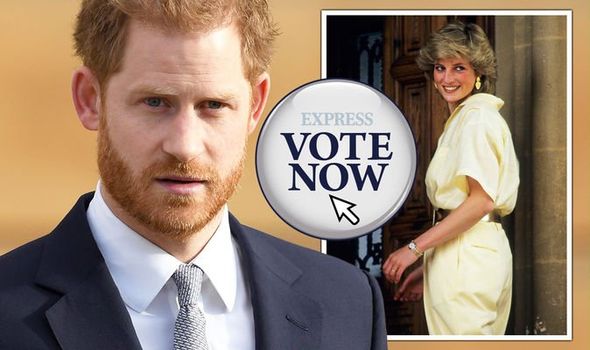 It comes after Harry told Oprah he was on a “different path” to William, who will one day be king.

He said: “As I’ve said before, I love William to bits. He’s my brother.

“We’ve been through hell together. I mean, we have a shared experience. But we’re on different paths.

“The relationship is space at the moment. And time heals all things, hopefully. 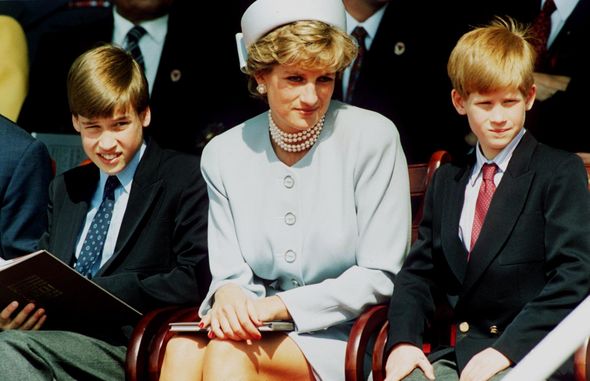 The Duke also added he felt trapped in the Royal Family and shared his “compassion” for his brother and father Prince Charles being unable to leave their roles.

He said: “My father and my brother, they are trapped. They don’t get to leave. And I have huge compassion for that.”

Duncan Larcombe, who wrote Prince Harry: The Inside Story, said the situation with Harry was painful for William.

He told OK!: “There’s no doubt this is one of the hardest things that William has gone through, the hardest since his mother died. 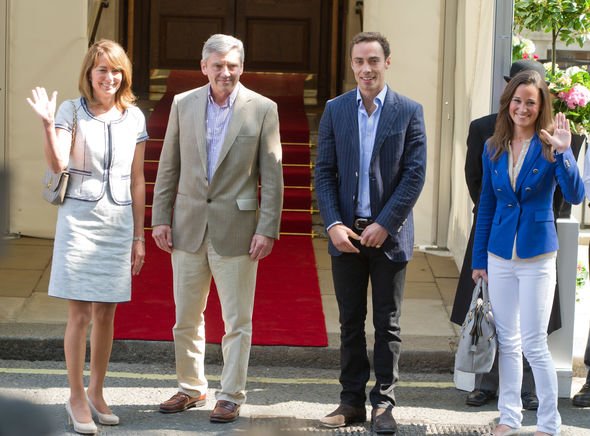 “He feels he has lost his brother and his best friend.”

William was also the first royal to publicly speak about Harry’s claims to Oprah as he visited an east London school with his wife Kate shortly after the interview was aired in the UK.

A reporter asked the Duke of Cambridge if he had spoken to Harry yet, but William replied: “No, I haven’t spoken to him yet but I will do.”

The statue was commissioned back in 2017 to mark the twentieth anniversary of Princess Diana’s death. 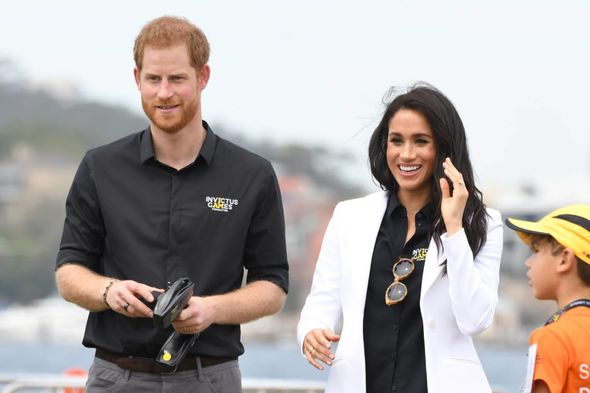 In a joint statement at the time, the brothers said: “We have been touched by the kind words and memories so many people have shared about our mother over these past few months.

“It is clear the significance of her work is still felt by many in the UK and across the world, even 20 years after her death.”

Diana’s biographer Andrew Morton warned Harry may not be able to attend, as he may be needed in the US as Meghan could give birth to their second child around the time of the unveiling.

He told OK!: “This is going to be one of the most publicised unveiling of a statue since Churchill’s statue in Parliament Square.

“Everyone will be watching and commenting.

“Harry might not go because Meghan is due her baby around that time – he could be changing diapers.”

Despite focusing on his new life in the US, Harry has still referenced his mother a number of times over the last year.

When Meghan and Harry launched their Archewell Foundation website last year, the landing page originally featured a picture of a young Harry with Diana, which was taken at Highgrove in July 1986.

He also mentioned her during the Oprah interview as he explained why he wanted to leave the Firm, he talked about his “biggest concern was history repeating itself”. 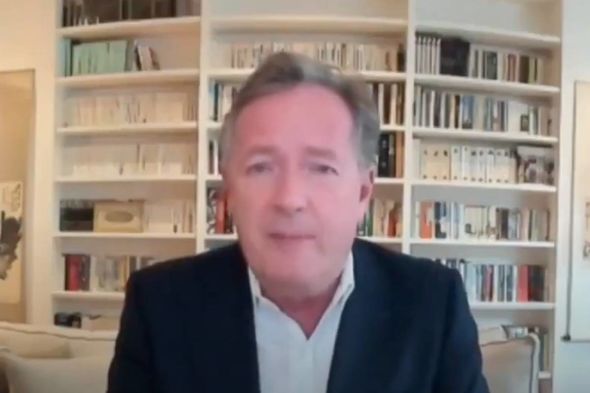 The Duke and Duchess of Cambridge have made many references to Diana with their public duties over the years.

This year, they shared pictures of Mother’s Day cards that their children Prince George, seven, Princess Charlotte, five, and Prince Louis, two, had made in honour of their “Granny Diana”.

Mr Morton added: “Diana is certainly in their minds, as you can see from the Mother’s Day cards they shared to her.

“There’s no doubt that the shadow of Diana looms large over the whole institution because William and Harry’s are torchbearers for Diana’s legacy.”