Royal news: What Donald Trump said about the Royals – including Meghan Markle

Donald Trump and the Royal Family would appear to be opposites. The US President Mr Trump is known for his strong opinions which he is unafraid to share. While the royals are an institution which is more equipped to keep their political views hidden and keep their true opinions about certain aspects of modern life quiet. So what exactly has Donald Trump said about the royals, especially the American-born Meghan Markle?

US President Donald Trump issued particular advice to Meghan Markle, the Duchess of Sussex, in a recent radio interview.

The 38-year-old mother-of-one has struggled since she joined the Royal Family.

She has faced backlash as a result of her spending on the renovations of Frogmore House and her and Prince Harry’s use of private jets.

As a result of this pressure, in a recent interview on an ITV documentary, Meghan revealed she was “existing, not living” as a royal, speaking of the pressure she was under. 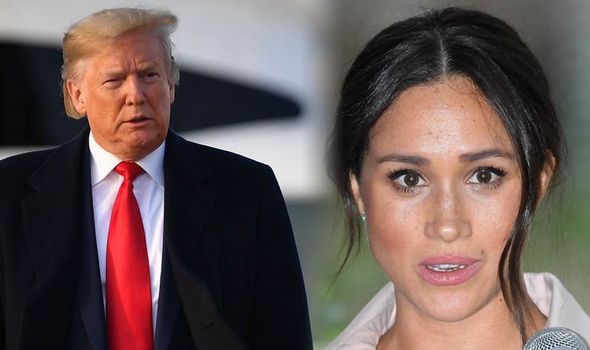 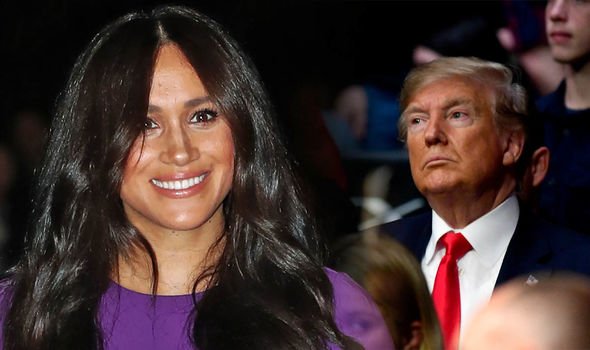 In a recent explosive interview between Brexit Part

During the interview, the President also spoke about Brexit, his friendship with Boris Johnson, why Jeremy Corbyn would be bad for the UK and whether the US wants a deal over the NHS.

But politics was not the only topic on the table – Mr Trump also spoke about the recent Harry Dunn tragedy, his respect for the Queen and Meghan Markle.

The US leader implied that the Duchess of Sussex needs to toughen up in the face of media scrutiny because “she takes things too seriously”. 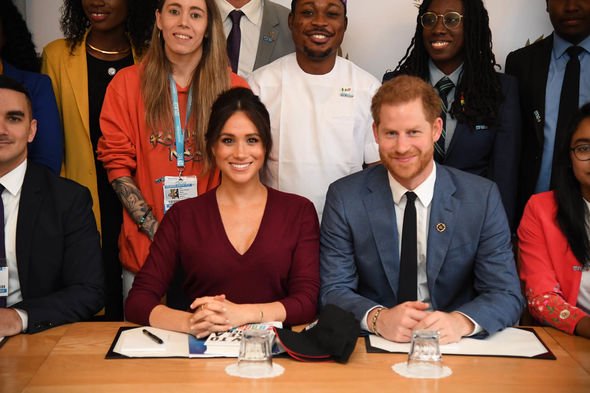 The US leader said he thought Prince Harry was a “really fine young man” and added that he could sympathise with Meghan over what she has claimed is “unfair” press coverage.

Mr Trump told Mr Farage: “Well I’ve been watching her interviews and I’ve seen it and she’s taken it very personally, I guess you have to be a little bit different than that but she takes it very, very personally and I can understand it.

“I don’t know her, I will say I’ve met Harry and he’s great I met him when I was over, we had something that was so incredible recently, that was five months ago now how time flies.

DON’T MISS
What is Meghan Markle’s secret talent? [INSIGHT]
Which royals are the hardest working? [ANALYSIS]
Which Royal is the biggest mother lion? [PICTURES]

The 45th US President said he thinks the mother-of-one has taken the media interest in her life “very, very personally”.

Mr Trump is known for regularly condemning media outlets for “fake news”, adding that they are “the enemy of the people” in response to negative reports.

The US leader admitted that he does not know Meghan, unsurprising given that the Duchess of Sussex has reportedly accused Mr Trump of being “misogynistic” and “divisive” during his 2016 presidential campaign.

When Mr Trump visited the UK in June, he did not meet Meghan as she was on maternity leave. 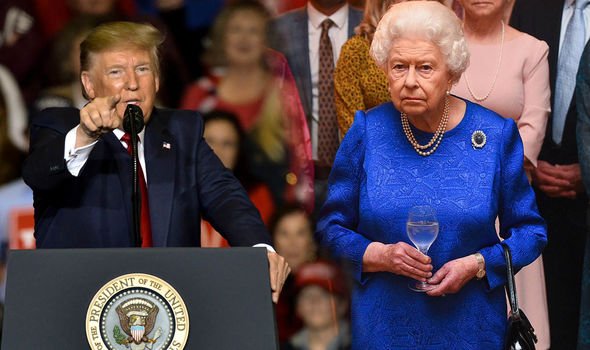 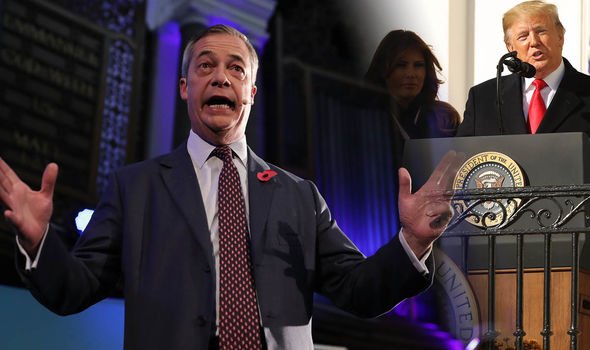 While, Mr Trump offered advice for Meghan Markle, he offered his praise to the Queen.

He told Mr Farage, the Queen was a “brilliant woman” and championed Prince Charles as “so, so good”.

“It was really a great evening, and I was told that she enjoyed it and I can tell you I enjoyed it.”

He added: “She’s a great woman. I say that very seldom. I don’t say that often, I have to say, about anybody.”

Mr Trump said of Prince Charles: “But she is really very outstanding, and Prince Charles so good, so good. He loves the environment. We had a great time.”

He added: “We had a great time, we’ll get together.”

The president is due to return to the UK for a NATO summit in December.

You can listen to the entire Donald Trump interview with Nigel Farage here.

Coronavirus warning: Millions put lives at risk by trying to top up gas and electricity