Home » Europe » Royal hidden meaning: How the Queen is ‘torn’ between duty and love

Royal hidden meaning: How the Queen is ‘torn’ between duty and love

The Royal Family is a family unlike any other. Much like the Kardashians, the Royal Family is not only about the genetic relationship members share but also it is the family business. The Queen is at the helm of the Royal Family and was raised to act with the propriety according her position at all times, meaning she has often been accused of being cold and distant. Express.co.uk speaks to a body language and energy expert about how the recent bombshell announcement has “torn” the Queen apart.

The Queen was said to be left “deeply upset” last week upon hearing the news that Prince Harry and Meghan, Duchess of Sussex, intend to step back from the Royal Family.

A source told the Sun: “Their statement was not cleared with anyone.

“It breaks all protocol. This is a declaration of war on the family.

“There is fury over how they’ve done this without any thought for the implications for the institution.

“The Queen is deeply upset. The Prince of Wales and Duke of Cambridge are incandescent with rage. 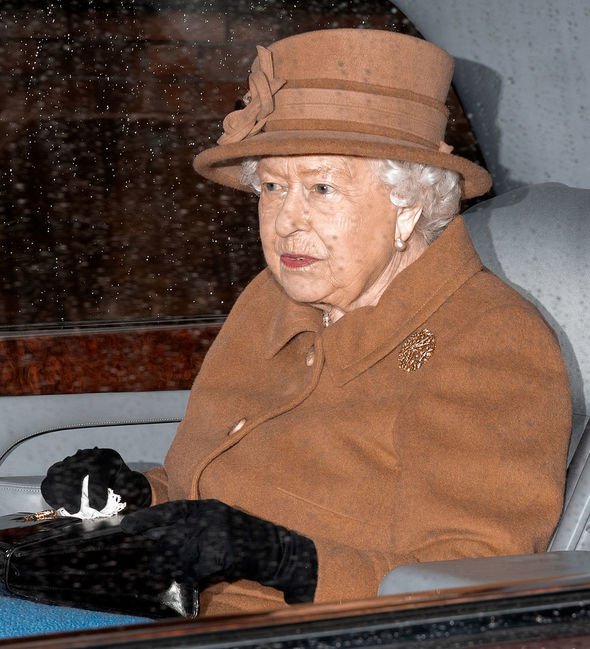 The Queen called senior members of the Royal Family to Sandringham for crisis talks on Monday.

The two-and-a-half-hour session was attended by the Queen, Prince Charles, Prince William and Prince Harry, with Meghan reportedly joining via telephone from Canada.

While the Duke of Sussex and Duke of Cambridge quashed claims the Sussex couple’s decision was motivated by William’s bullying attitude with a joint statement, the Queen issued her own candid personal statement about the process of talks. 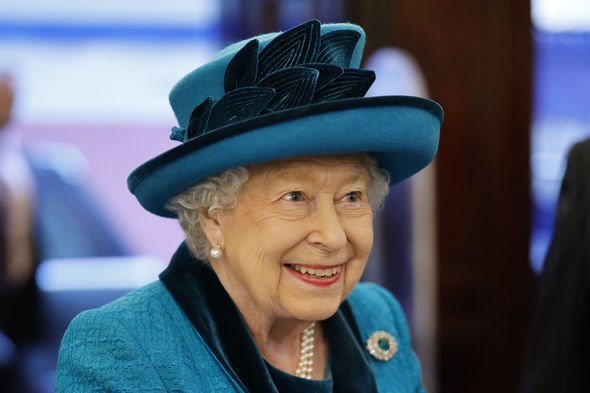 In the statement published after the Sandringham summit, the Queen said: “Today my family had very constructive discussions on the future of my grandson and his family.

“Although we would have preferred them to remain full-time working Members of the Royal Family, we respect and understand their wish to live a more independent life as a family while remaining a valued part of my family.

“Harry and Meghan have made clear that they do not want to be reliant on public funds in their new lives.

“It has therefore been agreed that there will be a period of transition in which the Sussexes will spend time in Canada and the UK.

Body language expert and energy reader Alison Ward claims the statement provides unprecedented insight into the thoughts and feelings of the Queen.

She said: “You can feel the reticence from the Queen in this statement.

“The young family is going against tradition and expectations and the Queen isn’t entirely happy yet she has known for a while that Harry has had his own personal and strong opinions about where his future lies within the Royal Family.

“The Queen is torn between love for her Grandson and his family and the royal duties expected of him.”

This personal relationship and connection was underlined by her references to “family” and calling Prince Harry her “grandson”.

But it is not only Prince Harry the Queen showed her compassion and emotion for.

Within the statement, the Queen references the Duke and Duchess of Sussex by their first names, indicating the personal and familial nature of the statement.

Typically all royal communications reference royals by their official titles, which for Harry and Meghan would be the Duke and Duchess of Sussex.

But this sign in the Queen’s speech could be an indicator of the Queen’s emotionally-charged feelings about the situation.

The energy reader also said she believed the situation with Harry and Meghan was unprecedented for the Queen.

She said: “It’s interesting that the Queen says she has “asked for final decisions to be reached in the coming days” meaning they are not her decisions but Harry and Meghan’s.

“Maybe the Queen isn’t used to waiting on others’ decisions.

“The whole energy of the text feels slightly frustrating, loving and partial acceptance on the Queen’s part.”