Home » Europe » Royal future: The ONE way the British monarchy will differ from these six royal houses

Royal future: The ONE way the British monarchy will differ from these six royal houses

The Royal Family is led by matriarch the Queen. This year marks her 68th year as Queen meaning she is now four years away from overtaking the longest-reigning monarch in history, King Louis XIV of France. But in what way is the future of the British monarchy going to differ from other royal houses across Europe?

Her tenure as Queen overtook that of Franz Joseph, Emperor of Austria-Hungary who ruled for 67 years and 355 days.

However, after her tenure has concluded the next three generations of the British monarchy will be men: Prince Charles, Prince William and Prince Louis.

However, across Europe, this male-dominated line of succession is not the case. 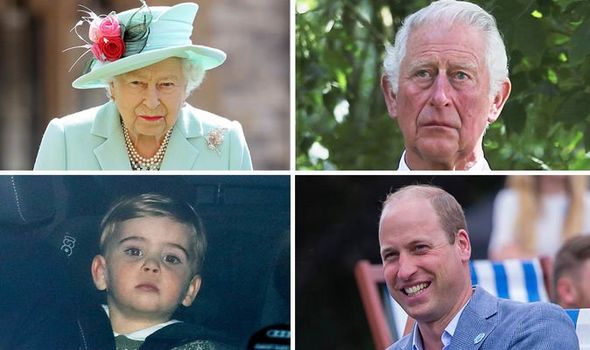 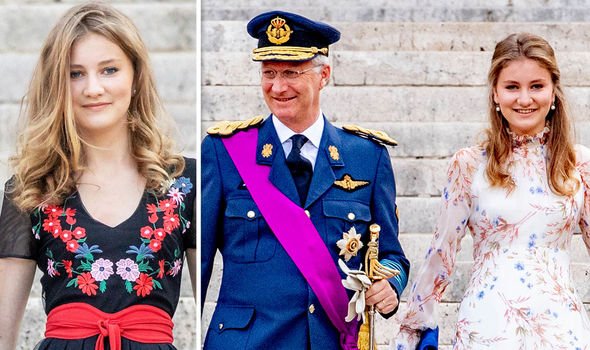 Princess Elisabeth became heir apparent to the Belgian throne in 2013 following the abdication of her grandfather, King Albert II.

She is the eldest child of King Philippe and Queen Mathilde and is expected to become Belgium’s first queen regnant.

Belgium changed its laws regarding a new act of succession ten years before her birth in 1991, introducing absolute primogeniture. 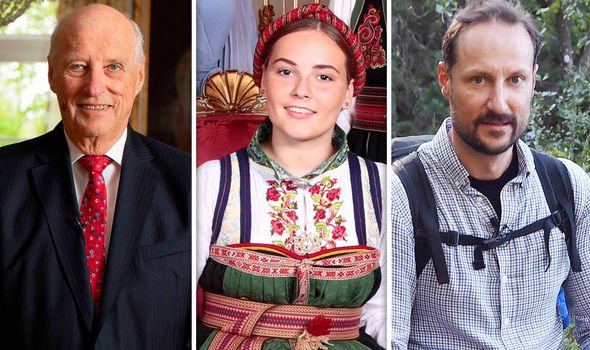 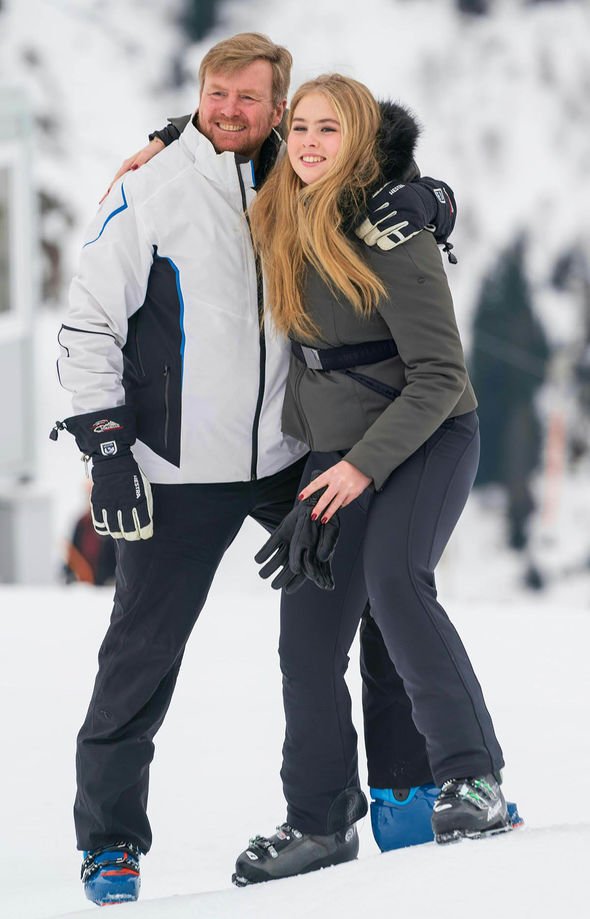 The Norwegian Royal Family is headed by King Harald V who ascended the throne in January 1991.

His heir apparent is the youngest child and only son Crown Prince Haakon, but in accordance with Norway’s agnatic primogeniture rules, Haakon will ascend to the throne instead of his older sister Princess Martha Louise.

The Constitution of Norway was changed in 1990 to introduce absolute primogeniture meaning the crown would pass to the eldest child regardless of sex.

This means Princess Ingrid Alexandra, Crown Prince Haakon’s eldest child is the first to benefit from this rule change and is destined to reign ahead of her younger brother.

She is expected to become Norway’s first female monarch since Queen Margaret who reigned from 1387 to 1412.

DON’T MISS
Kate Middleton heartbreak: The reason why the Cambridges are upset [INSIGHT]
Prince Edward royal title: The sweet reason why Queen gave him title [EXPLAINER]
Prince Philip heartbreak: What Philip has been forced to give up [PICTURES]

King Willem-Alexander is the reigning King of the Netherlands and father to three daughters.

His eldest daughter is Princess Catharina-Amalia, who became heir apparent in 2013 after her grandmother abdicated the throne.

She currently holds the title of Princess of Orange which is associated with the sovereign Principality of Orange, in what is now southern France.

Originally this title was only held by men since 1983 the title descends via absolute primogeniture, which means that the holder can be either Prince or Princess of Orange. 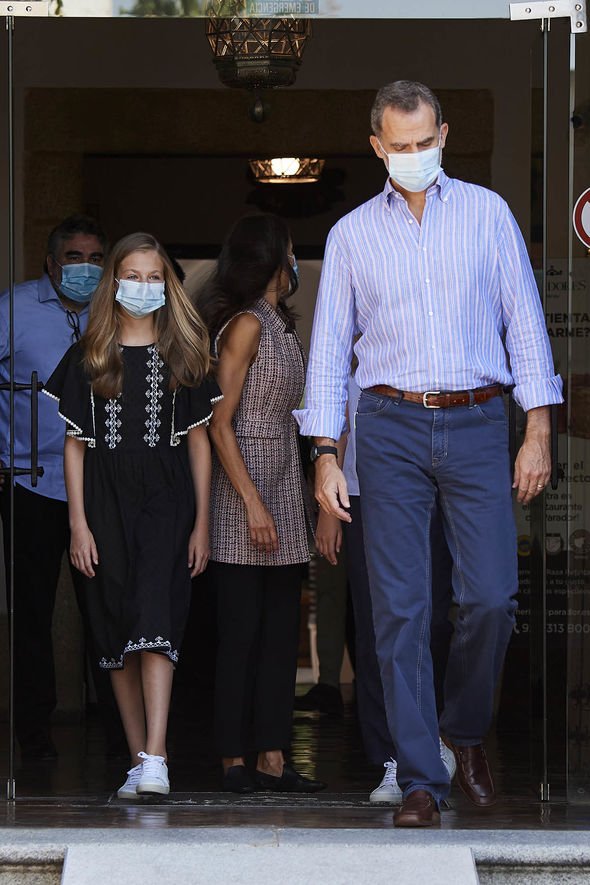 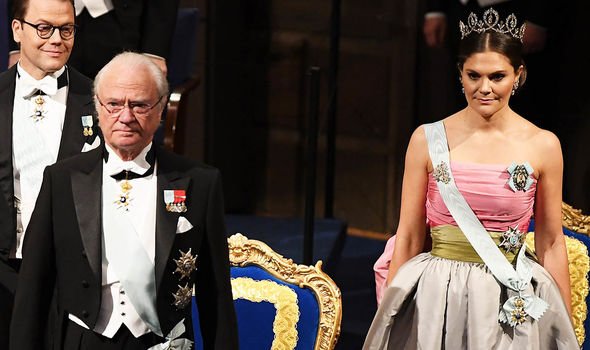 The Spanish monarchy is headed by King Felipe VI.

His eldest daughter, Leonor, Princess of Asturias, is his heir presumptive.

If she ascends the throne, she will be Spain’s first queen regnant since Isabella II, who reigned from 1833 to 1868.

The current King of Sweden is Carl XVI Gustaf who ascended the throne in September 15, 1973.

The king’s heir apparent is Crown Princess Victoria, the eldest child of the King and his wife, Queen Silvia.

However, her younger brother Prince Carl Philip would have been heir apparent if it had not been for a change of law regarding absolute primogeniture which was introduced in 1980.

When Victoria ascends to the throne, she will be Sweden’s fourth queen regnant.

She is second in the line of succession to the Swedish throne but would have previously been displaced by her younger brother, Prince Oscar.