He also added, in comparison to other institutions, the Royal Family has remained consistent over the years, in the eyes of the public.

Mr McClure said: “I think one of the interesting features of the Royal Family is its enduring appeal.

“You would think after 70 years on the throne the Queen’s popularity might have declined.

“But the interest and popularity of the monarchy seem to be very great. 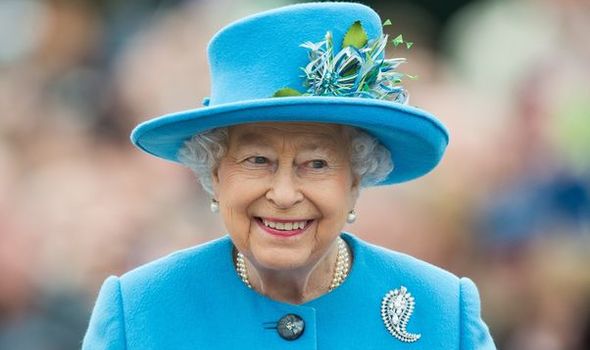 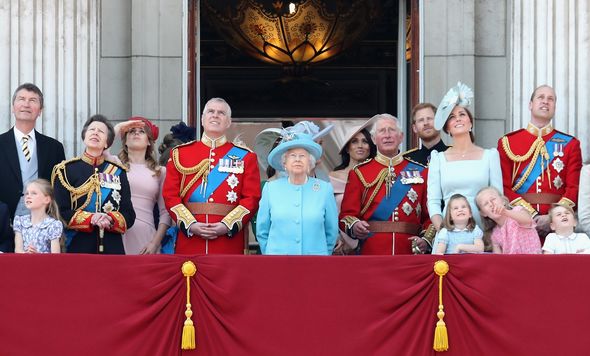 “If you look at all the polling evidence, I know 2/3 of the population normally support the monarchy.

“The standing of the Queen has rarely been higher.”

“It is quite interesting that the Royal Family’s popularity hasn’t declined.”

Mr McClure went into greater detail on how the Queen has secured the future of the monarchy during her reign. 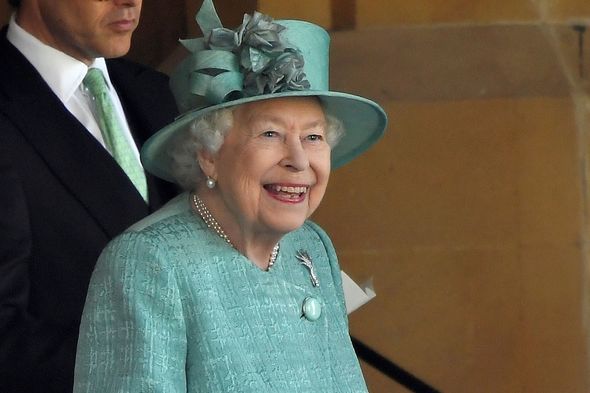 He said: “I suppose one of the reasons for that is that other institutions have gone down in popularity.

“If you look at Parliament and the scandal over expenses, journalism going down with phone hacking, the City and the crash.

“All other institutions have gone down, so relatively, the monarchy has benefited from that.”

Mr McClure also reflected on how the Royal Family has adapted, as time has progressed, and how this has contributed to its ongoing popularity. 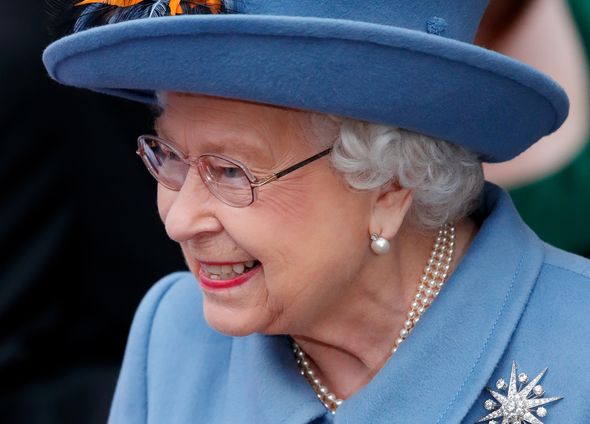 He said: “The other factor that should be borne in mind is that although the monarchy looks as if it is unchanging, it does imperceptibly change.

“It is a bit like one of those Marmite jars.

“You think it has always been the same since the last 50-60 years.

“In the same way, over the Queen’s reign little by little things have changed.”