Princess Anne has always been distinctly private about her love life, getting ruffled when asked questions about it by the press. A recent Channel 5 documentary entitled ‘Princess Anne: The 7 loves of her life’, gave a whistle stop tour of her seven romances, one of which included family friend Andrew Parker Bowles. Andrew later went on to marry Camilla Shand, who famously had an affair with Prince Charles and is now married to him.

There were certain sensational claims at the time, when Camilla and Andrew were dating in the early Seventies, that he had cheated on her with Anne and that she started seeing Charles to get back at him.

Victoria Howard, editor of The Crown Chronicles told the documentary: “It was thought that when he cheated on Camilla with Princess Anne that Camilla decided to get a bit of revenge.

“And that was when she actually started up her own relationship with Prince Charles.”

This supposed overlapping of their relationships was depicted in season three of the Netflix drama The Crown, in an episode called ‘Imbroglio’.

However, this theory has been rubbished by royal biographer Sally Bedell Smith. 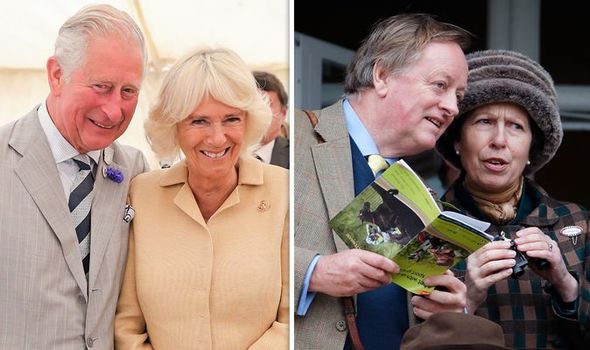 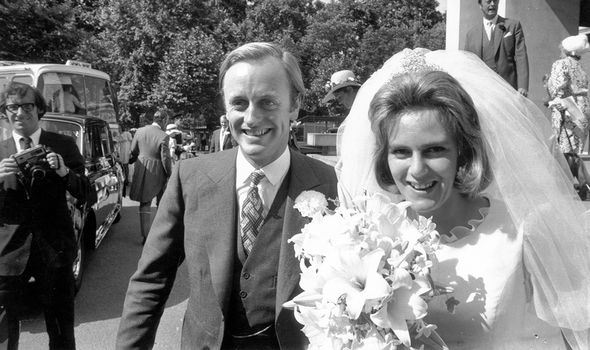 Anne and Andrew started dating in June 1970, around the time Andrew was invited to Windsor to celebrate Royal Ascot with the Royal Family.

Andrew was a handsome Sandhurst graduate and lieutenant in the Blues and Royals regiment, who shared Anne’s love of horse racing.

Their romance was brief however, because of one key barrier.

Ms Smith said in Vanity Fair: “Anne and Andrew enjoyed each other’s company, but they could never marry because he was a Catholic.” 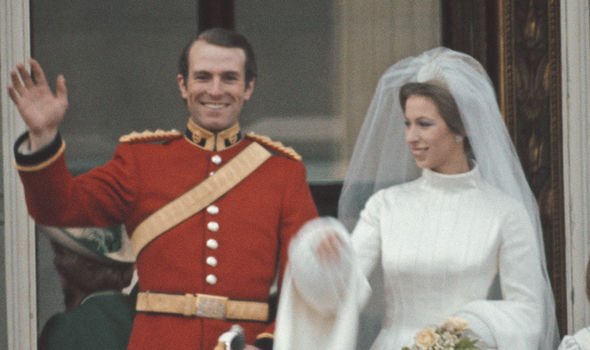 However, Anne and Andrew remain close to this day and he is the godfather of her daughter Zara Tindall.

Camilla and Andrew were dating on and off in the late Sixties and early Seventies.

However, Camilla did not meet Charles until “the summer of 1972 ‒ long after Andrew and Anne’s romance was over,” Ms Smith explained.

She added: “They were introduced by mutual friend Lucia Santa Cruz, who told me about inviting them over for a drink in her flat in London. 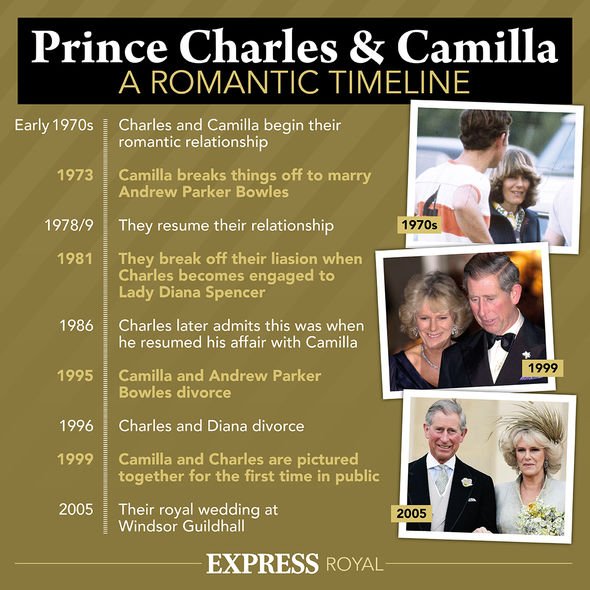 “Charles fell madly in love with Camilla, but to her it was a fling ‒ he was the Prince of Wales.

“Meanwhile, Andrew was off in Ireland and Cyprus for six months.”

Ms Smith also dismissed something else that happened in The Crown: the Queen and Queen Mother conspiring to keep Charles and Camilla apart.

The episode shows a sit-down meeting between the Queen, Prince Philip, the Queen Mother and Princess Anne, in which Anne explains that Camilla is in love with Andrew, not Charles, and the Queen Mother requests a meeting with Camilla and Andrew’s parents.

Shortly afterwards, Camilla and Andrew marry while Charles is off at sea with the Navy, with the implication being this was arranged by the royals.

Ms Smith said: “Interfering like that is something the Queen would never do.

“It was highly unlikely that she even knew about Charles and Camilla.

“It was generally known that Camilla was in love with Andrew Parker Bowles and wanted to marry him.

“But no one took the romance between Charles and Camilla seriously. They were sort of under the radar.

“The only one who really knew about it was Lord Mountbatten, and he promoted it. He invited them to Broadlands together.

“But the idea that the Queen and the Queen Mother would conspire like that is laughable.”

She added that The Crown is a “fictional portrayal of the Royal Family” and while it is beautifully written and acted, “a lot of it is made up”.