Royal babies are a reason to celebrate amid the coronavirus pandemic, representing the future of royal houses. Last month, Princess Eugenie and her husband Jack Brooksbank revealed they are expecting a baby in early 2021. But they are not the only royals with happy baby news this year, with the Luxembourg and Albania royal families welcoming new additions this year.

The Albanian Royal Family known as the House of Zogu was founded in the early 14th century.

Albania’s first monarchy ended definitively when the restored central Government declared the country a republic in 1924.

Four years later President Ahmed Bey Zogu proclaimed himself the “King of the Albanians” and he sought to establish a constitutional monarchy.

Victor Emmanuel took Zog’s title king and formally retained until he abdicated as Albanian monarch in 1943.

Zog I was then reinstated as king, although he never returned to Albania. 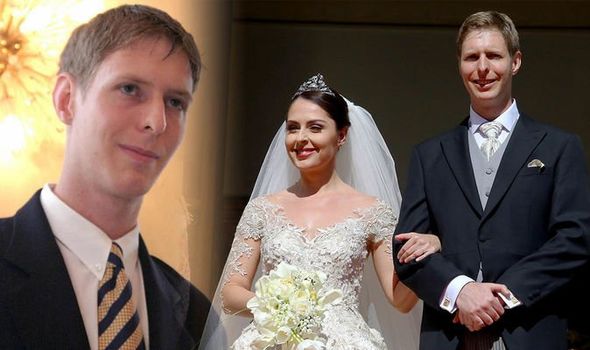 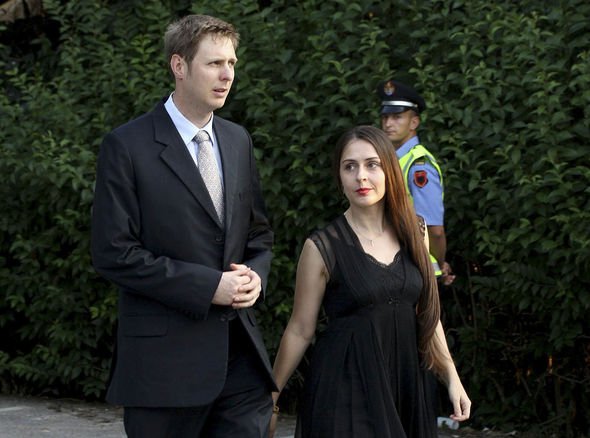 After World War II, the constitution of the Albanian Kingdom said if the king were to flee during war, he would abdicate any claims to the throne, including those of his descendants.

Zog’s son, the late Crown Prince Leka, who died in 2011, was the main pretender to the Albanian Crown.

The late Crown Prince Leka stated his title was not King of Albania, but instead dubbed himself “King of the Albanians”.

Since his death, the main pretender to the Albanian throne is his son Leka II, 38. 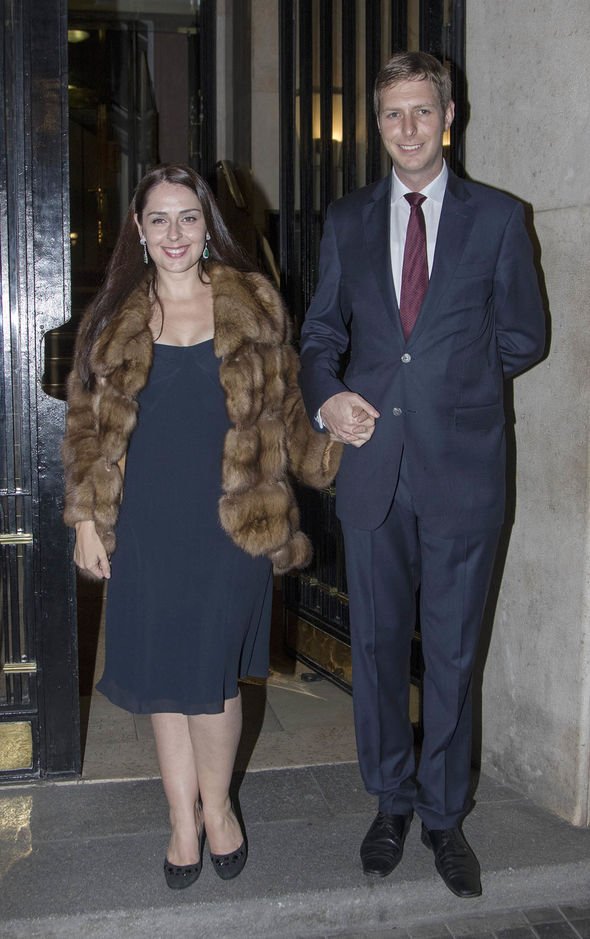 Prince Leka II met his now-wife Elia Zaharia in Paris and the couple became engaged in May 2010.

The couple were married on October 8, 2016, in the Royal Palace in Tirana.

The Albanian royal family welcomed a new member this week.

“Crown Princess Elia was safely delivered at 9:30am, the “Queen Geraldine Maternity Hospital” in Tirana.

“Her Royal Highness and her child are both doing well.” 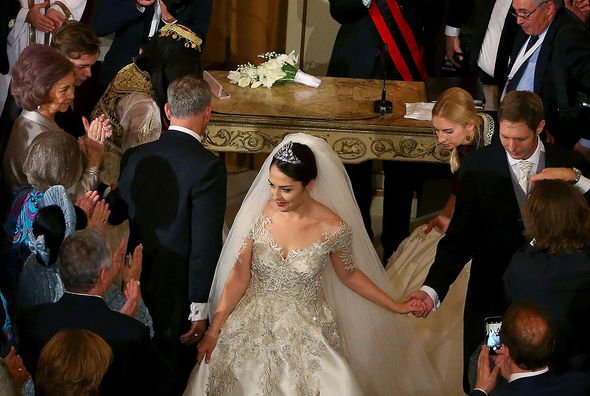 The new royal baby was born on the anniversary of the death of his grandmother Queen Geraldine, the royal consort of King Zog I of Albania.

After her husband’s death, she preferred to be known as the “Queen Mother of Albania”.

She returned to live in Albania in June 2002 after the law was changed allowing her to do so.

She died aged 87 in a military hospital in Tirana after being admitted for lung disease.

While at hospital she suffered at least three heart attacks, the last of which proved fatal.

His wife Elia works at the Albanian National Theater.