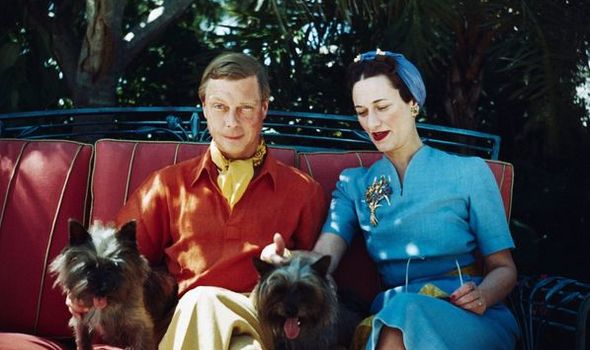 The Duke of Windsor was relieved to learn that a newspaper was publishing an alternative account of the abdication from the diary of the late Archbishop of Canterbury, Cosmo Gordon Lang.

He felt this would prevent him from being accused of raking up “old coals” when Beaverbrook published his book The Abdication Of King Edward.

The letter was recently sold by auctioneers William George, in Peterborough, to an unnamed collector. It had a sale estimate of £7,500.

Beaverbrook, then the proprietor of the Daily and Sunday Express, had supported Edward when he stood down as monarch to marry Wallis Simpson.

In the correspondence, the duke appears keen to get a full version of events out through Beaverbrook, but his book was not be published until 1966, two years after the mogul’s death. 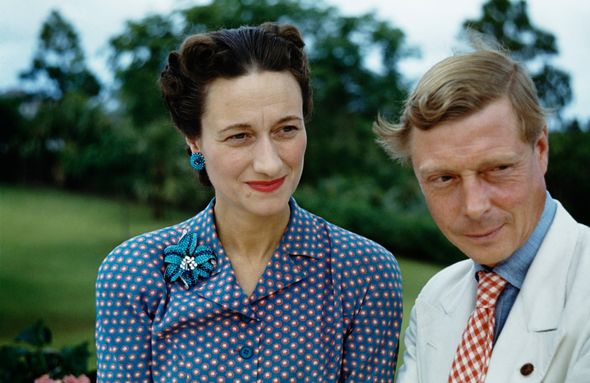 A spokeswoman for William George said: “To the best of our knowledge, Beaverbrook did not publish a tell-all interview with Edward VIII, although his long-standing friendship certainly meant he was in possession of much information regarding the romance and the abdication.

“We believe the posthumously published book was published after a sufficient length of time that Beaverbrook felt it would not cause offence to his friendships – both with the Duke and Duchess of Windsor – and with Sir Winston and Lady Clementine Churchill.”