The lawyer, who described Rose West as a “wicked demon”, is featured in a new, two-part documentary about the notorious West case this week on Channel 5. Leo also believes if Fred West had been charged over the Mary Bastholm disappearance in 1968, his spree of killings and abuse may have been prevented. An unsuccessful search for Mary’s remains recently centred on a cafe in Gloucester.

Despite being convicted of 10 murders at Gloucester’s Cromwell Street and sent to prison, where she remains, Rose West has never made a full confession.

Leo, her lawyer for 12 years, said that when questioned about the murders, she would blame Fred, who committed suicide before he could stand trial.

Leo said: “There was a nice Rose and a bad Rose. Bad Rose is a wicked demon with uncontrollable rage and viciousness. But now she’s this sweet lady who likes to sew and cook and be friendly to others.

“Sometimes she can make personal forgiveness with her redeemer without having to consider the enormity of her offences, and the heartbreak she has brought to all of these families.

“If she lives long enough, and she gets dementia, her disinhibition may lead to her being open to all these memories. They’re there, they can’t just go away, they’re in her.”

Leo met Rose West two years before the bodies were discovered when social workers were concerned about her children. “She seemed like a typical dowdy housewife,” he said, “preoccupied with the minutiae of getting kids to school, cooking meals and doing her cleaning job for pin money. 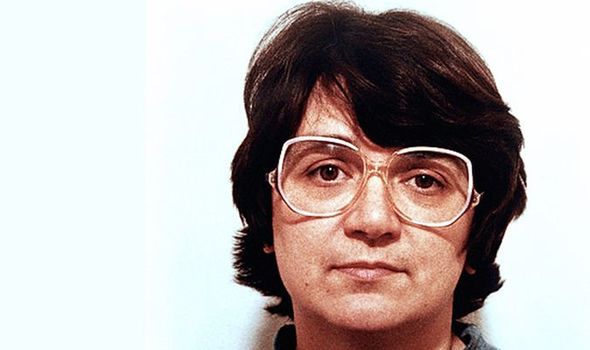 “There was a staggering contrast really between what she looked like and how she was described.

“She was in her late 30s, she was in leggings, wearing slippers and a baggy jersey.

“But she could also turn out in a mini-skirt. She would tart herself up. Fred would buy her negligees.”

Asked how she reacted when the bodies emerged, he replied: “She was pretty coy, sheepish, which betrayed the fact that there was plenty on her mind she didn’t want to talk about.

“A lot of her energy went into pushing the blame onto the kids ‘this is what they’re getting for the effort they’ve made…’ a pretty pathetic old argument.” Leo, as a defence lawyer, said it was not his role to press her. 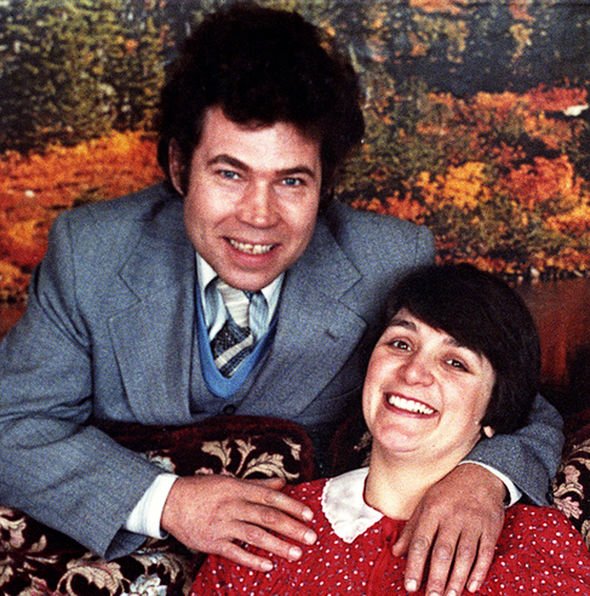 “It wasn’t my job to accuse her, but say, ‘this is the evidence against you, what do you say about this’. Her stock reply was, ‘you’re going to have to ask Fred. I don’t know anything about that’ or simply that Anne Marie [her step-daughter], or whoever it was, was lying.

“It was nothing to do with her.”

During and after the investigation he visited Cromwell Street where the victims were found.

“It was surprising how pokey the place was actually.

“They had demolished the lean-to kitchen area and in defence terms for me, it was either regarded as ‘large’ or ‘small’, depending on the narrative the prosecution was working on at the time. 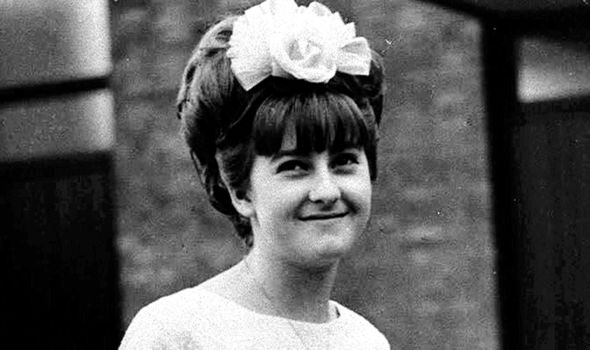 “So the place had to be big enough for all sorts of things to be going on without people noticing, and small enough for Rose not to know what was going on.

“It was a small space and the basement was a squalid little area.

“It sounded like it was large with all these lodgers, but they must have been packed in like sardines.”

Leo has had no further dealings with Rose West since all legal avenues were closed off.

“She’s never made a full confession. When she decided against any further appeals, and wanted to spend the rest of her life in prison, I said, ‘So you’re admitting to these murders? And she said ‘no’. 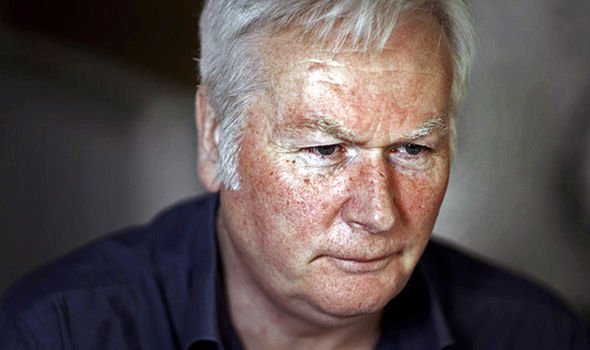 “So there was this inconsistency right through and that was the last dialogue I had with her.”

He added: “It is my belief that at a very early age, Fred had groomed Rose and she may well have been with him when he picked up Mary Bastholm. Part of the lies they wove were to protect Rose from that.

“If there had been evidence to charge in the Bastholm case, it may have been nipped in the bud and it wouldn’t have gone as far as it did. How far it did go is the horror of it.”