According to PETA, the farm would have seen 10,000 rabbits born a year to be turned into food produce. It had been considered for development during the next three years in Amersham, Buckinghamshire – an Area of Outstanding Natural Beauty.

This was until Mr Gervais supported a campaign and petition objecting to the plans, which 87,000 other people had signed.

Buckinghamshire Council planning chiefs eventually rejected the construction of the rabbit meat farm, which animal rights charities such as PETA and Animal Aid are celebrating.

Animal Aid even went as far as sending councillors vegan chocolate bunnies to thank them for their decision.

In its rejection of the proposal, Buckinghamshire Council planning officers said: “The applicant has not presented an adequate case to establish why the business must be located on this land, and why a more suitable, less-constrained site was not chosen. 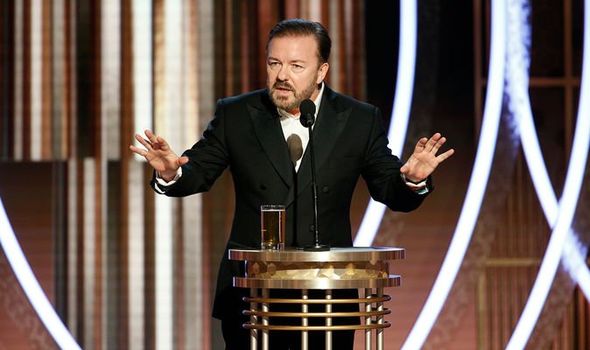 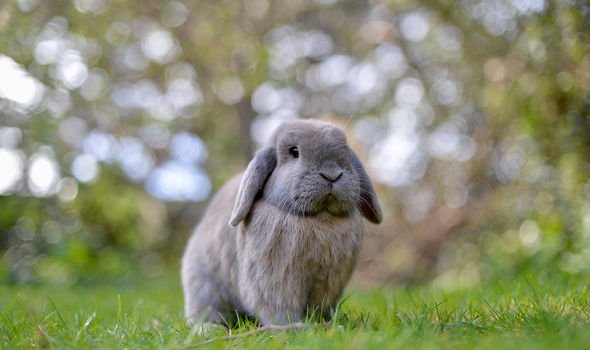 “Alternatively, it has not been demonstrated that there is a demand for this proposal in this location.

“Notwithstanding the economic benefits of the scheme, these are not considered to outweigh the harm identified.”

The application was made by Phil Kerry, of T&S Nurseries, who also suggested that a temporary rural worker’s house and agricultural building be built on the land so that staff could be on site until rabbit production was developed. 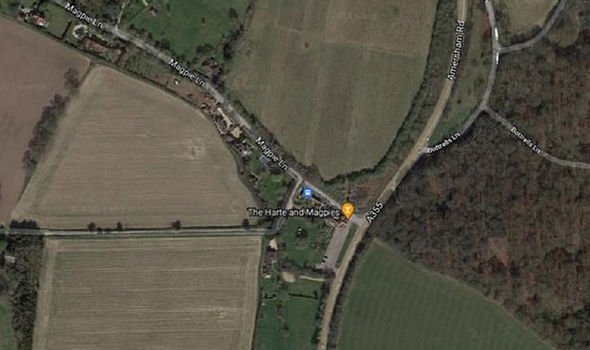 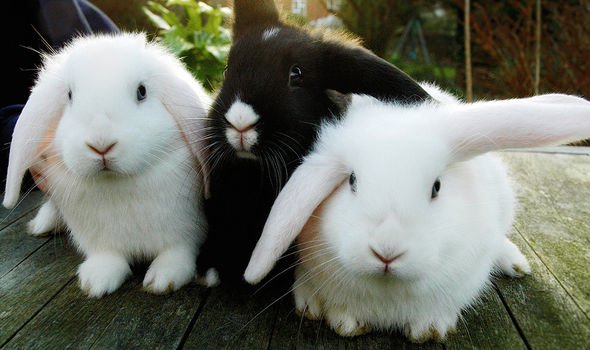 “The rabbit you get in pet shops are completely different to those bred for meat.

“That is incorrect that they’re not suitable for meat.

“They were bred for meat going back to medieval times, in fact.” 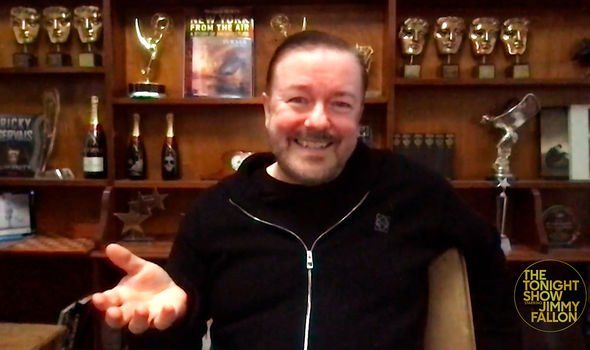 The intensive rabbit farm in Cornwall was refused permission after 41,474 signatures were collected in opposition of it.

Discussing the three proposed rabbit farms, After Life actor Mr Gervais said: “If these plans go ahead it will mean thousands of baby rabbits bred and taken from hundreds of mother rabbits who are treated like breeding machines.”

“This monstrous rabbit prison would see hundreds of female rabbits routinely forced to breed to produce around 10,000 babies per year. 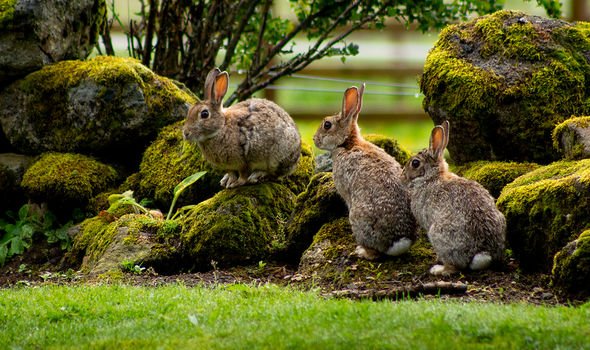 “These sensitive, playful animals would endure a life of extreme confinement before being killed for their flesh and fur.

“Tens of thousands of compassionate people have spoken – they want nothing to do with factory farms that, aside from being hideously cruel to animals, also harm public health by facilitating the spread of bacteria that can lead to deadly diseases like Covid-19, SARS, and MERS.

“Vegan living is easier and more enjoyable than ever – it’s time to make the change, for the sake of both humans and other animals.”