Brexit Party MEP Richard Tice engaged in a row with former British ambassador for Afghanistan Sir William Patey and Times Journalist Alice Thomson over recently resigned Kim Darroch. Mr Tice argued that the next British ambassador for Washington should be pro-Brexit to ensure they represent the countries most important issue abroad. Mr Patey snapped back that it this would mark the “death knell” of an impartial service.

The Times Journalist also clashed with the Brexit Party MEP over the “naivety” of Kim Darroch over the email leak.

“It’s a huge opportunity now for the new Prime Minister, not Theresa May, I’m appalled by that suggestion.

“For the new Prime Minister to reset the agenda in a pro-Brexit world.” 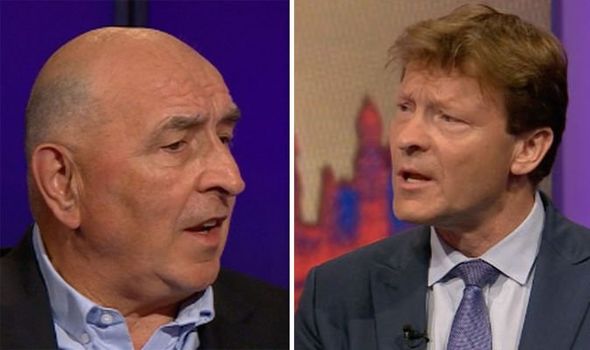 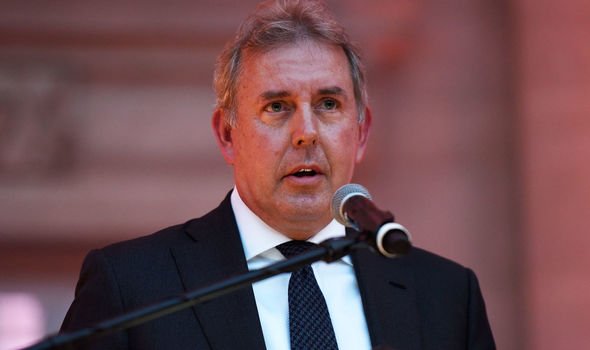 Mr William Patey shot back: “If we started appointing ambassadors whether they are pro Brexit or anti Brexit it will be a sorry world, frankly.

“I mean we appoint ambassadors to look after the British national interest and those interests are broad and varied.

“Any British ambassador from the diplomatic service, from the professional core of likely candidates will seek to deliver that. 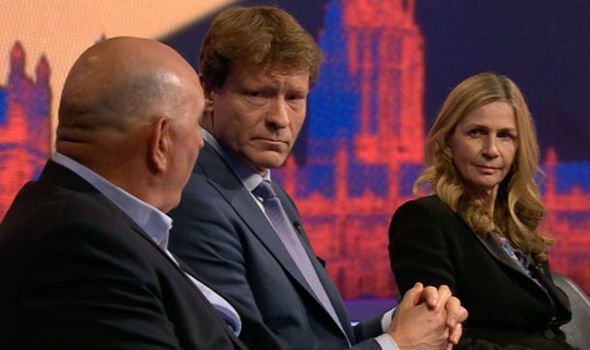 “The idea that you send some partisan politician there would be the death knell of an impartial civil service and professional diplomatic service.”

The Brexit Party Chairman retorted: “We would like to send a pro-Brexit businessman who can do what is vital.

The Newsnight host asked if Mr Tice was volunteering to which the MEP replied: “I’ll tell you what I couldn’t have done a worse job than Sir Kim did with these revelations lets be honest.

The British ambassador snapped: “That is outrageous, absolutely outrageous.

“Kim Darroch is the best diplomat we have, just utterly outrageous.” 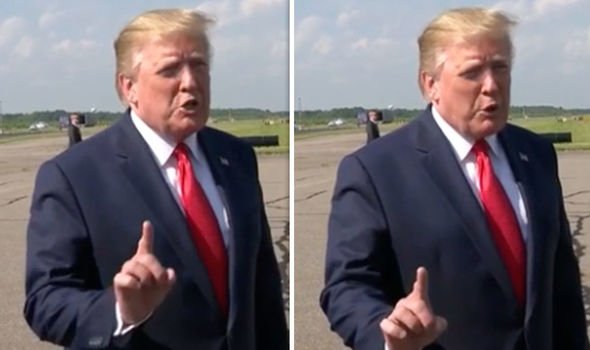 Mr Tice replied: “If that is the case then why was he so naive.

The Times Journalist Alice Thomson then interjected and said: “There is nothing naive about this.

“He never thought it was going to be leaked.

“He was giving very considered and valued advice which is what ambassadors have been doing for generations and generation.

“The appalling thing is the leak, not what he was saying.”

Mr Patey then interrupted the pair to attempt to have the final word insisting that it was “craven” for a foreign country to claim that they didn’t like an ambassador and then have that nation give in to the pressure to replace them.