Home » Europe » Revealed: How Princess Diana ‘joked about her phones being tapped’

Revealed: How Princess Diana ‘joked about her phones being tapped’

Princess Diana and Prince Charles married in their spectacular 1981 royal wedding. However, as their infamously turbulent marriage began to unravel, the Princess of Wales became increasingly troubled. Biographer Andrew Morton, in his 2011 book “William and Catherine”, describes how the unhappy princess began to make “bitter” jokes about her situation.

Mr Morton writes: “When Diana, Princess of Wales talked on the phone – which was often – midway through a conversation she would suddenly say, ‘Hello boys, time to change the tape.’

“It was a joke with an uncharacteristically bitter twist.

“The Princess believed not only that the Palace was conspiring against her, but that the security forces were routinely tapping her telephones.”

He continues: “With hindsight, it is easy to understand why. 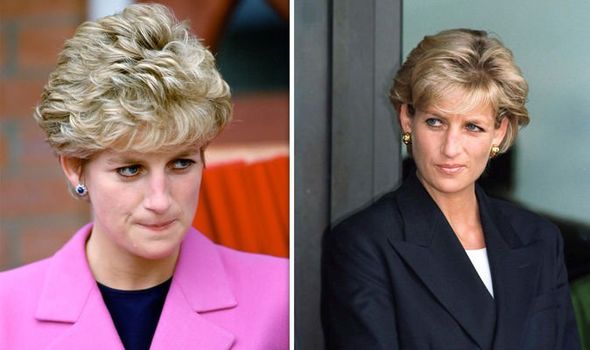 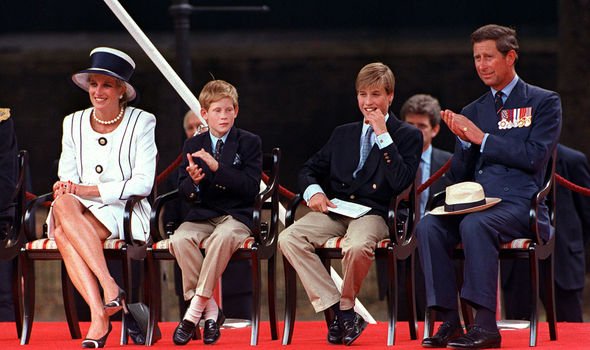 “For years she had been dismissed as ‘deranged and paranoid’ for suspecting that her husband was involved in a clandestine relationship with his married friend – and former flame – Camilla Parker Bowles.

“As the world now knows, there was in fact an elaborate conspiracy to keep that relationship secret.

“The strain of the day-to-day subterfuge actually made some of his staff physically ill.”

Illicit recordings of Charles and Camilla were made public in 1993, just months after Diana’s own conversation with James Gilbey – the now notorious “Squidgygate” tapes – had also gone public.

Mr Morton continues: “It was hardly surprising that the covert activities of the secret services, real or perceived, were often discussed by Diana.

“Far from being a symptom of paranoia, they had proved to be simply a fact of her dislocated life.”

Mr Morton, who shot to fame in 1992 with his book “Diana: Her true Story”, which the princess collaborated on, goes on to discuss how Prince William and Prince Harry came to find out about their father’s relationship with Camilla.

The authorised biography of the Prince of Wales by Jonathan Dimbleby, which came out as a filmed interview followed by the book, appeared in 1994. 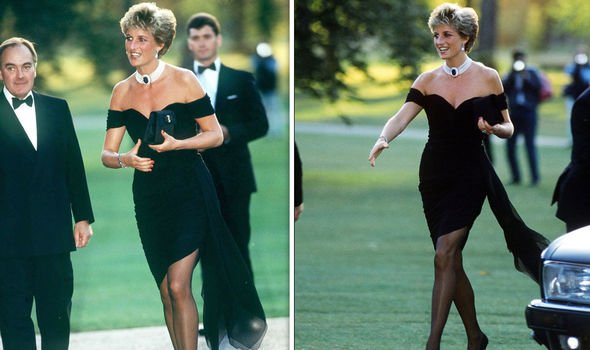 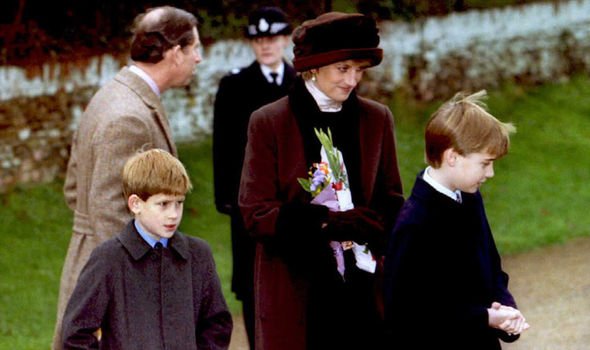 In it, Charles infamously admitted the extent of his relationship with Camilla Parker Bowles, telling Mr Dimbleby that he had tried to be faithful in his marriage to Diana “until it became irretrievably broken down”.

Mr Morton writes of William and Harry: “What concerned them most was the assertion that Prince Charles had been forced into marriage by their grandfather, Prince Philip, and that he had never loved their mother.

“It was yet another emotionally disorientating and disturbing episode for the two boys to absorb.”

He continues: “It was left to Diana to console her children, once again making the trip to their school in Berkshire.

“On the Morning of October 17, 1994, she met her troubled children in the headmaster’s study at Ludgrove.”

According to Mr Morton, William asked Diana: “Is it true, Mother? Is it true that Daddy never loved you?”