Remain supporting MPs have threatened the action if the Prime Minister fails to answer questions and implement certain essential steps to protect future elections. The MPs says any refusal to do so would infringe law protected under Article 3 of the European Conventions on Human Rights. They claim they are being denied the right under the convention by the Government’s failure to investigate foreign state interference in the UK’s democratic process.

Secondly, they are accusing his refusal to answer questions as failing “to have a legal framework which provides the conditions to ensure the free expression of the people in the choice of the legislature”.

“It seems that the integrity of our elections is being deliberately undermined.

“Nothing could be more serious for our democracy. 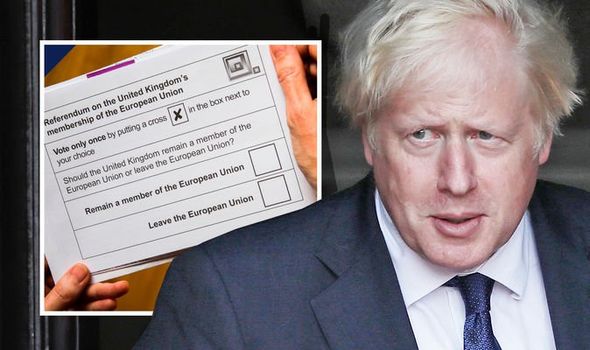 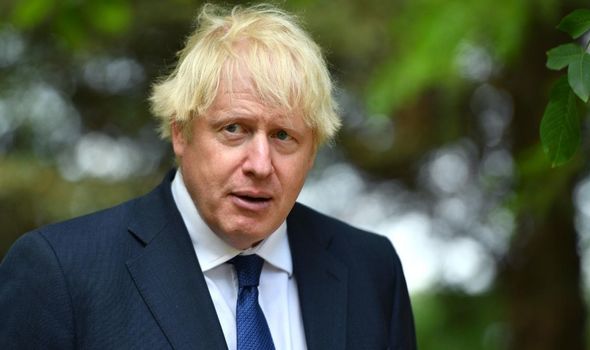 “Ministers’ behaviour to date has been shockingly complacent and negligent.

“The Government cannot be allowed to shirk this because Tory party coffers are topped up with Russian money.”

Mr Bryant said: “The Government’s refusal to investigate is a complete dereliction of their duty to keep us and our way of life safe.” 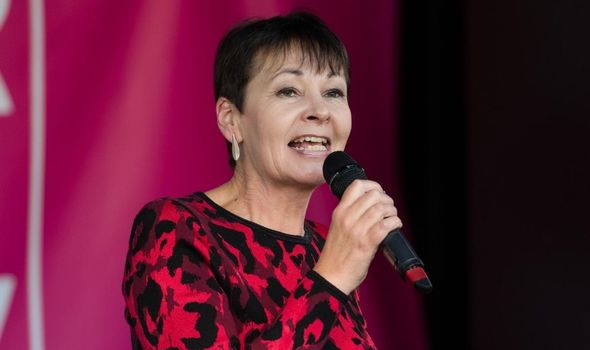 The Remainers penned the letter in tandem with All the Citizens, a non-profit group.

The letter comes in the wake of the Intelligence and Security Committee’s (ISC) report which indicated towards foreign interference into the 2014 Scottish independence vote.

Released in July, the report stated the UK Government had underestimated Russian interference in Britain.

The ISC also claimed Mr Johnson and Theresa May had done little to address the problem. 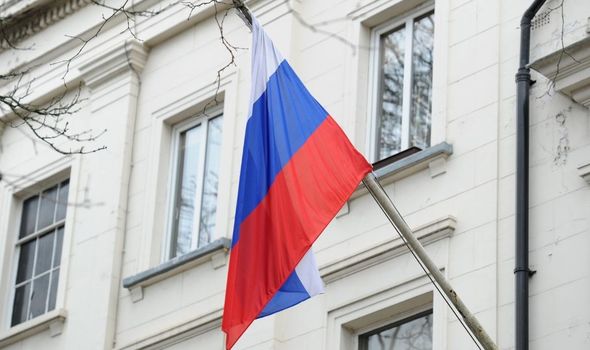 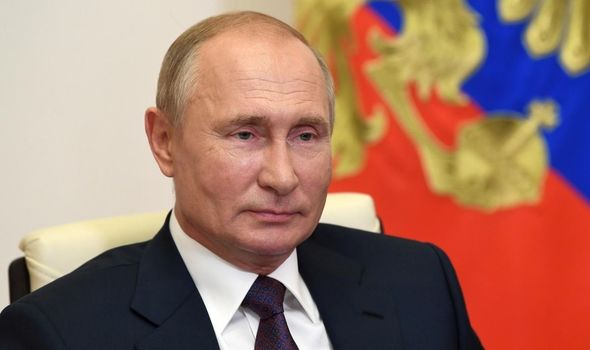 They did not find any interference in the EU referendum although they claimed this was due to a lack of effort into investigating the vote.

Member of the committee and MP for Dundee East, Stewart Hosie said: “The Government had badly underestimated the response required to the Russian threat, and is still playing catch up.

“The report reveals that no one in government knew if Russia interfered in or sought to influence the referendum, because they did not want to know.

“The UK Government have actively avoided looking for evidence that Russia interfere.”

The damaging report also claimed intelligence services had not adequately dealt with the threat of foreign interference.

The committee added: “Had the relevant parts of the intelligence community conducted a similar threat assessment prior to the EU referendum, it is inconceivable that they would not have reached the same conclusion as to Russian intent, which might then have led them to take action to protect the process.” 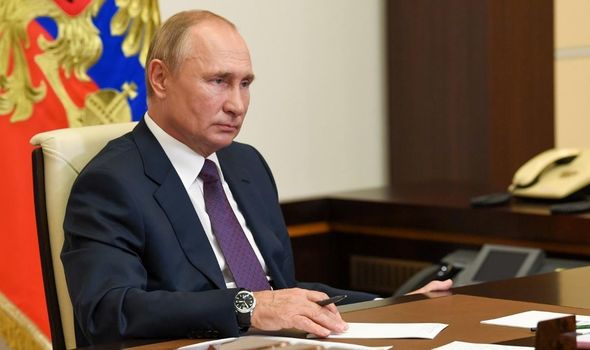 The UK Government has insisted there is no evidence to the claims against Russian interference.

Although not confirming with the report’s findings, Foreign Secretary, Dominic Raab said the UK would stand firm in defending its democratic processes.

No 10 has not yet responded to the letter.