Grim official figures showed there were 314,000 lay-offs in the three months to September – more than at the peak of the 2007-2008 credit crunch. The UK unemployment rate rose to 4.8 per cent from 4.5 per cent, at 1.62 million, the Office for National Statistics said.

ONS data also showed the number of payroll employees in the UK is now down 782,000 since the crisis began in March.

The Bank of England has warned that unemployment is set to rise dramatically, and is likely to peak at 7.75 per cent in the second quarter of next year.

Suren Thiru, at the British Chambers of Commerce, called for more grants for businesses that have been hurt by restrictions, and asked the Government to ensure that it closes gaps in its support schemes, including for unemployed people. 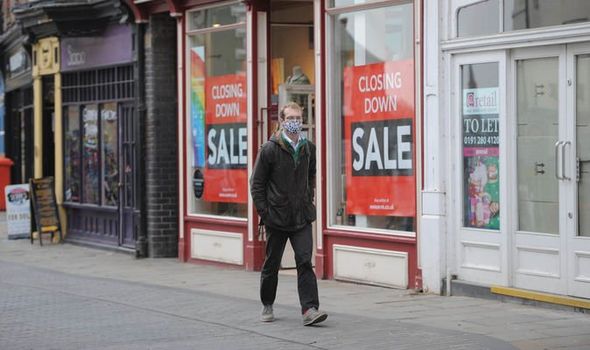 Last week, Sunak was forced to extend his costly coronavirus furlough scheme, which provides 80% of the pay of temporarily laid-off workers, until the end of March, and he outlined billions of pounds in other forms of help.

“Unfortunately the extension of the furlough scheme didn’t come soon enough for some workers but it should help stem the rise in unemployment over the winter,” said Jon Hudson, a fund manager at Premier Miton.

The BoE expects around 5.5 million employees will need furlough support during an England-wide lockdown this month, up from just over 2 million in October.

The end to the Brexit transition period in seven weeks’ time has also weighed on employers’ confidence, with no trade deal struck yet between Britain and the European Union. 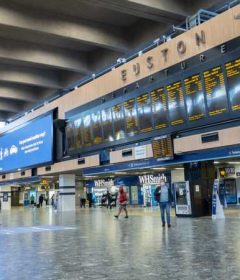