Kate astonished the nation with her ‘Hold Still’ project, which showed what Britain was like during lockdown in a series of hand-selected photographs. She provided great insight into the country during a troublesome time while focusing on her favourite hobby of photography. The Duchess of Cambridge has won over the nation since joining the royal frontline through her stunning and intimate photographs of her immediate family, which she has posted on social media.

For instance, to celebrate Father’s Day, Kate shared a loving image of Prince William with his three children.

She also shared a heartwarming image of herself as a child on her father’s knee, as they wear matching checked shirts.

Michael is believed to have instilled a love of photography in his eldest daughter during her childhood.

Royal commentator Camilla Tominey alleged in The Telegraph Kate was “already a keen amateur photographer” in her youth, as it was a “hobby encouraged by her father”. 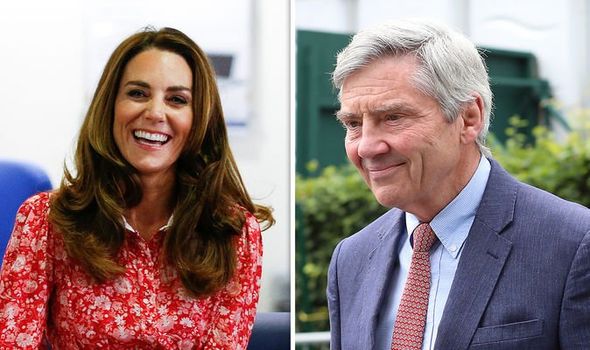 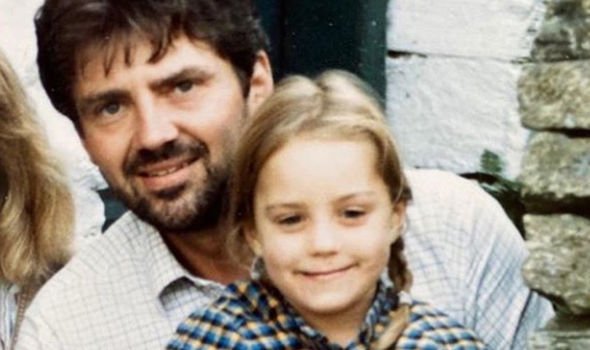 This led Kate to make the bold move of taking her own photos of her children and husband and posting them on her Instagram account, @kensingtonroyal.

Royal Editor Ingrid Seward told The Sun about Kate’s close relationship with her family, and how it has impacted their relations with the Royal Family.

She said: “All the in-laws whose offspring have married into the Royal Family in recent years, the Middletons have been the most embraced.

“For her part, Kate has always adored her father, who taught her and younger sister Pippa to excel at sport, especially tennis. 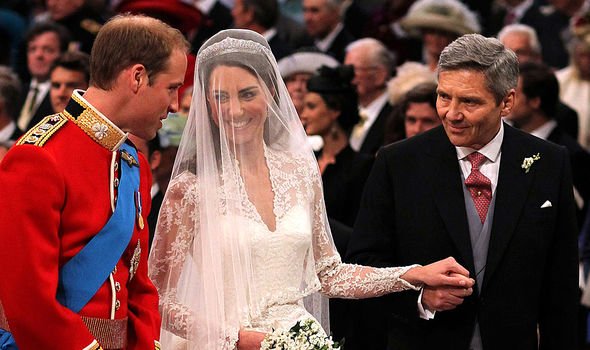 “Mum Carole’s glamour and business acumen and dad Michael’s gentle nature and charm have proved the perfect elements for their eldest daughter to become the future queen.

“Kate’s stable background instilled in her a natural confidence, which has helped her so much in royal life.”

Kate took part in the podcast ‘Happy Mum, Happy Baby’, earlier this year, and explained what she had learnt from her own childhood with her parents.

She said: “One is the quality of relationships. So, those moments that you spend with people that are around you.

“I remember that from my own childhood.” 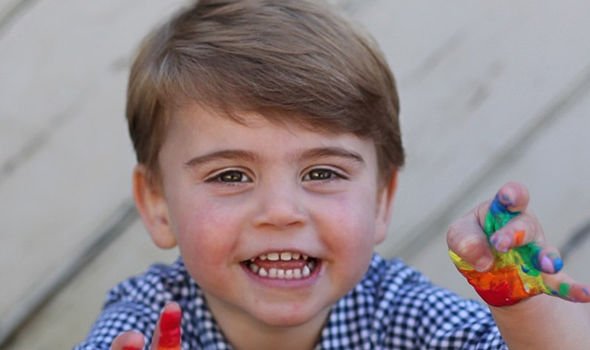 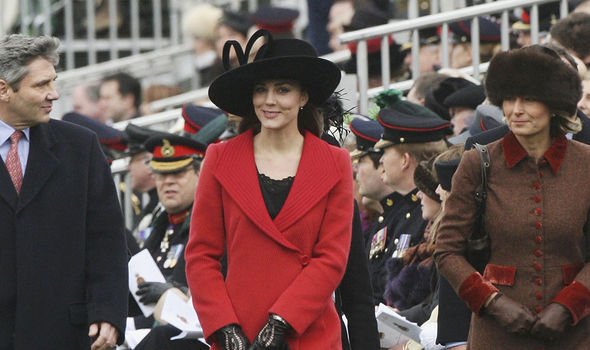 Royal fans even claimed her son Prince Louis looks identical to Michael after Kate released photographs of her youngest son to honour his second birthday earlier this year.

With similar haircuts, nose and teeth, Louis appears to have inherited the Middleton look.

According to People magazine, Kate has noticed how she and Louis have a similar appearance.

A royal friend told the outlet: “Everyone always comments on how Louis is the spitting image of Kate. 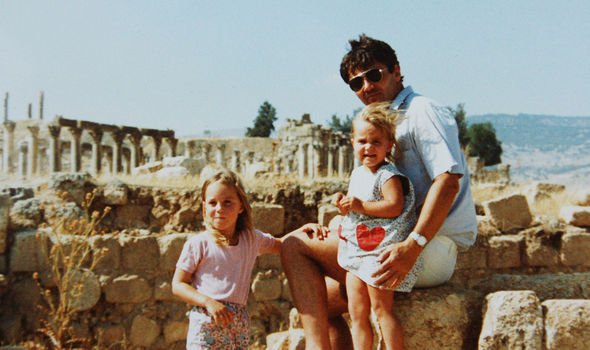 “She loves it and thinks it’s very sweet; she often jokes that he’s the only one of her kids who actually looks like her.”

Some royal fans also have speculated that Louis is Kate’s favourite child after his appearance at Trooping the Colour last year.

Kate held him for most of the ceremony, and both the Duke and Duchess of Cambridge were seen grinning and laughing with their youngest.