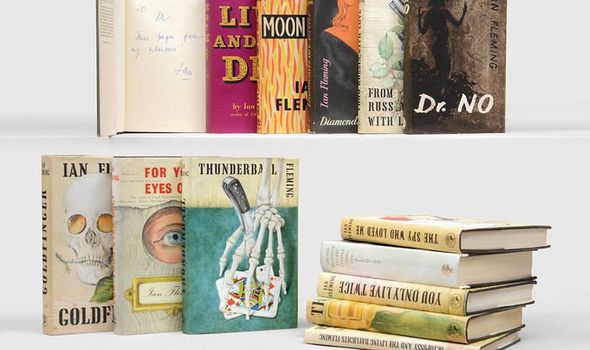 One of those was alleged mistress Sarah Dugdale who received a copy of Dr No from the married Fleming who wrote: “Sarah I’m sure you’ll enjoy this, Mabel.” He may have used Mabel as an alias to conceal his extramarital affair. Fleming sent a copy of Goldfinger to his golfing friends Albert and Cecil Whiting who were fellow members of Royal St George’s Golf Club in Sandwich, Kent. The 1958 novel contains a memorable scene in which 007 takes on Auric Goldfinger in a game of golf. 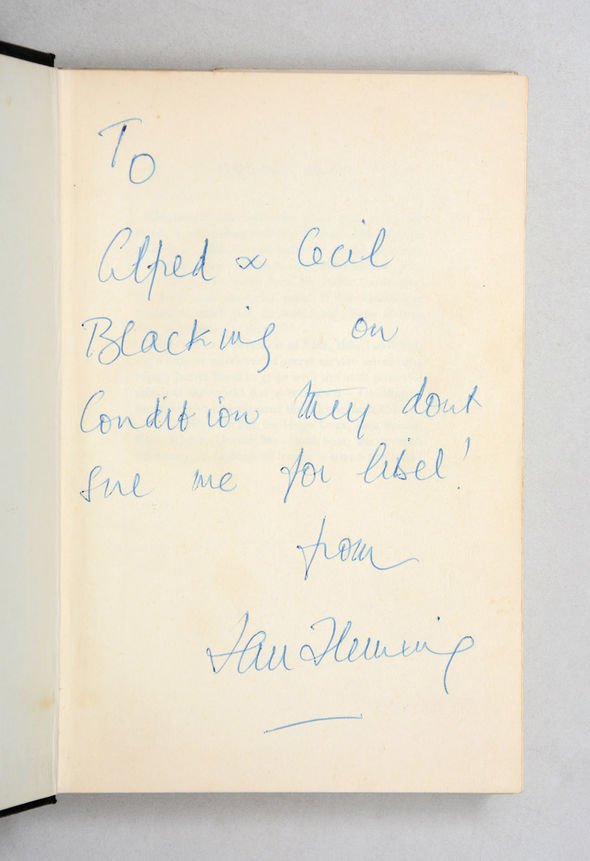 A copy of Casino Royale was inscribed with a reference to the M character, latterly played in the films by Dame Judi Dench. Fleming wrote: “To M, these pages from my memoirs! Ian.”

He dedicated a first edition of Live And Let Die to his ex-girlfriend Clare Blanchard, a co-worker at the Kemsley Group of newspapers and early reader of Casino Royale.

The inscription reads: “To Clare who sheds much light. With love Ian 1954.”

Fleming sent a copy of From Russia With Love to artist Richard Chopping, who designed the dust jackets. 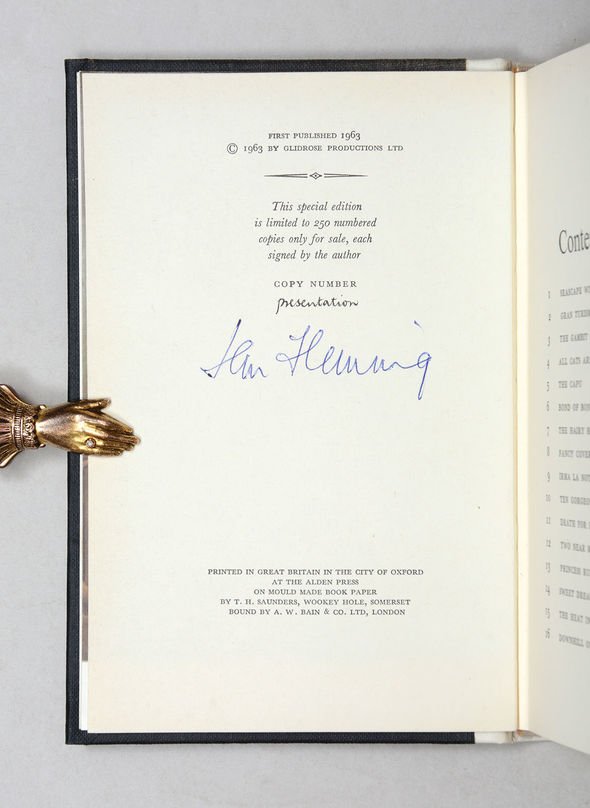 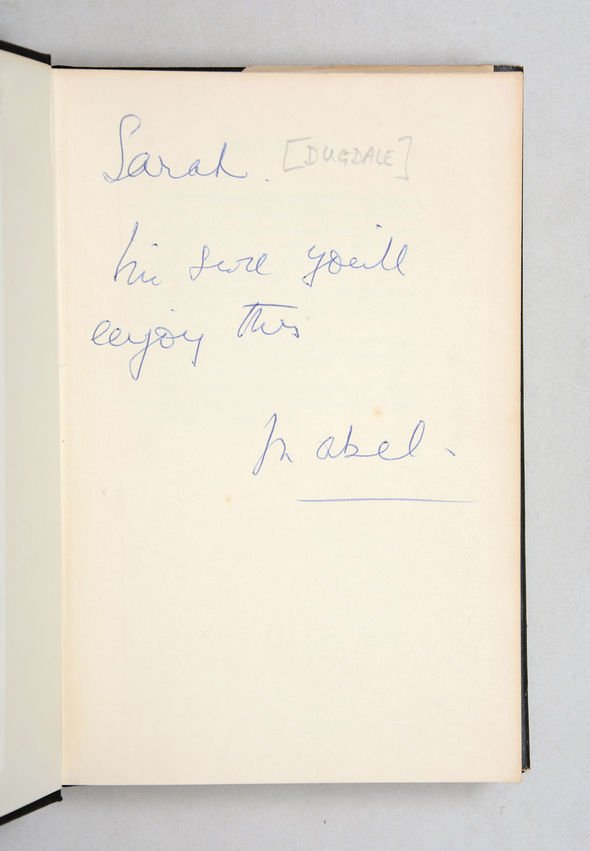 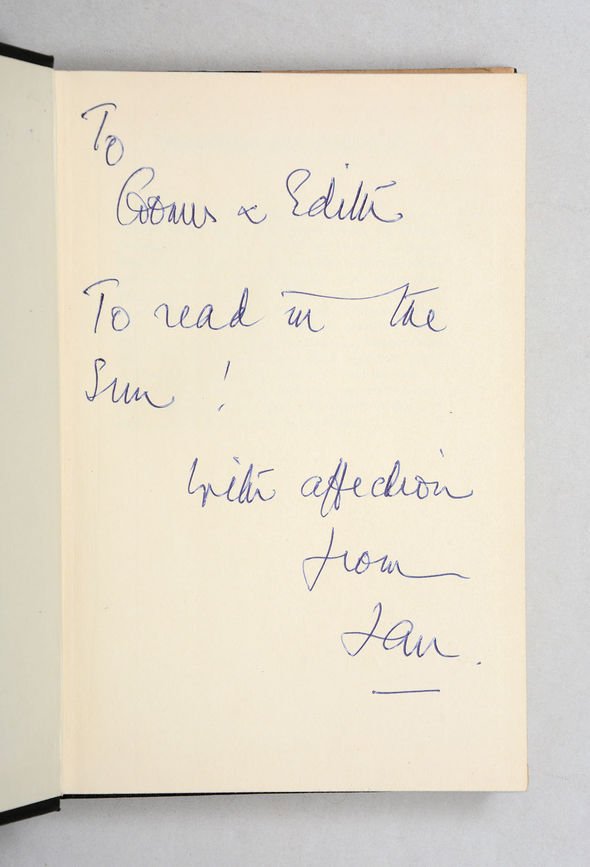 On Her Majesty’s Secret Service was given to Amherst Villiers, who painted the limited edition’s title page portrait, while You Only Live Twice was inscribed “to Jonathan from Ian”.

The identity of the recipient is not known.

The only books not signed by Fleming are The Man With The Golden Gun and Octopussy And The Living Daylights, published after his death in 1964.

The set, amassed over 10 years by a mystery collector, is on sale at the Masterpiece London Art Fair, held by dealer Peter Harrington.

The dealer’s Pom Harrington said: “It would be rare to find a collection with so many great inscriptions. It took a decade to build with the collector. He enjoyed the thrill of the chase, and so did we!”