Buckingham Palace will mark the Queen’s Platinum Jubilee with a series of events next year, including a live concert featuring some of the world’s biggest stars.

The Queen’s seven-decade reign will be marked with a host of celebrations over a special four-day bank holiday weekend from 2-5 June 2022.

Over 1,400 parading soldiers, 200 horses and 400 musicians will come together to stage Trooping the Colour in full for the first time since the pandemic on the first day of the holiday.

The parade will close with the traditional RAF fly-past, watched by the Queen, 95, and the Royal Family from the Buckingham Palace balcony. 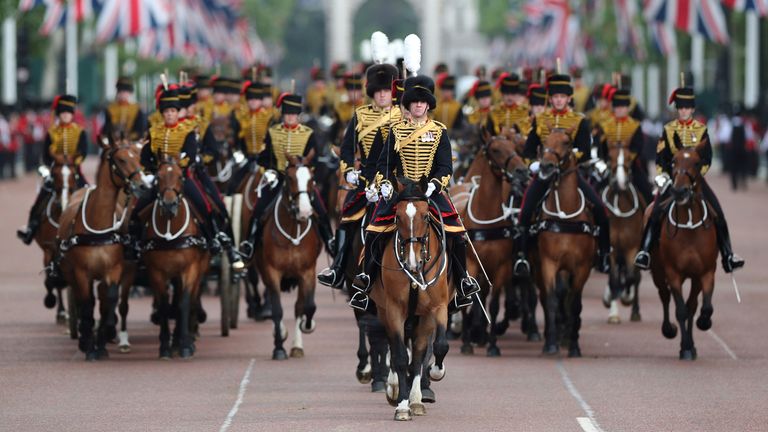 The long tradition of celebrating royal jubilees, weddings and coronations by lighting beacons will be continued to mark the Platinum Jubilee.

Beacons will be lit throughout the United Kingdom, Channel Islands, Isle of Man and UK Overseas Territories.

For the first time, beacons will also be lit in each of the capital cities of the Commonwealth countries. The following day a Service of Thanksgiving will be held at St Paul’s Cathedral and the third day of the weekend, a Saturday, will see the Queen joined by members of the royal family at the Derby, held at Epsom Downs.

That evening a live concert will be staged at Buckingham Palace – called the Platinum Party at the Palace.

Performers have yet to be named but it is billed as bringing together some of the world’s biggest entertainment stars to celebrate the most significant and joyous moments from the Queen’s time as monarch. 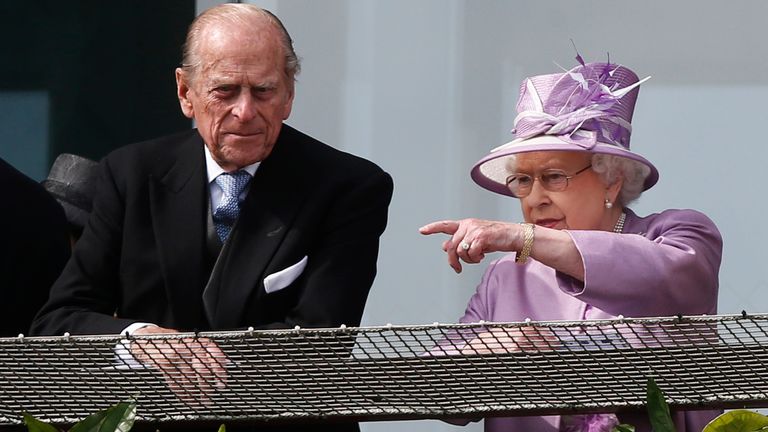 On the Sunday a pageant featuring over 5,000 people and combining street arts, theatre, music, circus, carnival and costume and will take place on the streets around Buckingham Palace.

The Queen is the first British monarch to celebrate a Platinum Jubilee, having acceded to the throne on 6 February 1952 when she was 25 years old.

The palace said there will also be celebrations throughout the United Kingdom, the Commonwealth and around the world throughout next year and that the Queen and members of the Royal Family are planning variety of engagements to mark the milestone.