Queen Victoria is remembered for embodying the family values which are still upheld by the monarchy today. She and her husband Prince Albert created the image of the perfect family, and although their relationship was turbulent at times, Victoria was left utterly devastated by his death in 1861 — he was only 42. It prompted Victoria to dress in mourning clothes for the rest of her life and to retreat from public engagements for years. However, she found comfort in two male servants in Albert’s absence.

Writer for the magazine History Revealed, Emma Slattery Williams, explained: “John Brown worked at the Scottish royal residence Balmoral, and encouraged the Queen to come out of her seclusion for pony rides.

“He fulfilled a role that Victoria had lost when Albert died.”

Historian Sarah Richardson also told the October issue of the BBC magazine: “John Brown played the role of confidante, of somebody Victoria could unload on.

“And I think that was probably very important for her, because she never remarried.” 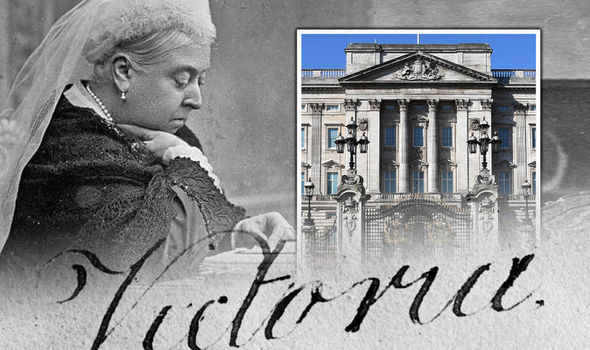 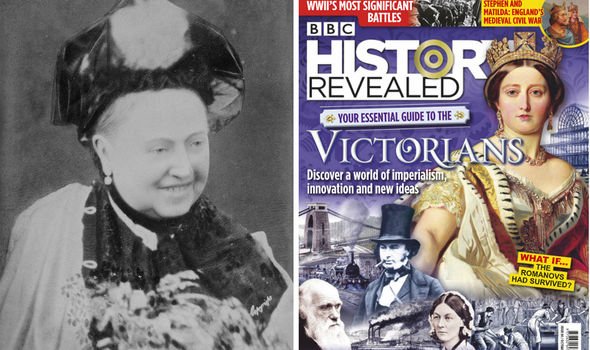 Victoria’s staff reportedly even called her ‘Mrs Brown’ behind her back due to the closeness of the pair.

However, it was her friendship with another male servant which caused a complete storm behind Palace walls.

Four years after the death of her beloved Mr Brown, and ten years after she had become the Empress of India, she found a new favourite in an Indian servant called Abdul Karim in 1887.

Ms Slattery Williams explained: “He taught her to read and write in Urdu and introduced her to curry — a dish she became very fond of.

“Victoria gave Karim the title of Munshi (teacher) and took advice from him on Indian affairs.”

However, this did not please everyone. 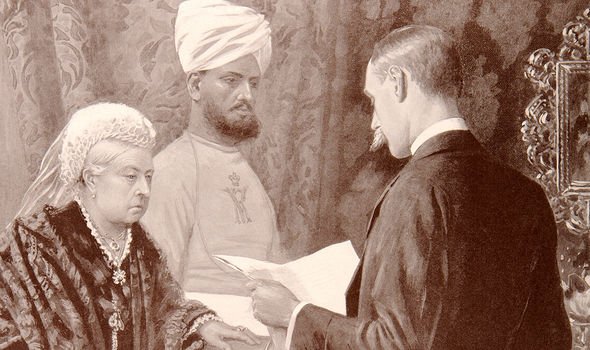 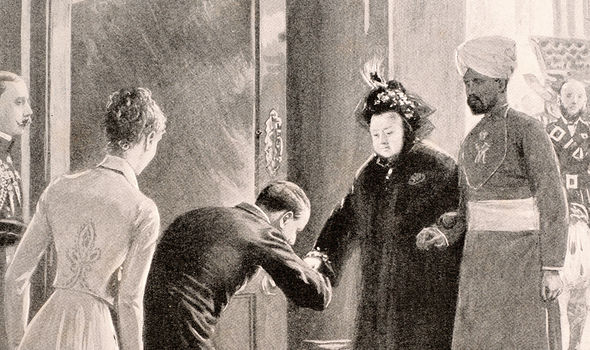 She continued: “The closeness between the Queen and her Indian servant caused uproar and disapproval in the royal household.

“When Edward VII came to the throne, he sent Karim back to India and burned much of the pair’s correspondence.”

Vanity Fair explained that Karim was even evicted from his home which the Queen had given him, and Victoria’s daughter Beatrice removed all reference to Mr Karim in her journals.

Reporter Julie Miller explained: “The Royal Family’s eradication of Karim was so thorough that a full 100 years would pass before an eagle-eyed journalist noticed a strange clue left in Victoria’s summer home — and her consequential investigation led to the discovery of Victoria’s relationship with Karim.”

While it is thought that both racial and social prejudice underpinned a lot of the angst about the Queen’s relationship with Mr Karim, it may also have been combined with jealousy. 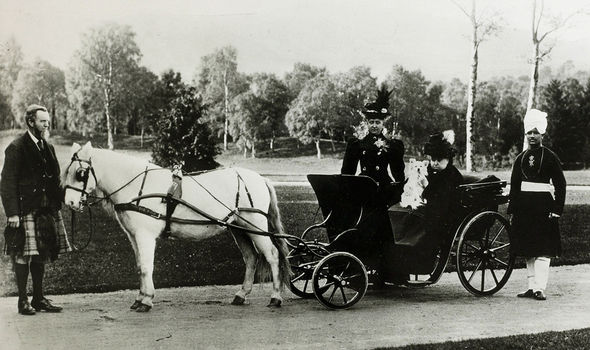 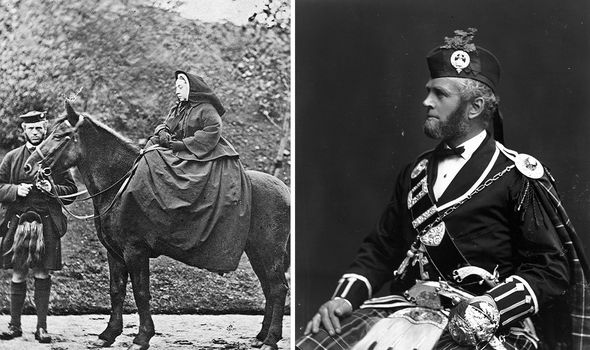 Historian Carolly Erickson wrote in Her Little Majesty: “For a dark-skinned Indian to be put very nearly on a level with the Queen’s white servants was all but intolerable, for him to eat at the same table with them, to share in their daily lives was viewed as an outrage.”

Yet, an unearthed note from Victoria reveals that she was “so very fond of him”.

She wrote: “He is so good and gentle and understanding… and is a real comfort to me.”

She came to sign letters to him with the words ‘your loving mother’ and ‘your closest friends’, according to journalist Shrabani Basu, who was the first to uncover their close bond.

She told the BBC in 2011: “On some occasions, she even signed off her letters with a flurry of kisses — a highly unusual thing to do at that time. 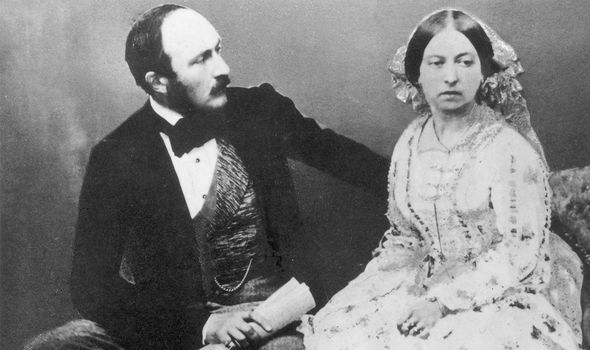 “It was unquestionably a passionate relationship — a relationship which I think operated on many different layers in addition to the mother-and-son ties between a young Indian man and a woman who at the time was over 60 years old.”

Despite attempting to erase Mr Karim from his mother’s possessions after her death, King Edward VII allowed him to be the last person to view her body before her casket was closed in 1901.

Ms Basu only uncovered Mr Karim’s existence when touring Victoria’s Isle of Wight home in 2003, and spotted a series of paintings and a bust of him.

You can read the latest issue of BBC History Magazine by subscribing here.