The Queen was in labour for 30 hours before royal doctors decided to deliver Prince Charles via C-section. Her Majesty struggled through the pain of childbirth alone in a converted room at Buckingham Palace as Prince Philip roamed the grounds playing squash with his private secretary. Expert Roberta Fiorito made the revelation during the latest episode of the podcast Royally Obsesses earlier this week.

Ms Fiorito said: “The sheer jubilation in the streets when Charles’ birth was announced…there is so much footage of that time. And it just lifts your spirit.

“The Prince of Wales arrived via C-section in a delivery that took place in the Music Room at Buckingham Palace, which was converted into a mini-hospital for the occasion.

“Queen Elizabeth was in labour for 30 hours with Charles and Prince Philip played squash with his private secretary during the time.”

Ms Fiorito insisted mentioning the decision not to attend his firstborn’s birth was not meant as a pop at the Duke of Edinburgh.

JUST IN: Queen Elizabeth II will NOT give up throne for Charles as she vows to serve ‘ALL my life’ 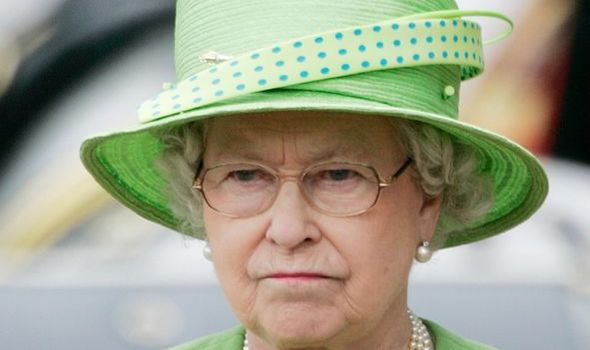 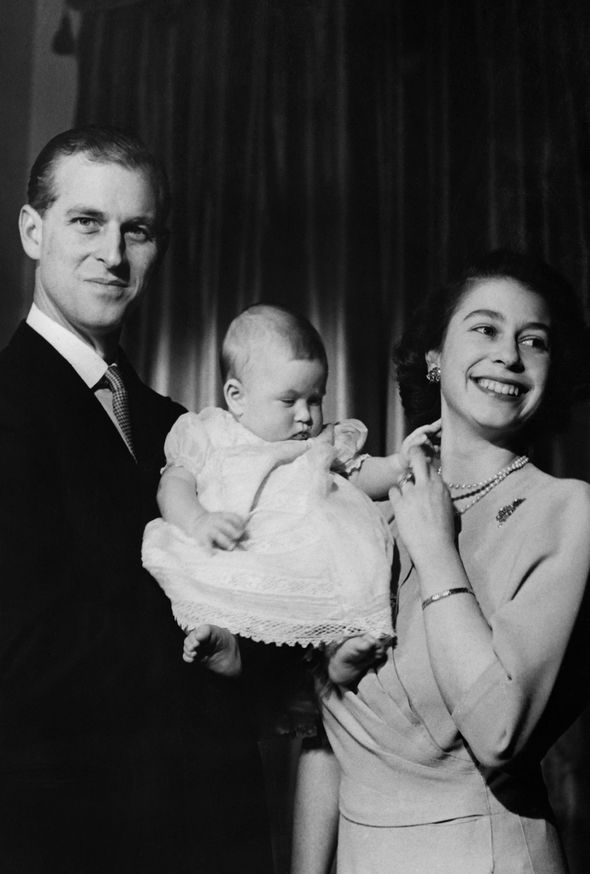 She continued: “It isn’t a dig, that’s obviously very customary, men weren’t present for births at that time, it wasn’t a thing.

But when Philip got the good word, he ran upstairs to meet his son and remarked he looked like a plum pudding while gifting his wife with red roses and carnations. So crazy and sweet, it was a big deal.”

Royal father rarely attended the births of their children but things have significantly changed since the Queen and Prince Philip welcomed their four children.

Her Majesty opted for a home birth on all four occasions but also set new precedents when she managed to do away with the presence of the Home Secretary, who had previously been required to attest to the legitimacy of the birth. 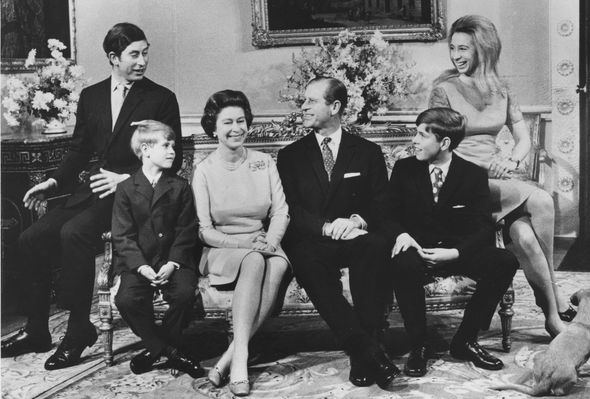 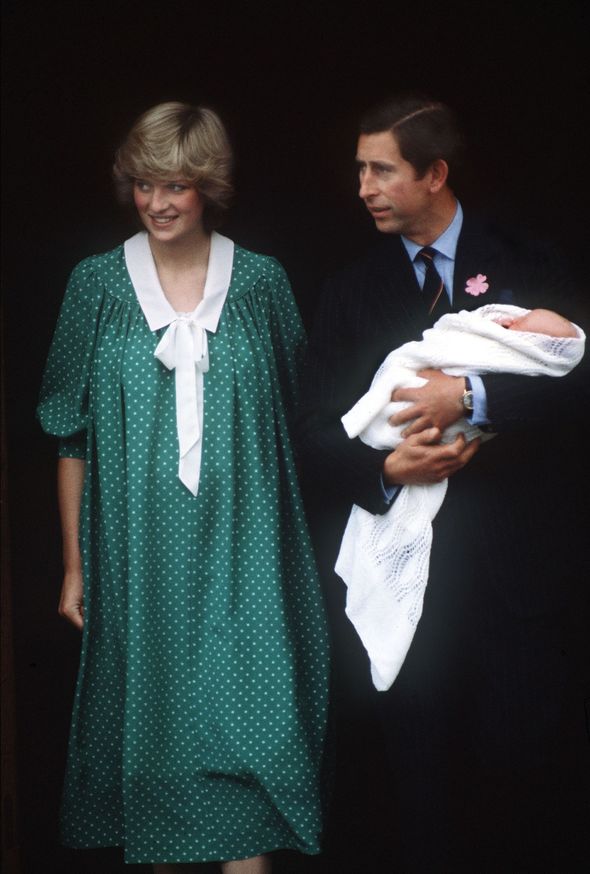 All the Queen’s grandchildren, starting from her eldest grandson Peter Phillips, have been born in a hospital as have all her great-grandchildren so far.

Prince Charles would later become one of the first modern senior royals to stand by his wife’s side when Princess Diana had Prince William in 1982.

In a letter to his godmother Patricia Brabourne, the Prince of Wales said: “I am so thankful I was beside Diana’s bedside the whole time because by the end of the day I really felt as though I’d shared deeply the process of birth and as a result was rewarded by seeing a small creature which belonged to us even though he seemed to belong to everyone else as well!” 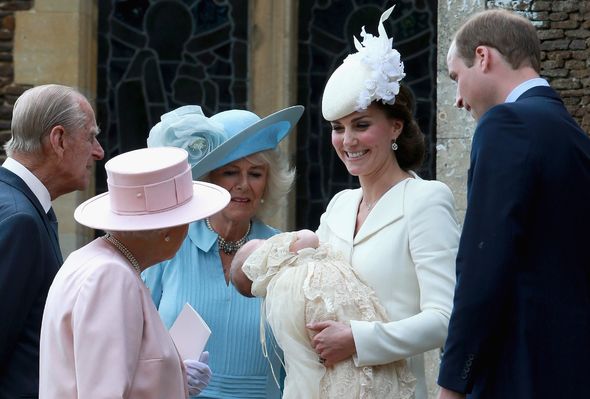 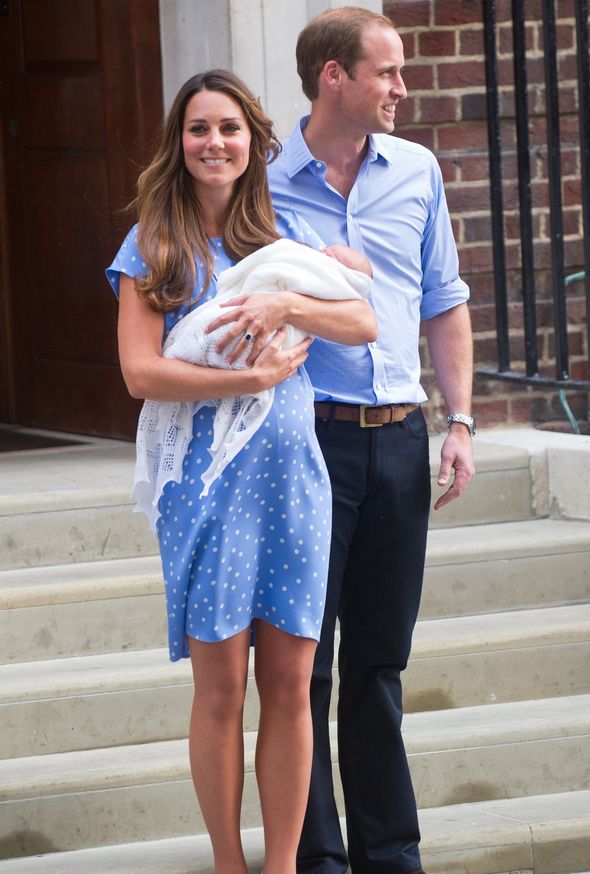 Prince William also joined Kate, the Duchess of Cambridge in the delivery room when the couple welcomed their first son, Prince George, in 2013.

Because of the Duchess experiencing a difficult pregnancy, the Cambridges had a 20-strong medical team with them to address any potential complication.

The Duke of Cambridge is believed to have stood at Kate’s side when they had their daughter Princess Charlotte and youngest son Prince Louis as well.

Buckingham Palace confirmed the Duke of Sussex was also in the room when Meghan Markle was delivered of their son Archie at the Portland Hospital in May 2019.