Queen Elizabeth II has been on the throne for decades and in 2017 became the first British monarch to celebrate a Sapphire Jubilee – meaning she had commemorated 65 years as the Queen of the UK and Commonwealth nations. In her public role, the Queen doesn’t let her emotions show and takes her job extremely serious. However, in private settings, the 94-year-old Queen is reportedly hilarious, and even cracks a joke or two on occasions.

At her granddaughter, Princess Eugenie’s wedding in 2018, the Queen caught guests’ attention with her “funny” comments.

English model Pixie Geldof told designer Henry Holland on his podcast What Were You Thinking? about the monarch’s gaffe.

Although admitting she didn’t actually get to meet the Queen, she overheard the joke.

She said: “I didn’t and I’m fuming, but also it really makes me laugh because Eug will say things like, ‘yeah, I know Granny,’ and I’m like, ‘the Queen, so, but granny!’ 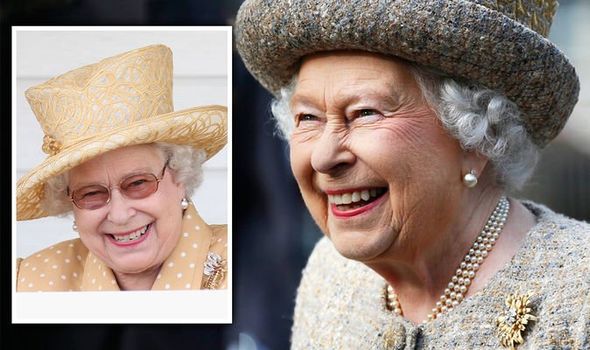 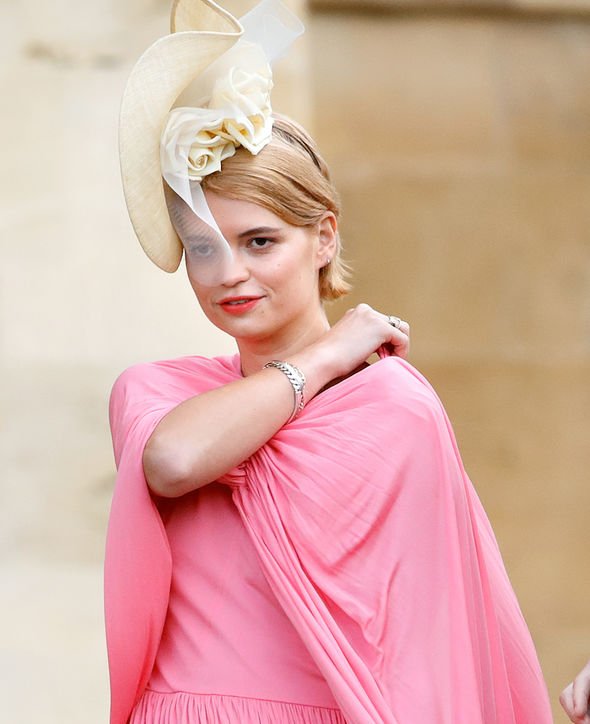 “I guess she’s the nation’s granny really. But no, I didn’t meet her.”

She added: “But [The Queen] was walking around and she was saying things like ‘well, it’s great that I have a house big enough that I can hold all these guests’ and things like that.

“And she was being like, ‘welcome to my home.’ 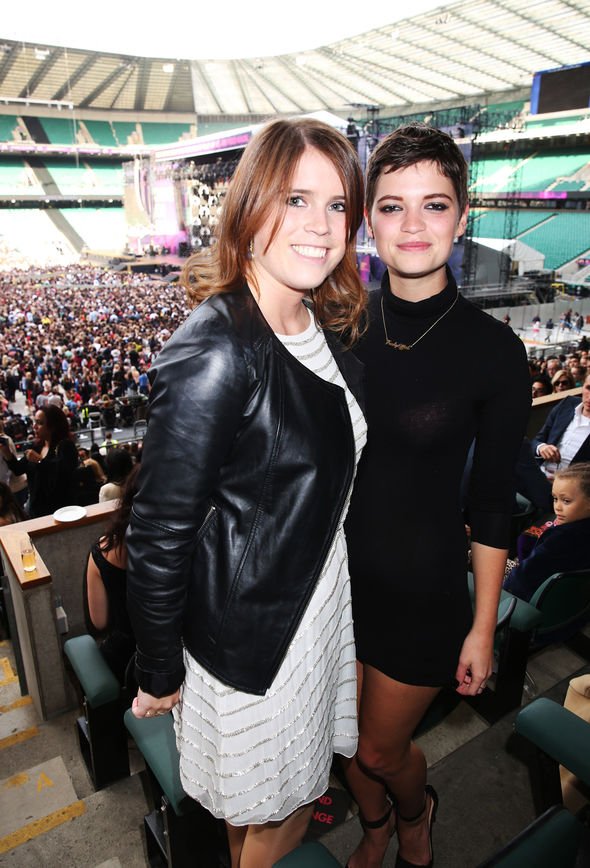 “It’s amazing. And also, I fell over at one point.”

When pressed by Henry if she “fully stacked it,” Pixie said: “No, no like stacked it, but not onto the floor.

“Like stood completely still, stacked it. And, not drunk. Hadn’t drunk.

“And I love how Derek Blasberg just appeared, hadn’t seen him.

“He just appeared in the side of my ear and just went ‘get your [expletive] together.'”

Princess Eugenie and Pixie have known each other since they were teenagers.

Pixie, who is the daughter of Sir Bob Geldof and the late Paula Yates, was one among hundreds of guests at the royal wedding.

The nuptials took place at St George’s Chapel in Windsor on October 12, 2018. 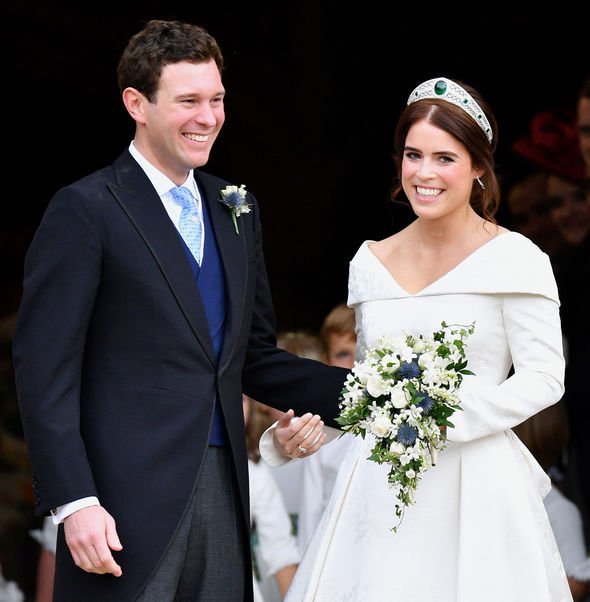 The venue has previously the site for the weddings of Eugenie’s cousin Prince Harry to Meghan Markle, Prince Edward’s wedding to Sophie Rhys Jones, now known as the Countess of Wessex, and her cousin Peter Phillips.

Experts expected the wedding to cost the public around £2 million due to security.

What Were You Thinking? by Henry Holland can be found on iTunes and Spotify

Kremlin critic Navalny to magazine: Putin was behind crime against me

Princess Eugenie pregnant: One important skill Fergie will pass down to royal baby