The Queen saw her decision to marry Prince Philip come under question because of the potential backlash his “German ties” could spark among the British public. Her Majesty saw her own parents oppose the match and attempt to test her relationship with the Duke of Edinburgh with a six-month tour away from the UK. Royally Obsessed host Rachel Bowie said: “Princess Elizabeth met Philip a few times when she was really young because they were second cousins twice removed.

“But when she was 13, her parents were touring the Royal Naval College at Dartmouth when she met him again and said she fell in love.

“From that moment on, they were pen pals, she actually even had a framed picture of him beside her bed. He was 18, so five years older than her.

“Fast forward seven years later, and Philip proposed with a three-carat round diamond engagement ring. It was announced in July of 1947, they actually got engaged a little while before that but took some time to announce it.”

Ms Bowie continued: “So the Queen was 21 at that time, Prince Philip was 26 and there were a lot of reservations about Prince Philip, especially on his side of the family. Namely, his German ties.

JUST IN: Queen’s cousin’s funeral ‘attended only by nurses’ after receiving no money from royals 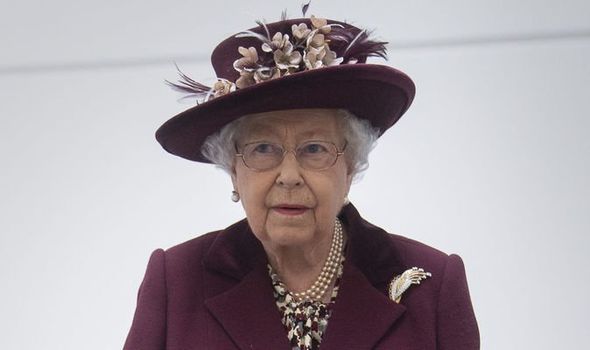 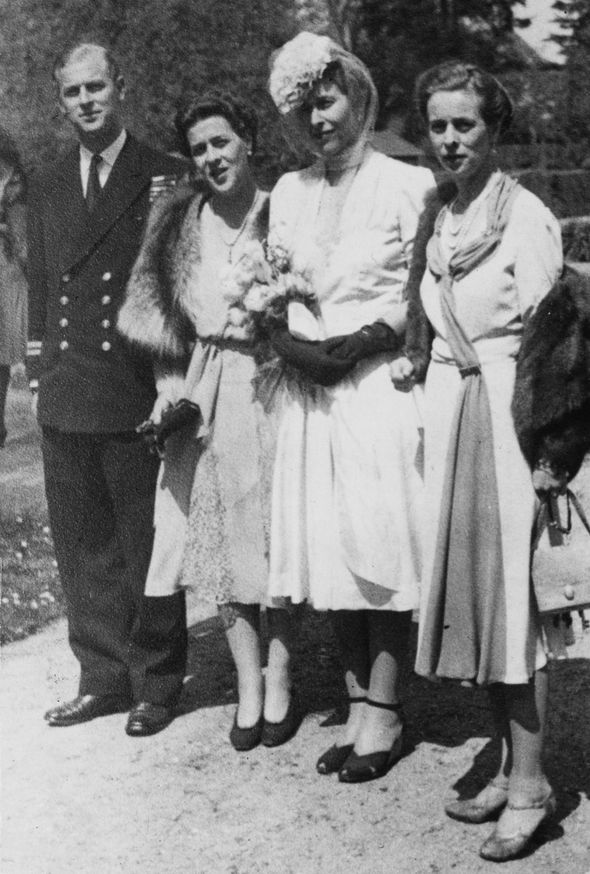 “This was right after World War 2 so there was a lot of hesitation around his German background and so before the wedding, he renounced his Greek and Danish titles and officially converted from Greek Orthodoxy to Anglicanism.

“And adopted the surname of his mother’s British family, Mountbatten.”

Prince Philip had four sisters who all married into the German nobility shortly before the Second World War. 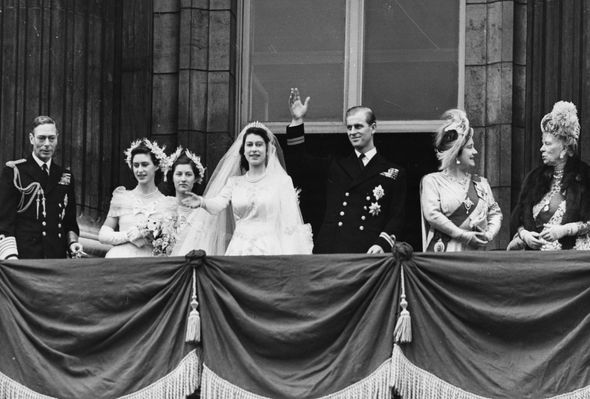 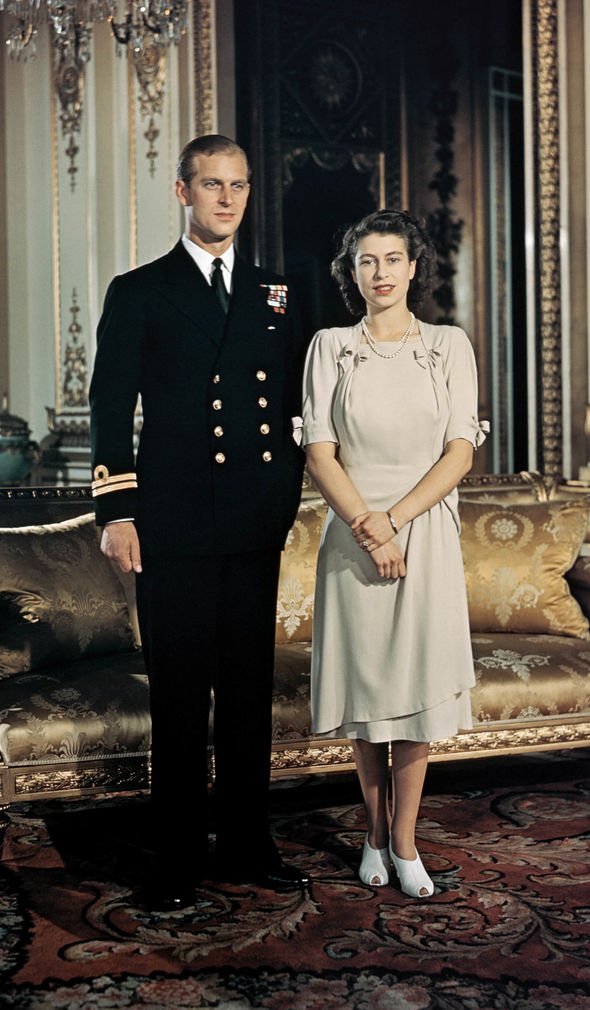 Princess Sophie’s husband, Prince Christoph of Hesse, also served in the German army and died while on active duty because of a plane crash.

The controversial links so close to the end of the war resulted in Prince Philip being forced to give up demands to have his sisters attend his wedding to the Queen.

The Duke’s biographer Philip Eade said: “Prince Philip’s sisters were not invited to the wedding because they were married to quite high-ranking German Officers, one a member of the SS.

“His father had died during the war so the only member of his family there was his mother.” 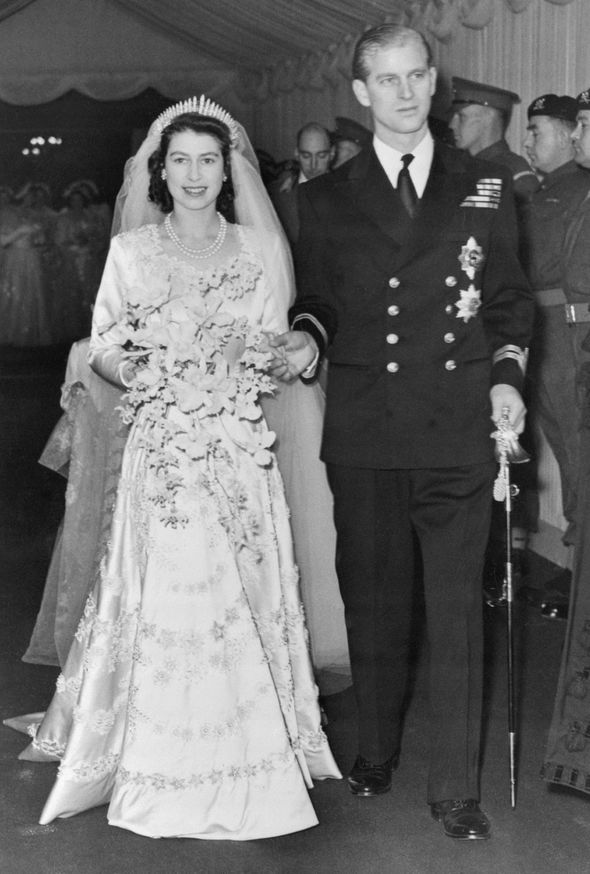 Biographer Ingrid Seward suggested the Duke was “hurt” by the decision to exclude his closest relatives from the marriage procession.

Ms Seward said: “I think he was a little hurt.

“But it was probably the right decision because there was still very, very strong anti-German feeling in this country.”

Historian Hugo Vickers added: “It must have been very difficult for him but I guess he just went with the flow, basically. Certainly, there is no evidence of any arguments about it.”