It has often been said that the Queen’s favourite child is the Duke of York, although this has likely been put to the test in recent months. In a new book entitled ‘Prince Andrew: Epstein and the Palace’, author Nigel Cawthrone described numerous incidents which demonstrate how Andrew used to get up to a lot of mischief when he was younger, but got away with it. Pod Save the Queen is hosted by Ann Gripper and features Daily Mirror royal editor Russell Myers.

Mr Cawthorne was interviewed for the podcast by its host Ms Gripper and the pair discussed Andrew’s childhood and his relationship with his parents.

During the discussion, Ms Gripper quoted something the Queen apparently said of the young Andrew.

Ms Gripper said: “It sounds like he was always the mischievous child who was always getting away with it at home.

“Climbing onto the roof to turn the TV aerial so the Queen wouldn’t be able to watch the racing… I mean, that sounds like a fairly ‘send them to the tower’ offence. 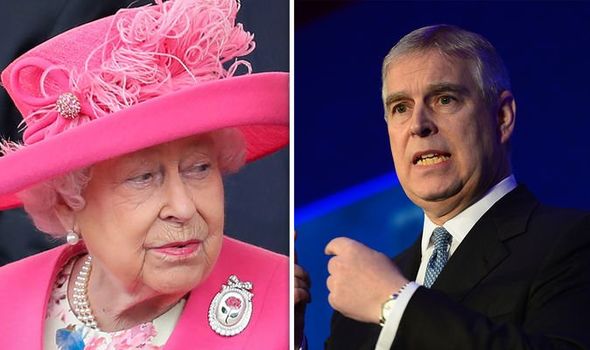 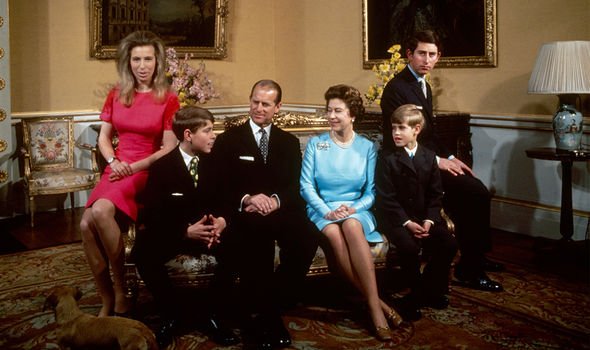 “And the Queen saying, ‘He’s not always a little ray of sunshine about the home.”

Ms Gripper recalled several more anecdotes from the book which demonstrated how Andrew could get away with his tomfoolery.

She said: “I guess there’s always been this feeling that he might be the Queen’s favourite son, I’m not entirely sure where that theory initiated.

“But certainly, if you can get away with putting itching powder in your mum’s bed and not getting grounded for months ‒ and your mum is the Queen ‒ then you’ve clearly managed to get a little bit of…” 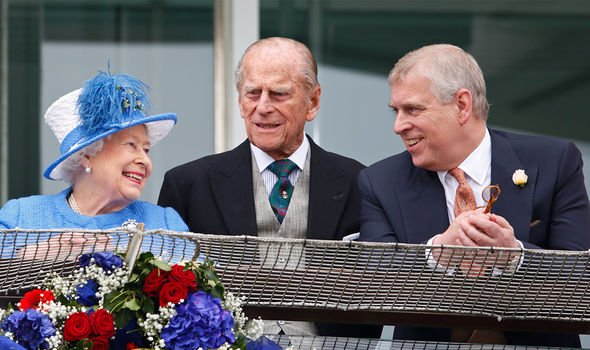 Prince Philip also had a surprising thing to say about Andrew: apparently he was “the boss” of the family.

Mr Cawthorne noted in the interview: “Even Prince Philip calls him ‘the boss’.”

Ms Gripper replied: “Wow, if Prince Philip calls him the boss you know, because Prince Philip very much seems like the iron ruler, when required, in the family.” 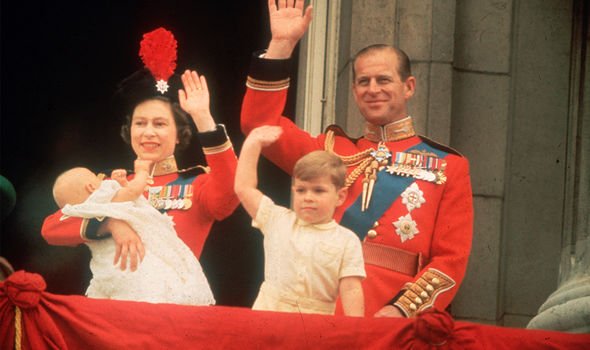 “His arrival heralded the start of the Queen’s second family ‒ a source of great joy and pleasure to her.”

He described how Andrew once had a mock boxing match with his father before bed and one of his punches got through, leaving the Duke of Edinburgh with a black eye.

The Duke was due at a film premier that night and, as he stepped out of the car, he pointed to his big shiner and said: “That was The Boss.”

Prince Philip using this language will be surprising to some, given the widely held view that Philip is a dominant character within the Royal Family, and a strict no-nonsense father.

For example, there are multiple stories of how he was particularly hard on Prince Charles, hoping that he would become less sensitive, even sending him to tough boarding school Gordonstoun in Scotland, which Charles described as “hell”.

However, it is possible he was not as tough on Andrew because he was the second son, so there was less responsibility on his shoulders.

Mr Cawthorne also wrote a book about the funnier side of Prince Philip, to which he said: “[Philip and Andrew] do share certain characteristics, they both give offence, father and son.”