Republic is an organisation that campaigns for the abolishment of the monarchy and for the Queen to be replaced by a democratic, elected head of state. Graham Smith, Republic’s CEO, told Express.co.uk that Britain’s constitution should have at its core the principles of democracy.

Mr Smith said: “We would be better off without the monarchy for a number of reasons.

“Firstly, it gives us an opportunity to reform our constitution so that we have an effective independent state that can navigate these big constitutional issues.

“It can rebalance power between Parliament and people and it can put the principles of democracy at the core of our constitution.

“At the moment we always compromise those principles by having to make room for this hereditary institution. 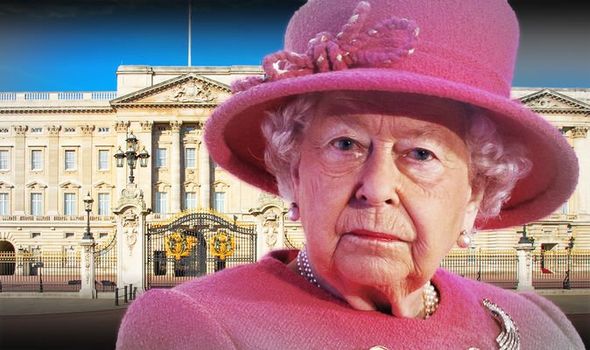 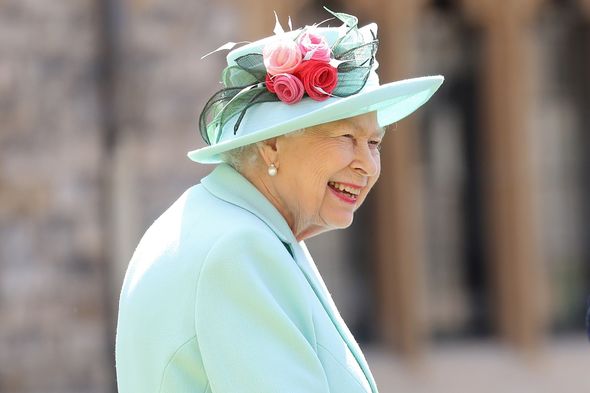 “The institution itself does not live up to the standards we would expect in public life.”

He added: “Fundamentally we are democrats, we have made that abundantly clear in the last few years.

“People see themselves as citizens, they want control of their politics and their futures, our constitution and head of state should reflect that.

“It should not be trapped in some weird fantasy of what our past used to be.”

However, royal commentator Richard Fitzwilliams told Express.co.uk that the majority of people in the UK want the monarchy to remain the way it is.

“It still remains small, they are a very small minority of people.” 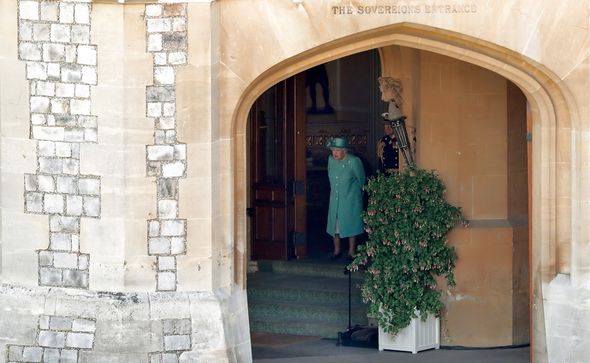 The royal expert also stated that Prince Charles is rumoured to be in favour of a smaller version of the monarchy.

Mr Fitzwilliam said: “So far as the idea of the slimline monarchy, there has always been a perpetual rumour that Prince Charles is in favour of it.

“What has happened in fact is the monarchy has already become somewhat slimline with Prince Andrew forced to step down in disgrace and Meghan and Harry no longer being senior working royals.

“Clearly, it will appear there are fewer working royals as it will be sometime before the Cambridges’ children are able to assume royal duties.”

The BBC’s Home Editor Mark Easton also defended the monarchy, writing: “The British monarchy is valued because it is the British monarchy. We are an old and complicated society that yields a deference to the theatrical show of society.”

And according to the official Royal Family website: “Although The Sovereign no longer has a political or executive role, he or she continues to play an important part in the life of the nation. As Head of State, The Monarch undertakes constitutional and representational duties which have developed over one thousand years of history.

“In addition to these State duties, The Monarch has a less formal role as ‘Head of Nation’. The Sovereign acts as a focus for national identity, unity and pride; gives a sense of stability and continuity; officially recognises success and excellence; and supports the ideal of voluntary service.”