Home » Europe » Queen abdication: The ‘bad example’ which left a lasting impression on the Queen

Queen abdication: The ‘bad example’ which left a lasting impression on the Queen

Abdication is rarely used by the British Royal Family, which has maintained a policy of lifelong rule for generations. The rule is well demonstrated by Queen Elizabeth II, who continues to conduct royal duties at the age of 94 during a pandemic. While rare, it is not unheard of, however, as one monarch did in the last century, with their example likely having left a lasting impression on the current Queen.

Queen Elizabeth II took to the throne in 1952, immediately as her father died.

She wasn’t coronated until the following year when she declared her desire to serve in the position until her death.

According to royal experts, this is one of two reasons she will choose not to abdicate despite her advancing age.

Professors with University College London’s Constitution Unit said abdicating was “unthinkable” for her. 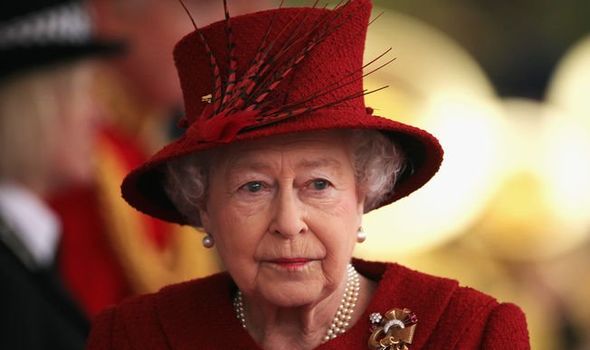 They said: “For the Queen, abdication is said to be unthinkable, for two reasons.

“The first is the bad example of Edward VIII: his abdication brought the Queen’s father onto the throne, unexpectedly and most reluctantly.

“The second is her declaration on her twenty-first birthday that she would serve for her whole life whether it be long or short.

“She is also said to regard her oath at her coronation as imposing a sacred duty to reign as long as she shall live.”

Abdication has come into question in recent years surrounding Prince Charles as well, as the 71-year-old would debut as the oldest monarch in generations.

People believe the Prince may choose to pass his position to his eldest son, Prince William, and retire.

But the Constitution Unit said choosing to stay on the throne or abdicating would be “perfectly natural” for the Duke of Cornwall.

They said: “Having waited over 60 years as heir apparent, it would be perfectly natural for Prince Charles to want to assume the throne and perform the royal duties for which he has spent so long preparing in waiting.”

“But it would be equally natural if, after reigning for a few years as an increasingly elderly monarch, he chose to invite Parliament to hand on the throne to Prince William.”

Skipping a royal generation is a matter both for the Royal Family and for Parliament.

When a monarch wishes to abdicate they must pass an act through the Houses of Commons and Lords.

The Declaration of Abdication Act 1936 allowed Edward to do so when he chose to pass on the monarchy to the Queen’s father, George VI.

Parliament regulates the line of succession and is the only body allowed to alter it.

Prince Charles will end up King at some point, however, as, barring death or an unusual piece of legislation, he will take the position on his mother’s death.

Many people believe the reign of a monarch started with the coronation, but this is a state confirmation of the new leader.

Edward VIII famously completed his reign without a coronation.