But the Home Secretary told police chiefs yesterday: “In recent weeks we have seen public concern over freedom of speech following investigations into comments made by public figures, so I wanted to set out my thoughts on this here today.

“Decisions of the police to investigate particular cases are clearly an operational matter which I cannot get involved in and will not comment on.

“But, as a general principle, while it is the job of the police to maintain order, we also look to you to uphold the law, which in this country has freedom at its heart.

“Freedom of speech is obviously a cornerstone of our democracy, and a right that we must all defend. 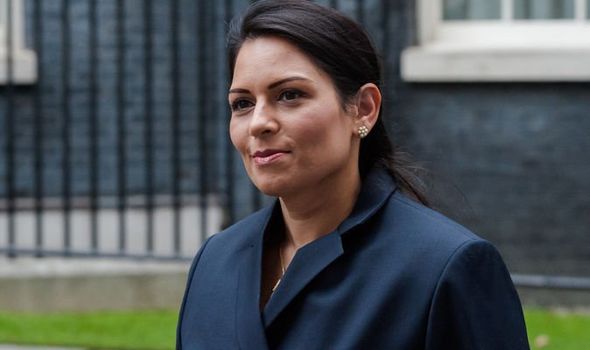 “Now more so than ever given the debates we are seeing around the coronavirus regulations.”

In England and Wales, hate speech is only considered an offence when spoken in public, or in a private place where it “can not be seen or heard outside that or another dwelling”.

In a submission to ministers, the Law Commission, which reviews legislation in England and Wales, has said: “To the extent that the aim is to ensure that the criminal law does not intrude on purely private matters, the exception is poorly targeted.

“It would include a meeting held in a large private house, for instance, but would exclude a private conversation conducted in an office.”

The commission concludes: “We therefore propose that the dwelling exception should be removed from the stirring-up offences.”

Conservative MP Neil O’Brien told the Daily Express: “There are already limits to free speech in this country. We don’t let Jihadis and racists stir up mob violence or acts of terrorism.

“But trying to police conversations about race, religion or sexuality in people’s homes is a different matter.

“Our police have their hands full catching rapists, muggers and burglars. The last thing they need is to be sucked into family arguments.”

The submission, which will go to ministers next week, said a number of crimes, including using words or behaviour intended or likely to incite racial hatred, currently have an exemption. Andrew Rosindell, the Tory MP for Romford in east London, said: “People are already afraid of freely speaking in public because of hate speech laws which they believe stop them even telling a joke.

“The police have enough to do without investigating what is said inside homes.” 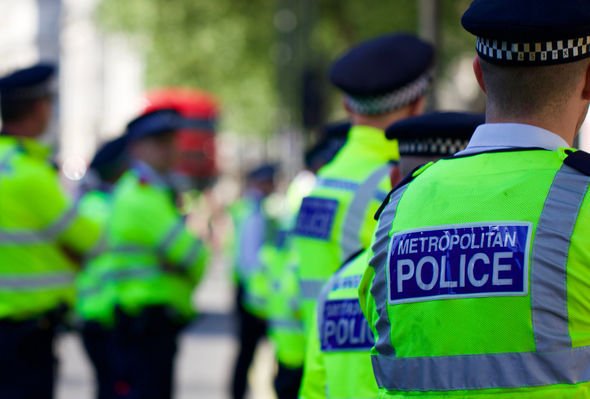 AN ENGLISHMAN’S home is his (or her) castle.That at least used to be true in this country and is a principle that undermines our basic freedoms.

So Home Secretary Priti Patel is right to reject the Law Commission’s attempt to try to extend hate crimes to arguments around the dinner table.

This pernicious idea has its origins in the legislation SNP First Minister Nicola Sturgeon is trying to introduce in Scotland which she is apparently trying to turn into an authoritarian part of the UK.