Traditionally royals did not act as hands on parents, but rather passed their children to nannies and other staff to raise. Most didn’t breast feed their own children, choosing instead to employ the services of a wet nanny.

However, according to Piers Brendon, author of The Windsors – A Dynasty Revealed 1917–2000, Princess Diana refused to go along with this convention.

Mr Brendon made the extraordinary revelation when interviewed for Channel 5 documentary ‘Diana: A Mother’s Love’.

He explained: “Diana broke the royal mould, in the sense that she dispensed to some extent with the whole nanny state.

“She breastfed her children, she put them to bed herself, she tucked them up. 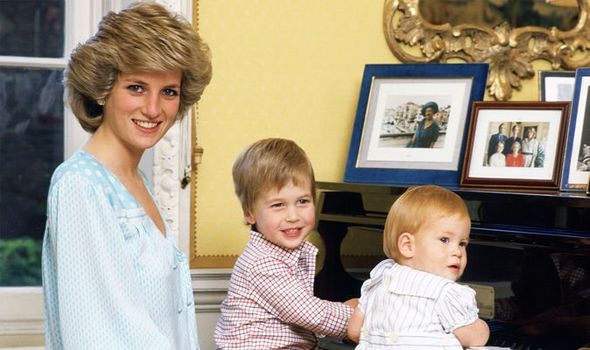 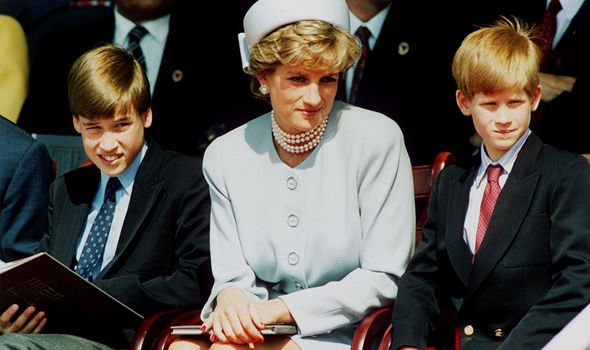 “She was the very model of a modern mummy.”

The Channel 5 documentary gives one specific example where Diana intervened to stop William crying at his christening. 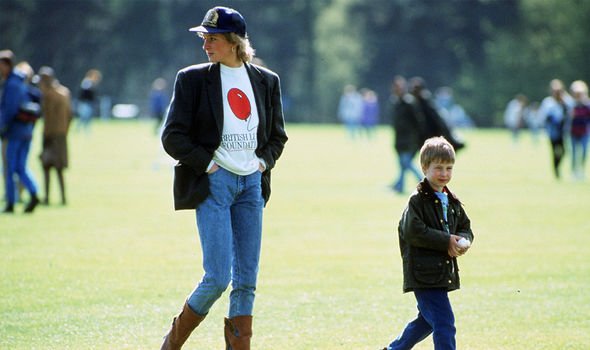 William reportedly became upset because it was his usual feeding time whilst at the Buckingham Palace event.

The Queen Mother was holding William who began to scream and cry loudly.

Initially both Diana and Charles looked flushed, but the Princess of Wales took action quickly.

She placed a finger in William’s month which calmed the young prince down and stopped him crying. 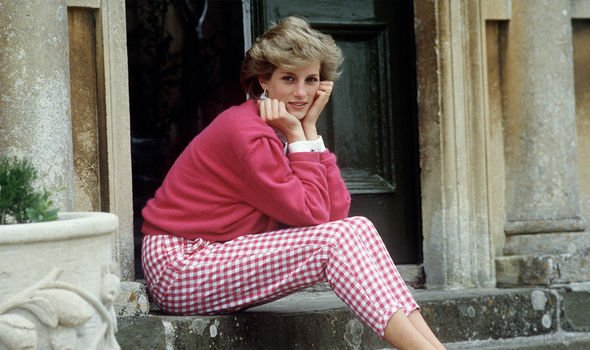 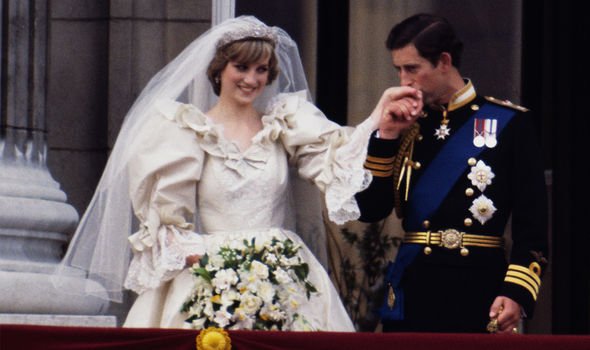 Royal commentator Richard Kay said: “She famously put her finger in William’s mouth to stop him crying, and it was a brilliant piece of enterprise by Diana.

“She later said that she felt like an extra in that scene, that it was more about the Royal family and presenting an image to the world, than the welfare of William.

“In her eyes, the royal put duty first and childcare second- with Diana it was always going to be the other way around.”

Viewers of the documentary took to social media to praise Diana’s efforts as a mother.

One tweeted: “I really adore that no matter what the Royal Family put Princess Diana through, the love that she had for her boys was unbreakable. A true mothers love.”

A second added: “Watching ‘Diana: a mother’s love’… She truly was an amazing woman.”

Princess Diana and Prince Charles were divorced in 1996. 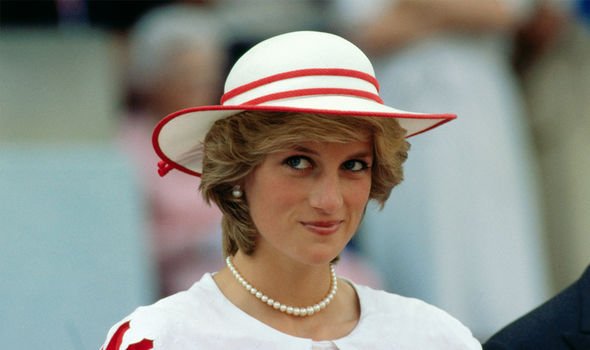 This caused considerable controversy, given Charles’ future role as head of the Church of England.

Diana was killed a year later in a Paris car crash.

This triggered an outpouring of grief across the world, with huge quantities of flowers being left outside Buckingham Palace in tribute.