The challenge is known as ‘The Balmoral Test’ and has been referred to by analysts as an initiation. As the name suggests, the test takes place at the Balmoral estate – the Queen’s summer getaway in the Scottish countryside.

Viewers of Netflix’s royal drama The Crown may recall how the royal hurdle plays out in the most recent series.

Series 4 of the drama was released on Netflix yesterday and depicts Princes Diana’s invitation to Balmoral.

In the show, Diana, Princess of Wales, was put to the test on extensive hunting trips in the Scottish hills. 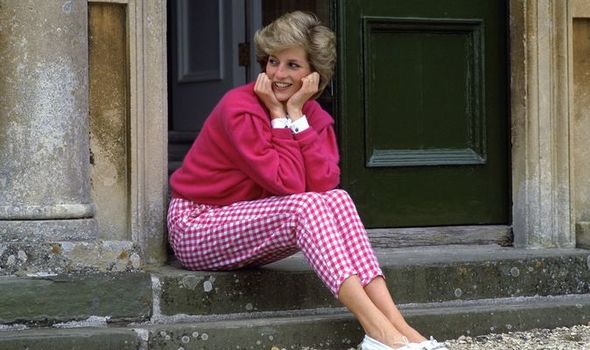 She also had to stand up to the pressures of the Royal Family’s social dynamics.

He said Diana was “tested through this prism of the strange etiquette and rules, slightly unreadable, of this family,” according to Cosmopolitan.

READ: Queen issued warning over Royal Family finances as 2021 could be even more dire for Palace 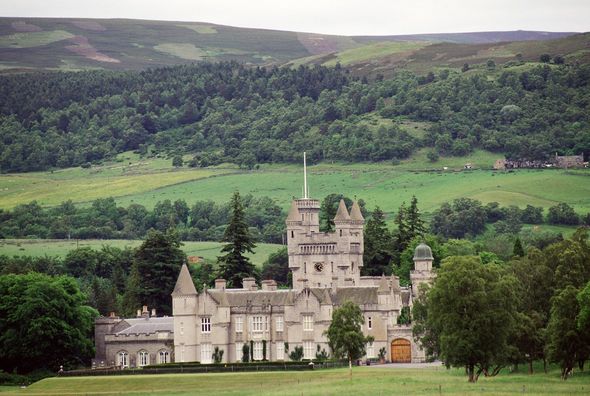 As it turns out, the princess “passes with flying colours,” which is why Diana’s relationship with Charles is welcomed, the actor added.

While the test is dramatized in the show, royal experts have alluded to the reality of it as well.

Richard Fitzwilliams, a royal commentator, told Express.co.uk previously: “An invitation to Balmoral, where the Queen is expected to remain until September, is traditionally part of the initiation into the Royal Family.” 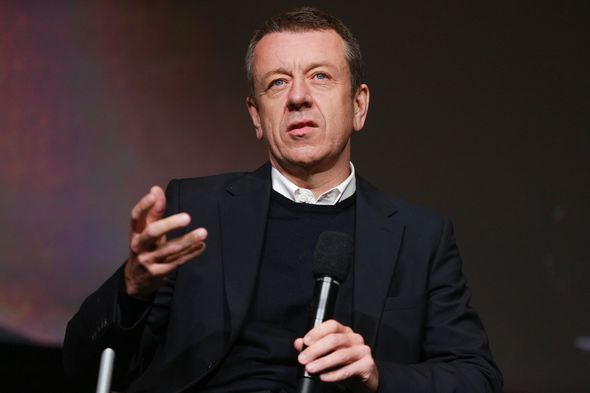 At the time of his comments, Meghan Markle, then recently married to Prince Harry, was due to make her first post-wedding visit to Balmoral.

Mr Fitzwilliams said he expected Meghan to have a “highly successful visit” owing to her “excellent” relationship with the Queen.

He added: “Harry, after all reportedly introduced Meghan to the Queen at Balmoral last September.” 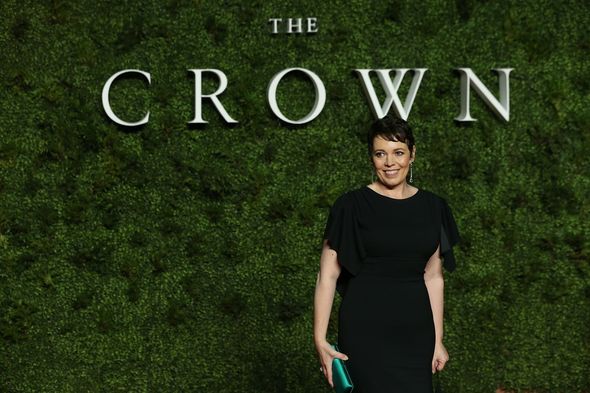 However, the royal expert has recently revealed he is not a fan of the way the royal test was depicted in the most recent series of The Crown.

He took to Twitter to blast the episode, stating it “reduces its characters to caricatures”.

He said: “If the rest of The Crown is as bad as the second episode The Balmoral Test it will be a long watch.”

Peter Morgan, the series’ creator, has previously said he had to “conflate” certain events in the show. 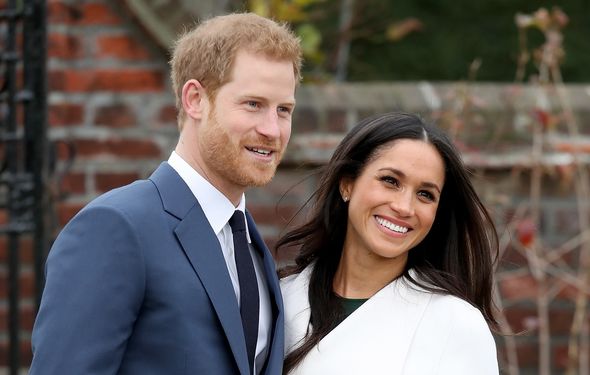 He told The Times: “You sometimes have to forsake accuracy, but you must never forsake truth.”

As well as depicting Princess Diana, the fourth season of the show also portrays the Queen’s relationship with then-Prime Minister Margaret Thatcher.

The fourth season has ten episodes in total, all of which were made available on Netflix yesterday.

It sees Olivia Coleman return as Queen Elizabeth II, while Margaret Thatcher is played by Gillian Anderson and Princess Diana is played by Emma Corrin.